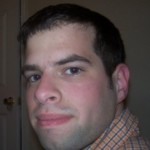 Active 7 years, 8 months ago
Just trying to figure out what else to write lol!!! View