Valentine’s Day 2019 has come and gone, but did you know a little gem of a game was released on that day? Moondrop Studios’ Degrees of Separation tells the story of the icy Rime and the fiery Ember leaving their respective lands, and joining together to traverse the great land beyond. It is a mysterious force that brings them together and pushes them forward in their journey. Gameplay consists of platforming and puzzle solving, both of which become increasingly harder as the game progresses. The main idea is to play this game with someone else (significant other, friend, sibling, online pal, etc.), but it can also be played solo. Whether this is played together or alone, is it worth your time? 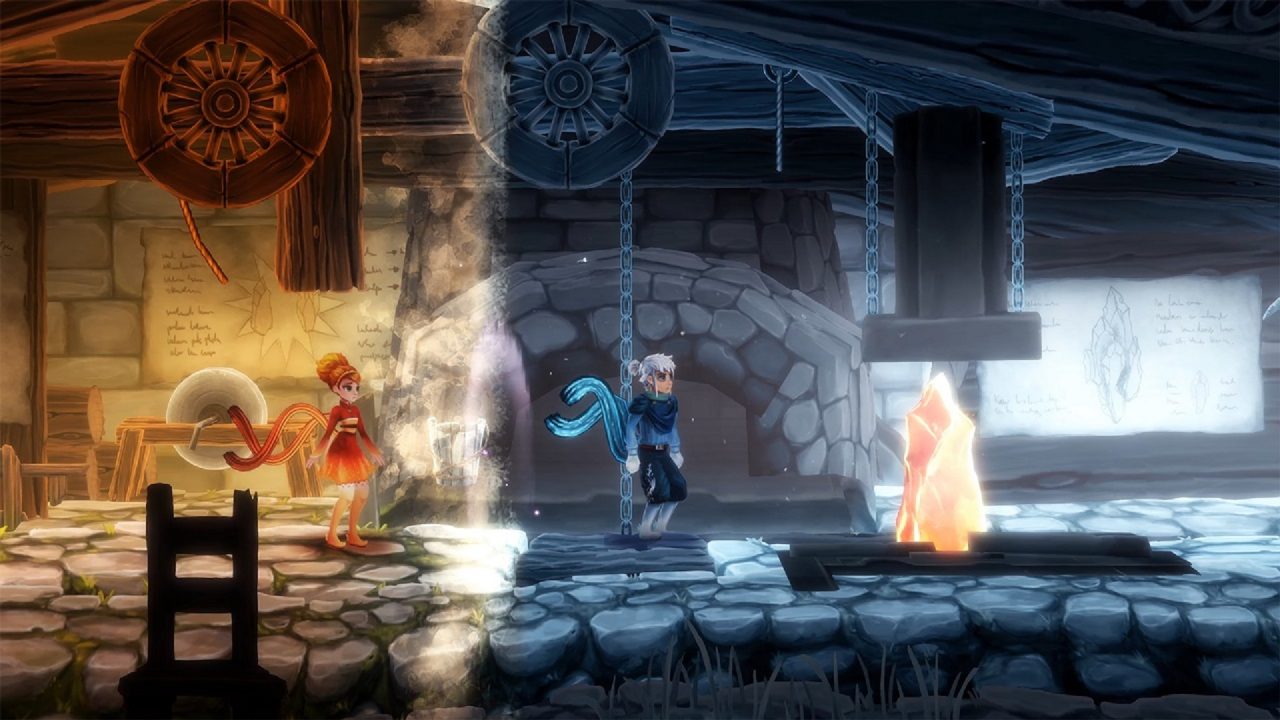 Pros:
The art design is fantastic. Environments are vibrant, lush, and give tons of life to an area lacking in inhabitants. One of the prettiest things to look at is when the color palettes from each of the main character’s come together and then break apart. It is a beautiful burst of colors and shading. The character design is charming, especially with the female character, Ember. She represents warmth and heat, and her outfit and hairstyle do a great job of encompassing that. The music is also perfectly executed, consisting of numerous piano melodies that are wonderfully realized and catchy.

Cons:
Moving past the other playable character could be better. The characters don’t jump very high, and the majority of the time, that is your only way around them. Maybe a shimmy animation or crouching mechanic would have worked better. Playing solo can be frustrating as well. This is due to the other character having a hard time catching up to you and constantly having to press the “call companion” button. 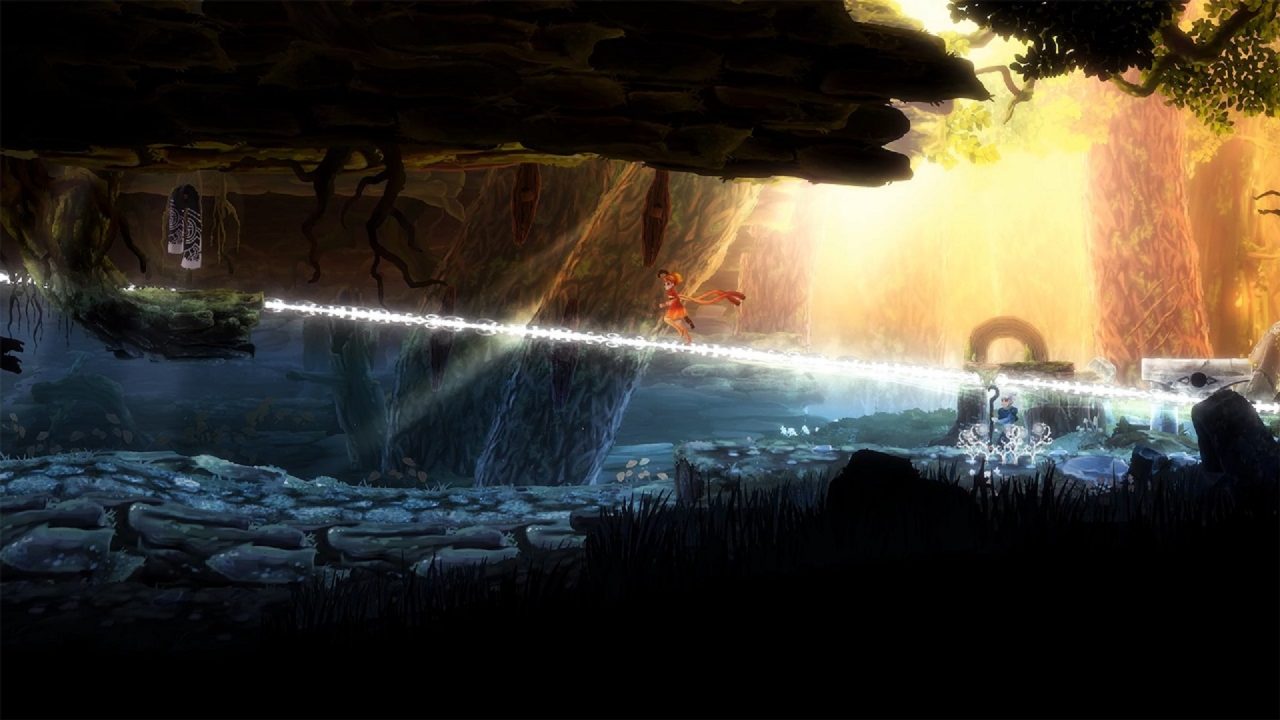 Final Verdict:
Degrees of Separation is quite a lovely game that fits right into the “hidden gem” category. Plenty of puzzles that lead to “aha” moments, gorgeous visuals the whole way through, and great music that will stay with you beyond your playthrough.