Around Christmas time, I wrote an opinion piece about how the Battle Royale genres popularity would plummet if it didn’t see some innovation this year. Well, prayers have been answered. Respawn Entertainment’s Apex Legends is here. While on the surface it appears like just another Battle Royale title with a fresh coat of paint, there’s a lot to be uncovered here. Since launching last Monday, despite no promotion or marketing whatsoever, Apex has found major success across the board, passing 25 million players as of writing this review. It comes with all the major free-to-play tropes (emotes, character and weapon skins, and consequent gameplay seasons) and is supported via micro-transactions. 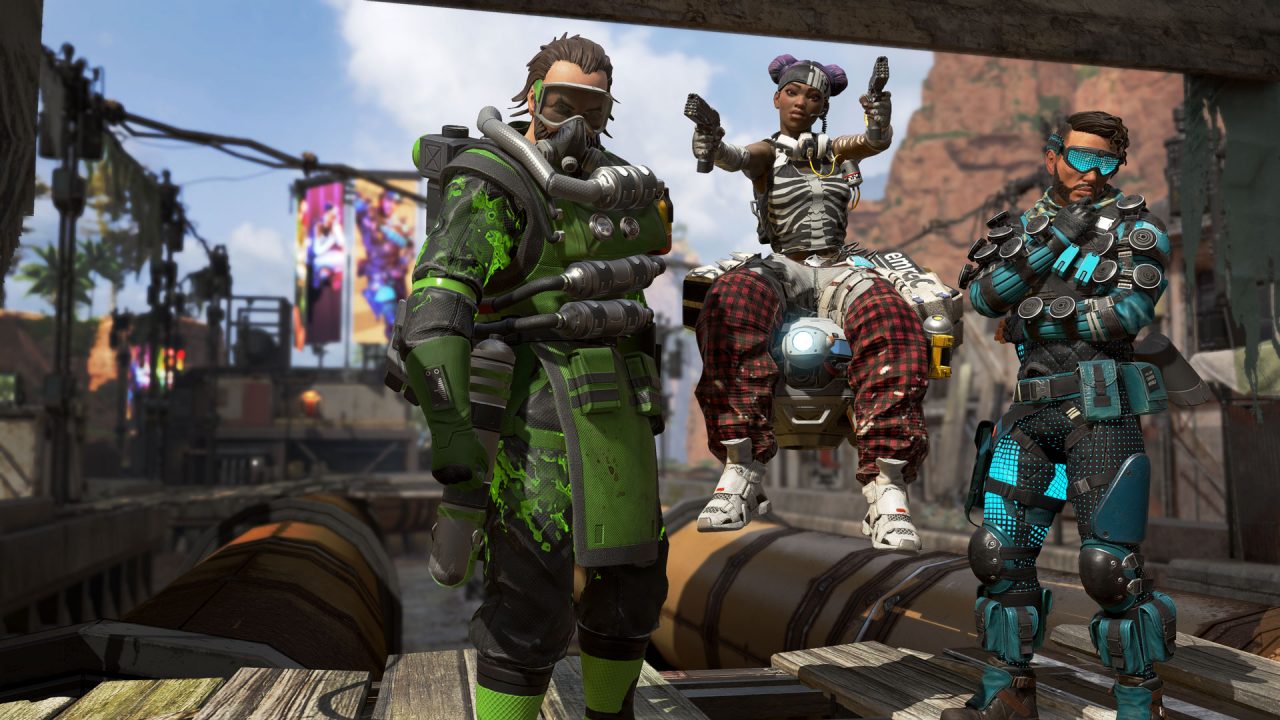 Set in the Titanfall universe, Apex Legends takes form as a squad-based Battle Royale FPS. Your characters are known as legends, different combatants complete with tactical and ultimate abilities to aid you in battle. The wall running mechs of the Titanfall games are absent here, but all of the legends take no fall damage. I’ve personally taken a liking to Bloodhound. He can see enemy footsteps and see through walls via his “Eye of the Allfather” tactical. His ultimate ability, “Beast of the Hunt”, also allows him to move incredibly fast. It’s really effective for surprise attacks and overpowering other squads.

Apex Legends operates on a slightly smaller scale than what I was originally used to. 20 three-player squads deploy into a large map and fight until the last one stands. The map is rich with ziplines and giant hills, granting some good traversal options. As of right now there are eight legends, six available to start, and two unlockable or purchasable. Players are randomly placed first, second and third to pick their legends for the game. 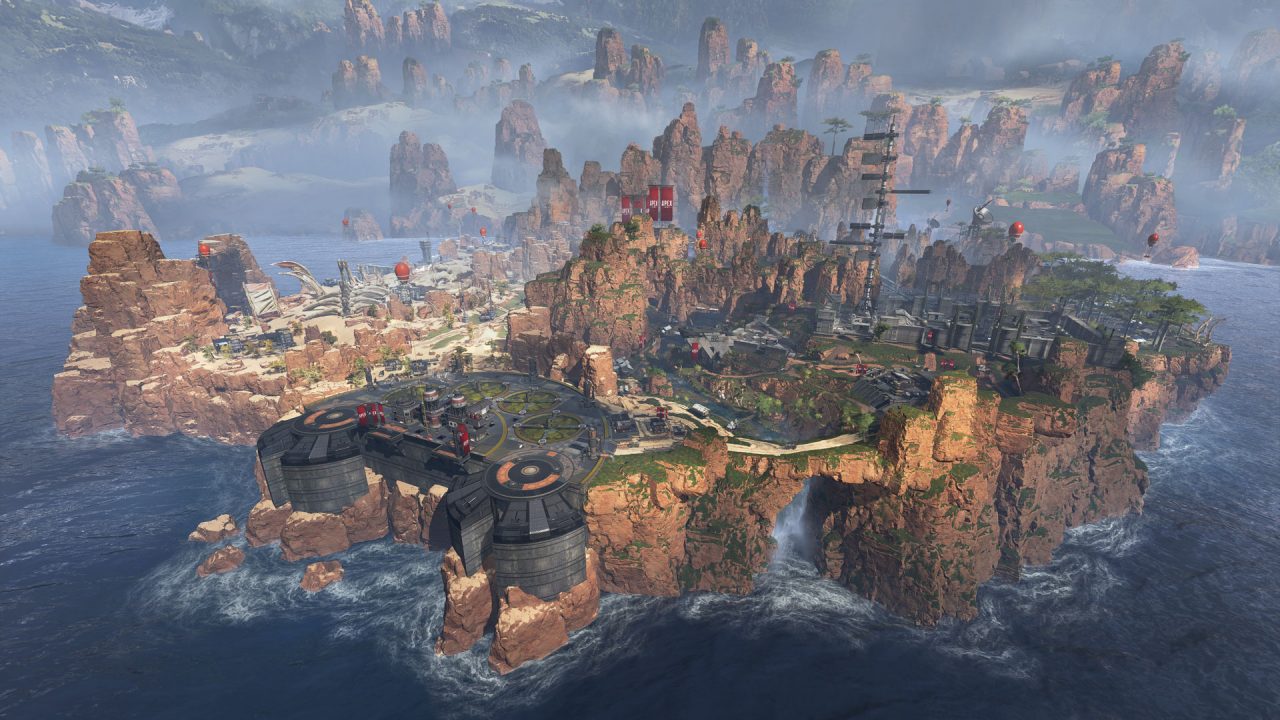 I wasn’t super thrilled about having to play with random players as opposed to going solo as I usually prefer in other Battle Royale titles, but the way the game handles it is great. The game introduces the ‘jump leader’ concept in which one of your three squad mates or yourself ultimately decides where you’ll deploy on the map. The jump leader is randomly selected between the three squad mates. When the jump leader chooses to launch, the other two squad members automatically follow and land around the same spot. The game however does give you the option to deploy alone or even split from the jump leader mid jump.

What sticks out to me most about Apex Legends is the movement and traversal. It’s incredibly expressive and fast. While Apex Legends’ world map is considerably smaller than say Fortnite, your standard sprinting speed is already twice as fast as any other Battle Royale game on the market. On top of that, sliding in Apex Legends is portrayed really effectively. This technique allows players to pick up incredible speed when going down steep inclines. It’s great because it allows you to traverse across the entire map in shorter time, making it easier to escape the ever closing ring, catch up with the teammates, or run from gunfire. In other Battle Royale games, I often got bored because I feel like I’m moving incredibly slow. This all changed for me with Apex. 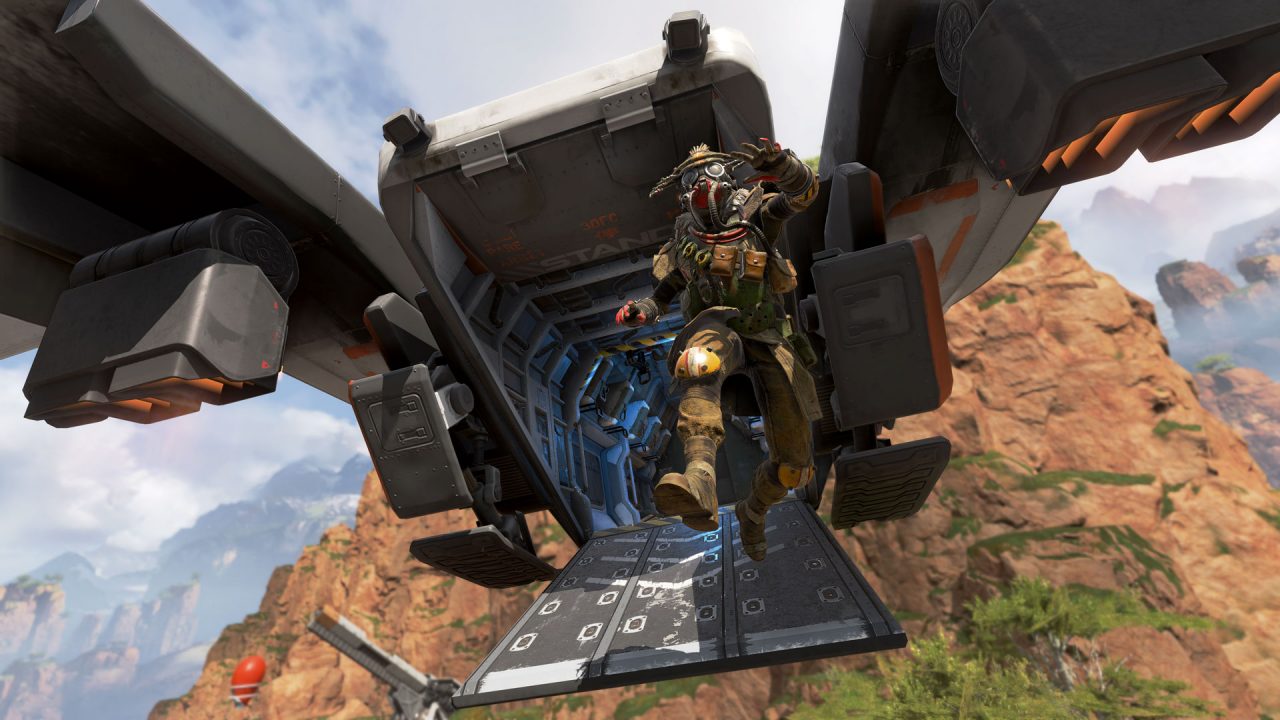 The game has no shortage on variety of items and weapons. Shotguns, assault rifles, sniper rifles, explosive throwing stars, thermite grenades, shields, you name it. All of the weapons feel powerful and efficient and the ADS response is incredible. It feels very reminiscent of the quickdraw attachment in Call of Duty. Once knocked down by an enemy, you can be revived for a short time until you bleed out. This is unless your enemy walks over and executes their finisher or continues to fire at you. In that case, one of your teammates can recover your respawn banner and carry it to a beacon to respawn you. I found this feature to be rather generous considering that in other titles, you’re usually gone for good until your teammate dies or you leave the game. This feature offers incentive to keep watching and jump back in at a moment’s notice.

My favorite feature in the game by far is the ping system. It’s incredibly innovative for players who opt out of using a mic. Simply click the R1 or RB button in any given direction to talk to your squad mates. It can also be used to highlight enemy locations, indicate loot and even cancel given directions. Gone are the days of having to assume where you should go in a Battle Royale game. I hope other developers are taking notes. Overall, I can play this for hours as opposed to the maximum 45 minutes I spend in Fortnite due to its slower pacing. 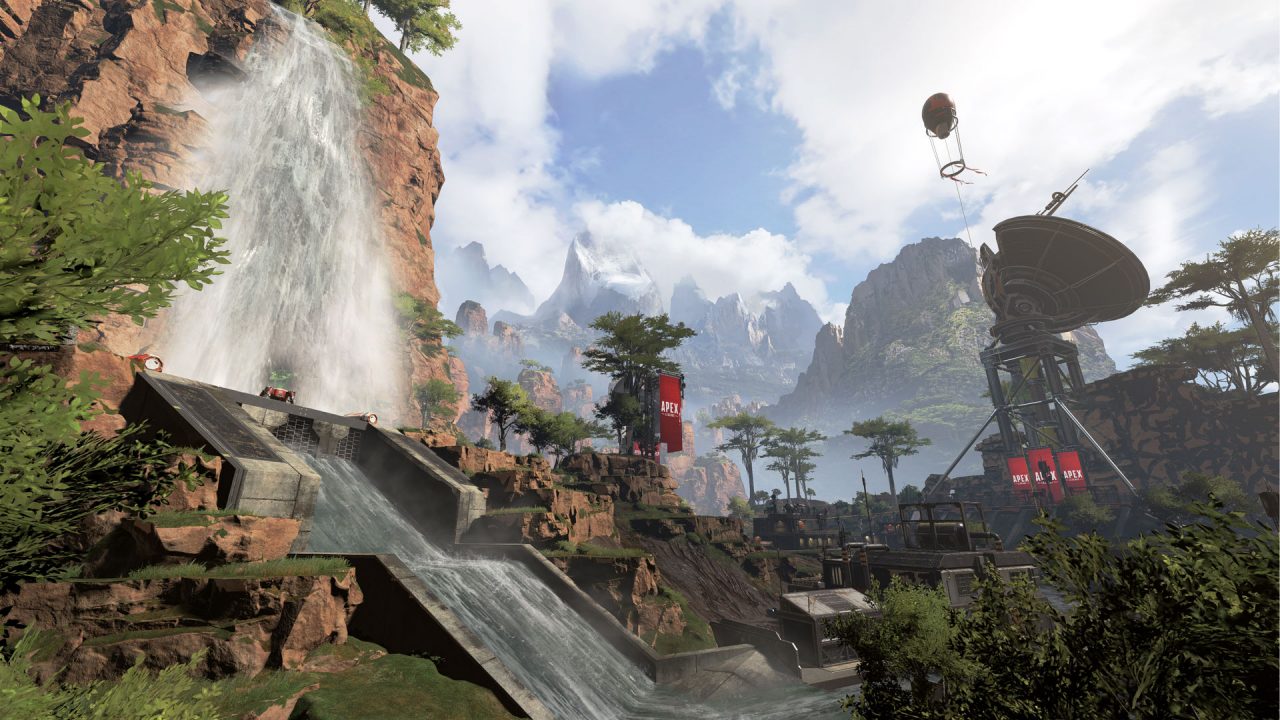 Apex Legends has taken everything that the masses love about the Battle Royale genre. Respawn Entertainment made Battle Royale incredibly accessible and more fun to play than ever. Incredible traversal and gunplay mixed with expressive and diverse environments. At its core it has fast paced tactical shooting that, while clearly inspired by shooters before it, is satisfying enough to want to do again and again. It’s possible that Apex Legends could finally put the nail in the coffin of Fortnite’s reign over the genre. With updates and new content impending, Apex Legends is sure to keep players entertained for a long time to come.