Is The Legend of Zelda: Link’s Awakening Worth $60?

Earlier today, Nintendo pulled a wonderful surprise out from under their magical hat during their Nintendo Direct. A remake of the fantastic The Legend of Zelda: Link’s Awakening was announced for the Nintendo Switch. Showing a trailer that recreated the opening moments of the game in a beautiful art style, the trailer then showed the tried and true gameplay fans of the Game Boy classic would remember. Using a new art style, the game still uses the same perspective, but with high definition 3D graphics. The island of Koholint, the music, the side-scrolling sections, it was all there. Best yet, it’s coming this year!

Now that’s all awesome and everything, as Link’s Awakening is one of my absolute favorite The Legend of Zelda titles. As great as it is to see this announcement, there was one underlying question. This being a Nintendo published title for the Switch, how much is it going to cost? The original Game Boy title was about $44.99 back in 1993. As a full console remake, it would likely be more expensive, but by how much? Well if a recent Best Buy listing is to be believed, it looks to be set at $59.99 MSRP.

Link’s Awakening is a truly magical game, but is it worth full console price? Even now, Link’s Awakening DX can be purchased for $5.99 on the Nintendo 3DS eShop. Well worth that price, but it’s also a retro game. This new Switch remake is being made from the ground up, with what appears to be an all new engine. Despite this, it does look like it would have a much smaller budget than say The Legend of Zelda: Breath of the Wild. So what would push this title to be worth the same asking price? 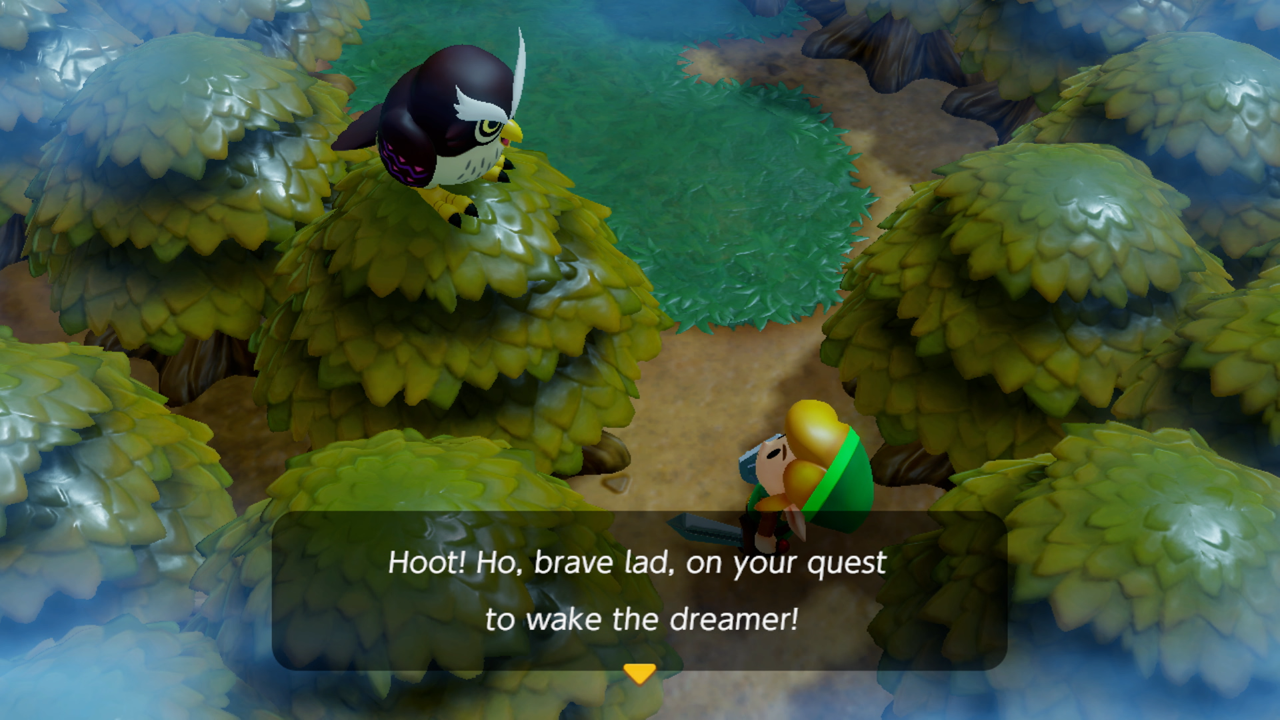 Nintendo may have a tendency to port a lot of Wii U titles to Switch, but they’ve stated that they don’t do it unless they can add something new. What about for a full blown remake? Nothing shown in the trailer implies new content to this game. So far, all we can see is a fresh coat of paint. Maybe it would have amiibo support, but even if it was cool, that shouldn’t justify a price jump. Maybe if it included an amiibo like The Legend of Zelda: Twilight Princess HD, then $59.99 might make more sense.

As likely as an amiibo bundle can be, there are definitely other possibilities. Perhaps the game will include a new dungeon or two? Or it might even have a challenge dungeon, much like Twilight Princess’ Cave of Ordeals. The original Game Boy adventure was pretty short, so extra content to increase the length would be welcome. Perhaps a multiplayer mode, similar to Four Swords Adventures or Tri-Force Heroes would justify the price? 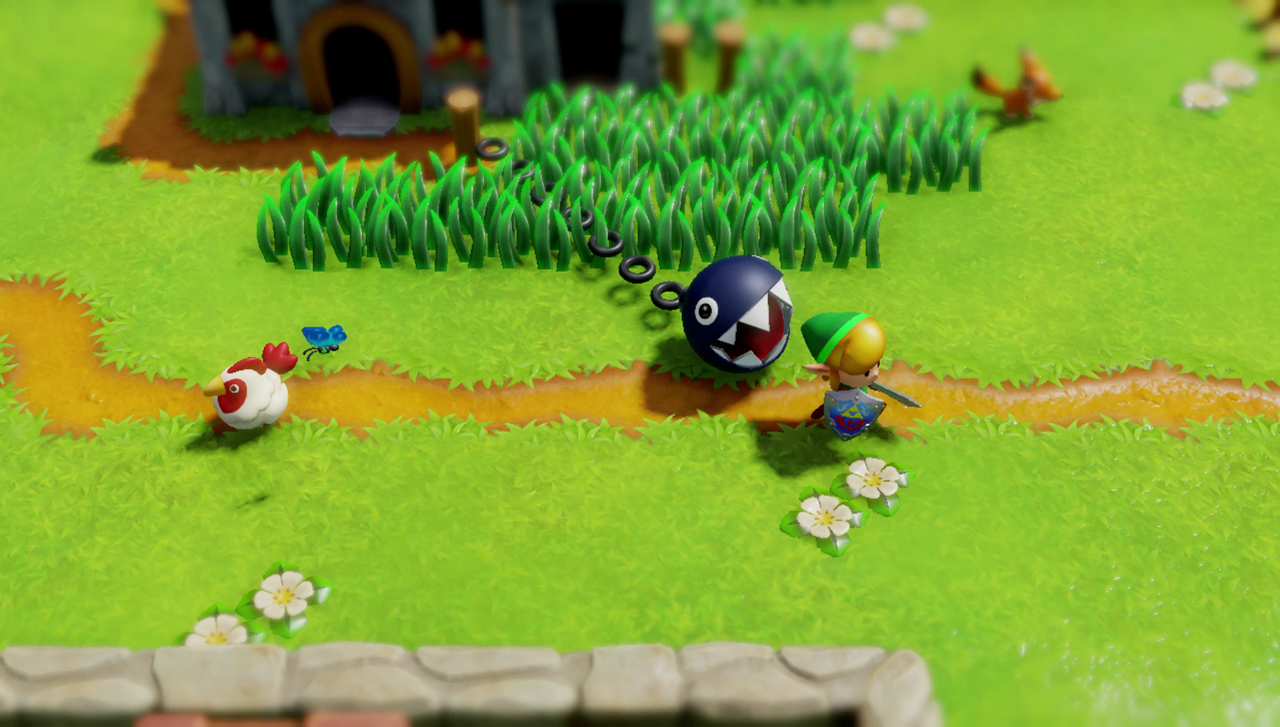 If it were up to me, I would’ve used this engine to remake Capcom’s classic Oracle of Seasons and Oracle of Ages games, packaging all three together. Averaging out to $20 each, it would be well worth $59.99 for that package. If Link’s Awakening is successful, it’s likely that they’ll reuse this engine to remake those games too. Regardless, it’s still quite a conundrum as to what might make Link’s Awakening worth that price on its own.

Nintendo has a history of raising the initial price on ports, so it wouldn’t be too unusual. Donkey Kong Country: Tropical Freeze launched on the Wii U at $49.99, but it was $59.99 when it launched on the Switch. The same could be said with New Super Mario Bros. U Deluxe, as it launched at a full $59.99 MSRP as well. Both of those games became Nintendo Selects titles on the Wii U and dropped down to $19.99 MSRP. As usual of a practice this is, this is a pretty bold move on their part. 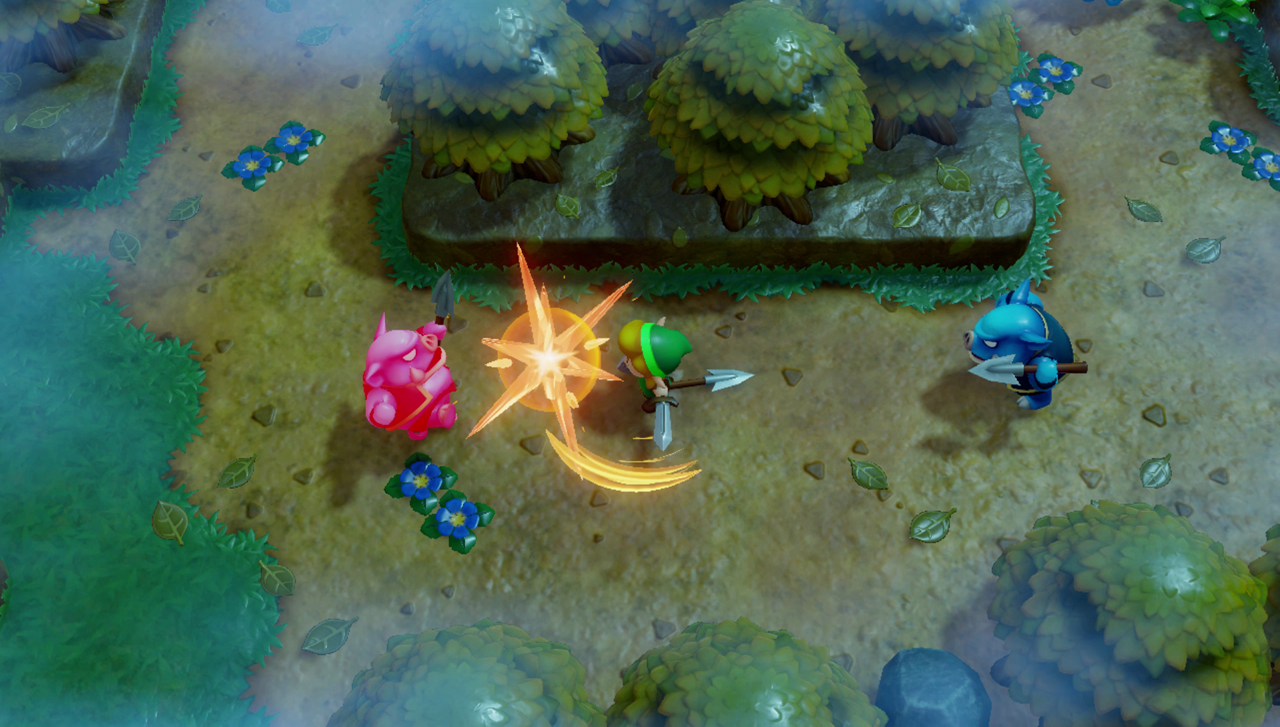 Nintendo has a certain pride to their games, and they have pretty high standards. If they set Link’s Awakening up to be at this price, there has to be a reason behind it. Only time will tell, as the game has only just been announced. What do you guys think? Is Link’s Awakening worth $60 to you? Let us know in the comments and let us hear your theories on what might justify the price.