Melbits World from Melbot Studios is a modern day Lemmings, which is great. The graphics in the game are very cartoon-like but they look very good for the vibe that Melbits World was trying to obtain. Melbits are little monster like creatures that don’t really think or do anything besides walk forward and pick up things in front of them. Melbits World is a game where you control parts of the world as your little Melbits are walking forward trying to get from point A to B. Of course, when they’re not being crushed, pushed off an edge, being attacked by evil Melbits, or just walking off the edge by themselves. 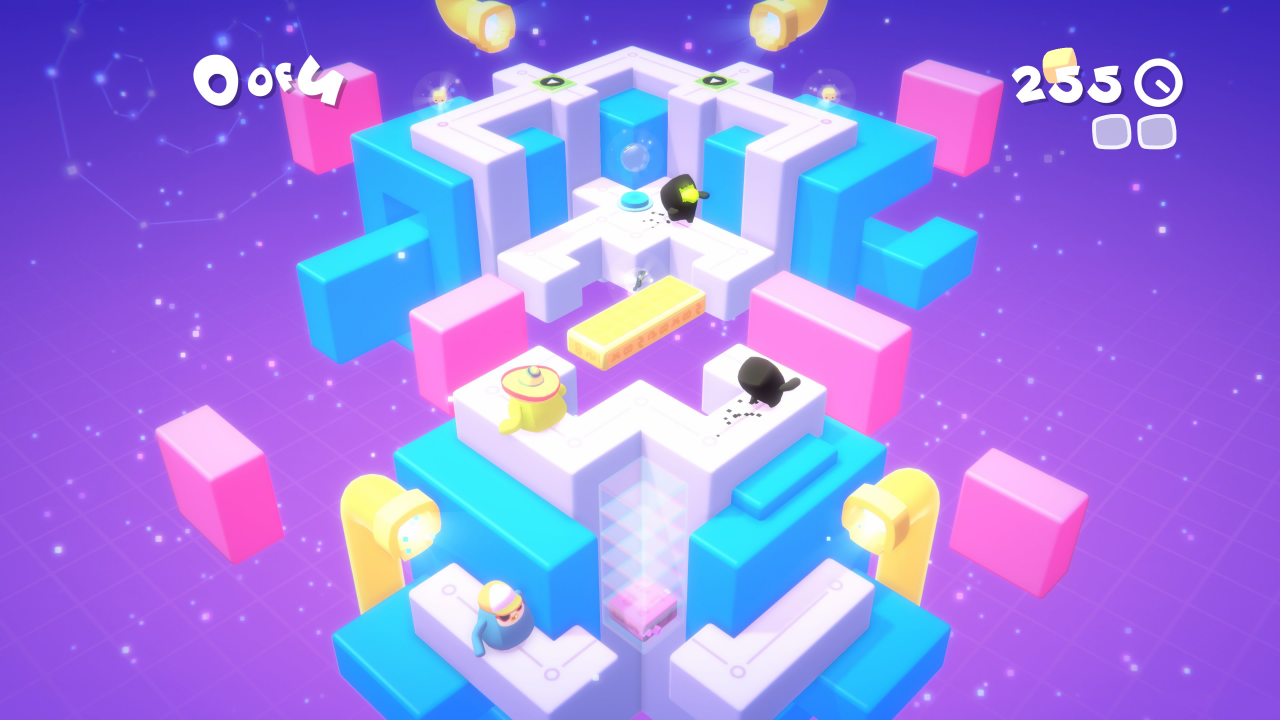 It should be noted that for this experience, I was played with a coworker who doesn’t really play video games. This presented a bit of a challenge. What started off as a piece of cake slowly grew gradually more difficult. We eventually had to take three, four, or maybe even five tries to beat a level. That’s not even with all the collectables or all the Melbits making it through safely.

Pros
The game is fun! You have your own personal little Melbit that customize. You can add hats or sunglasses to them and various other items to make them look cool. My friend and I laughed a lot during moments when we would accidentally send them off the edges or launch them into the sky. Another thing is that the game actually gets challenging the farther along into the game you get. For example, in the beginning it was easy to get all four Melbits to the goal. By the third world, we were trying to just get two just to beat the level. 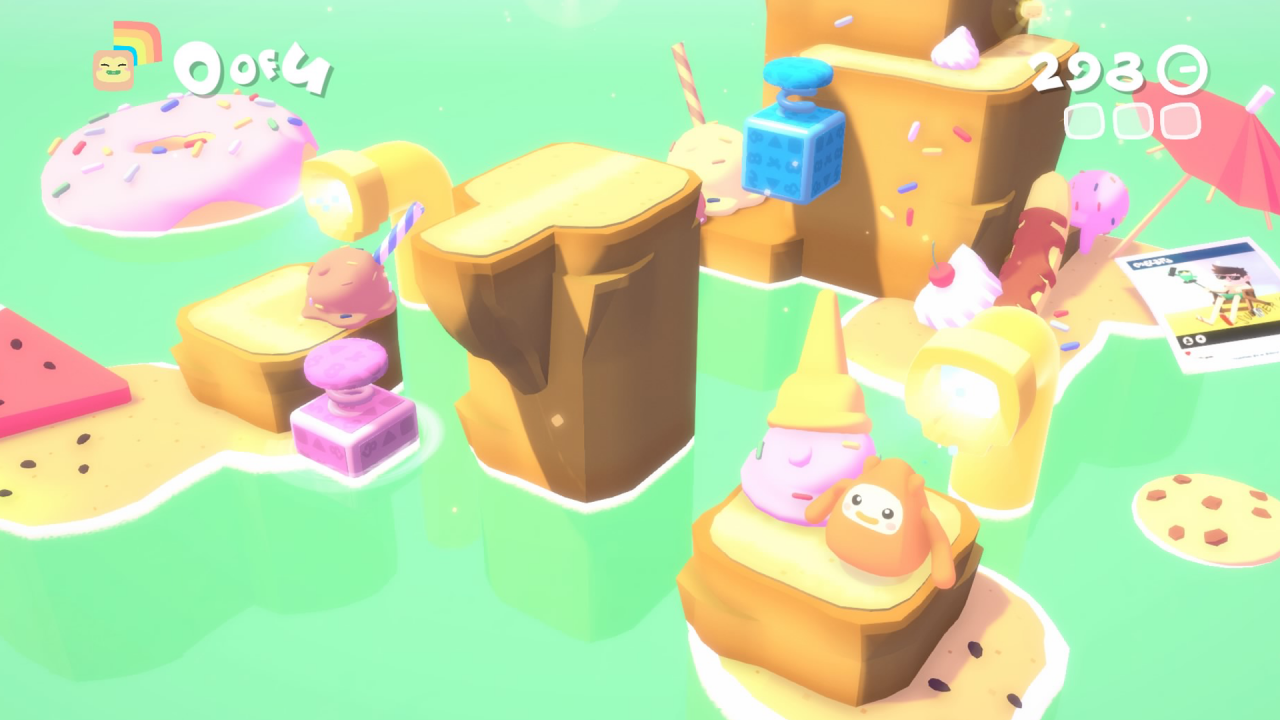 Cons
Despite the fun, there are a few negative parts of the game. One is that you need to download an app to your phone or tablet to play the game. On top of that, you have to play it with a friend or multiple people, as there is no single player available. I’m not 100% against playing games with phones, but the fact it requires downloading an app to play the game is a little bit of an annoyance. There is some motion controls with your phone, which is a bit arduous. There was another part where the evil Melbits would jump at the screen and you would have to shake your phone. It doesn’t really add anything to the game and it feels unnecessary. 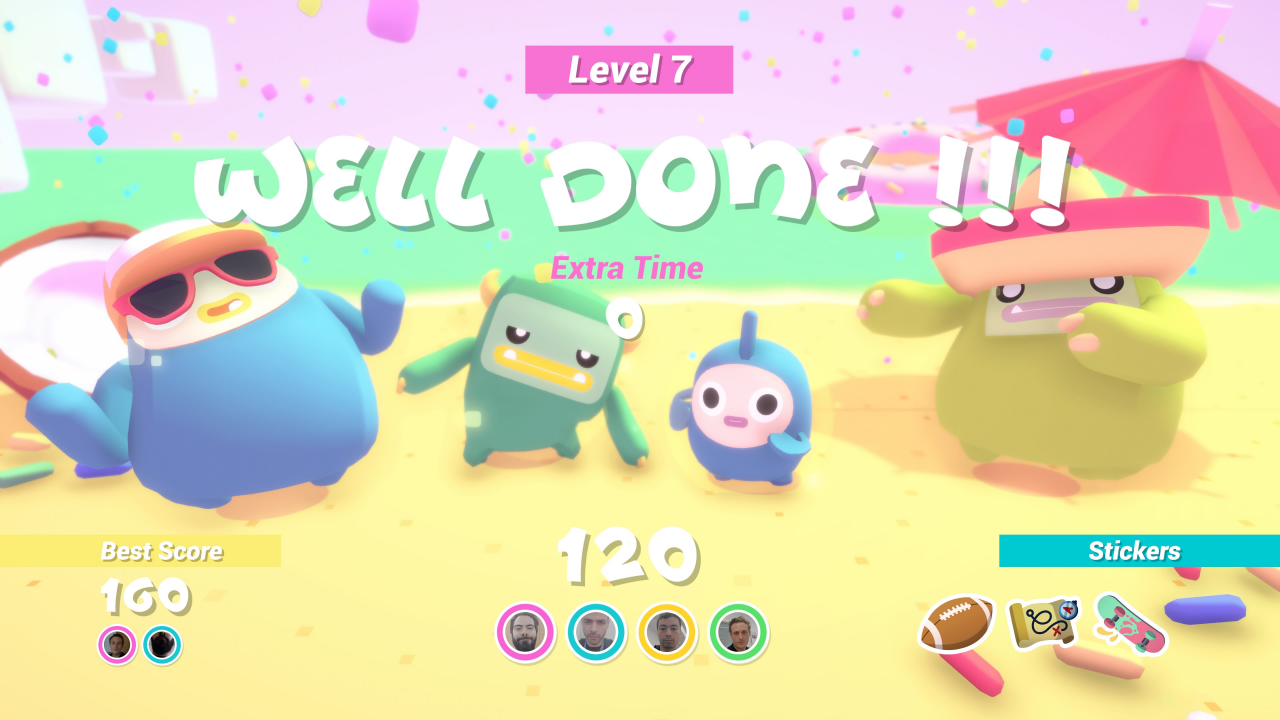 Final Verdict
Melbits World was fun and delivered what I expected from it. Despite this, the lack of single player, the app requirement and the overall length of the game is somewhat disappointing.