Warning: if your eyes are sensitive to light, you should avoid Skibs due to blinking lights and bright colors. Skibs is an endless runner from Heinous Games LLC and creator Steven Hanus. Watching from a top-down perspective, you move an arrow left and right trying to avoid the walls. Inside the corridor are little symbols known as “skibs”, which running into them will cause the walls or even your little triangle to change. Varying from changing colors to fading out, it can even make your arrow grow in size! The graphics go for a minimalist approach with a triangle and some lines, as well as some really cool colors. Where the game really shines however is the music. The soundtrack for the game is so relaxing and electronic-like that it fits perfectly. 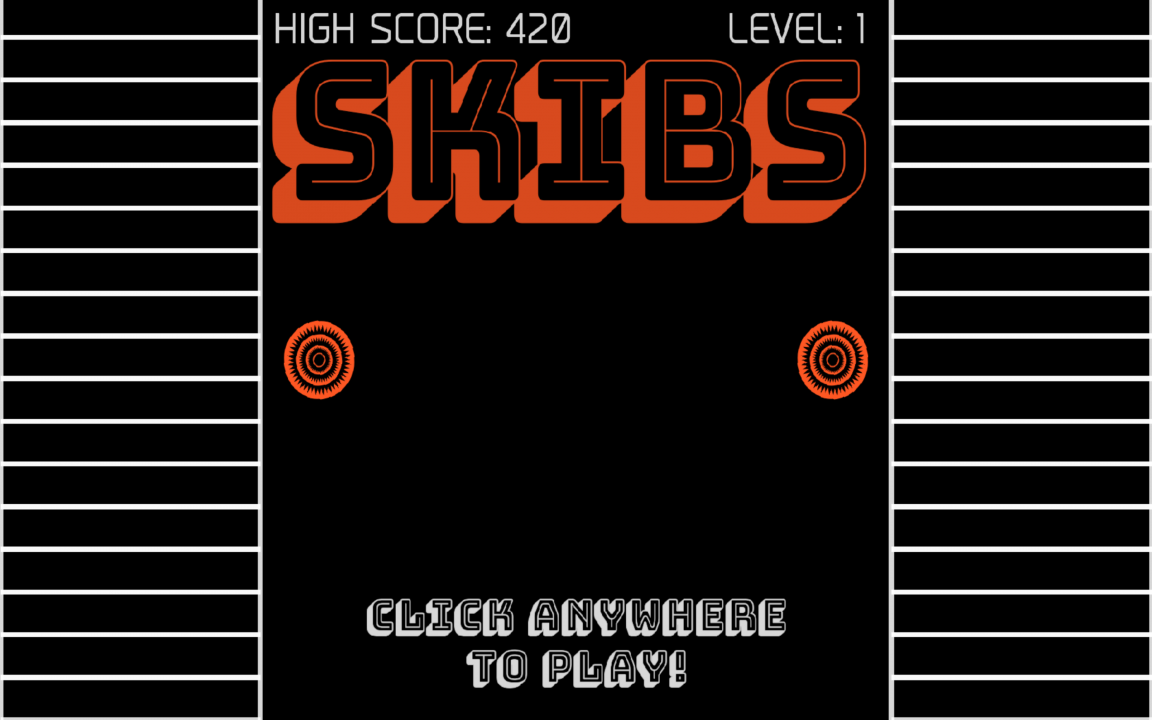 Skibs was a bit of a surprise, as I’ve never heard anything about it, which piqued my curiosity. From the opening screen, I was hit by the music and was into it. I started the game, staring at the bottom of the screen and dodging the walls as my triangle move up. The screen kinda changed around it, as the game was made to cause illusions and hallucinations. It was really interesting and a new take on an endless runner I’ve never seen before. When I stopped playing and finally got to blink my eyes, I looked up from my computer, the walls flowing like water. It was really strange. It took me a minute or two for my vision to revert back to normal. 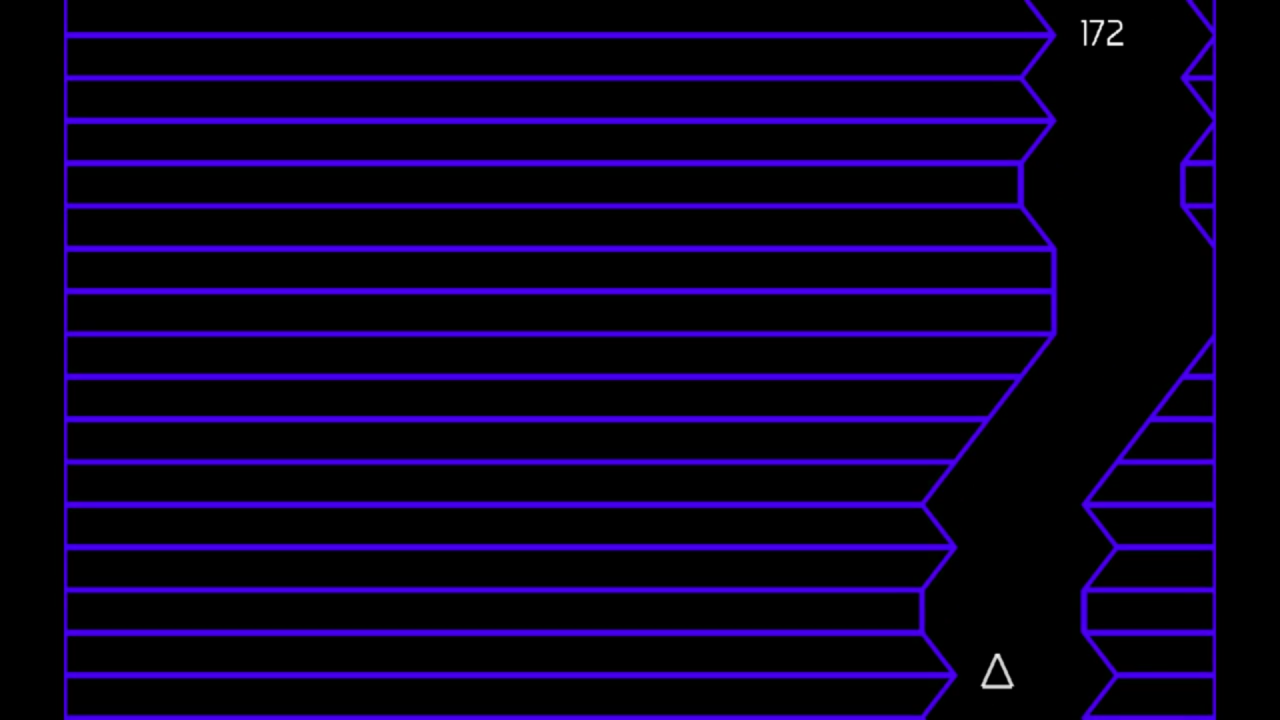 Pros:
As said before, the music is the best part of the game hands down. After finishing a session to take a break, I would leave Skibs on in the background to listen to the music and just chill. The different colors and the changing screen was also a really cool change to an endless runner that I haven’t seen done before. 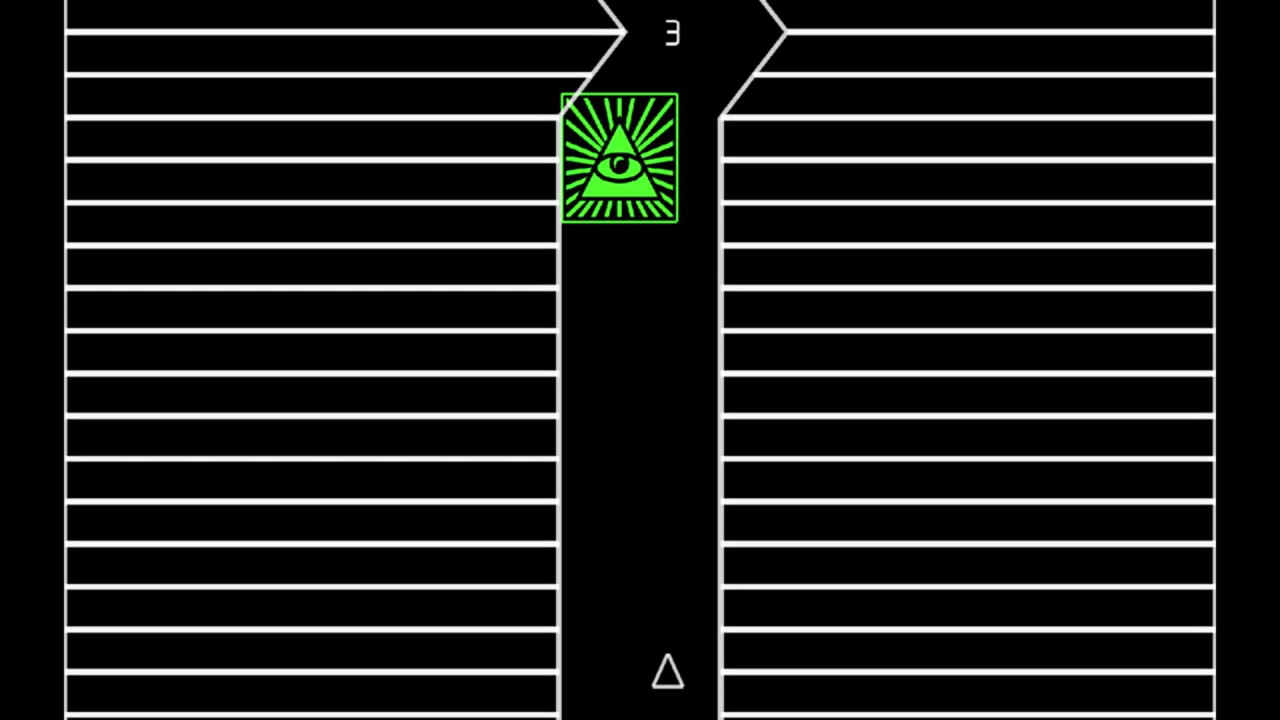 Cons
The fact that some people can’t play this game due to epilepsy or light sensitivity kinda stinks. The fact that playing Skibs for more than ten minutes can cause headaches is also bad. Due to how the game works, it’s hard to pay attention to most of the changes on screen. Staring at the bottom of the screen, you’re mostly focused on dodging walls.

Final Verdict
Skibs started off really fun, but after some time with it, it gets stale like most endless runners. The headaches it causes also really kills the enjoyment of it. The music may be great to listen to, but it’s probably not worth the eye strain.