Square-Enix has just revealed that Kingdom Hearts III, the latest in the Disney crossover series, has shipped more than 5 million copies between both physical and digital versions on both PlayStation 4 and Xbox One. This is a pretty big achievement for the franchise, and it shows that fans have long awaited this entry. It’s even more impressive given that this is only within one week. 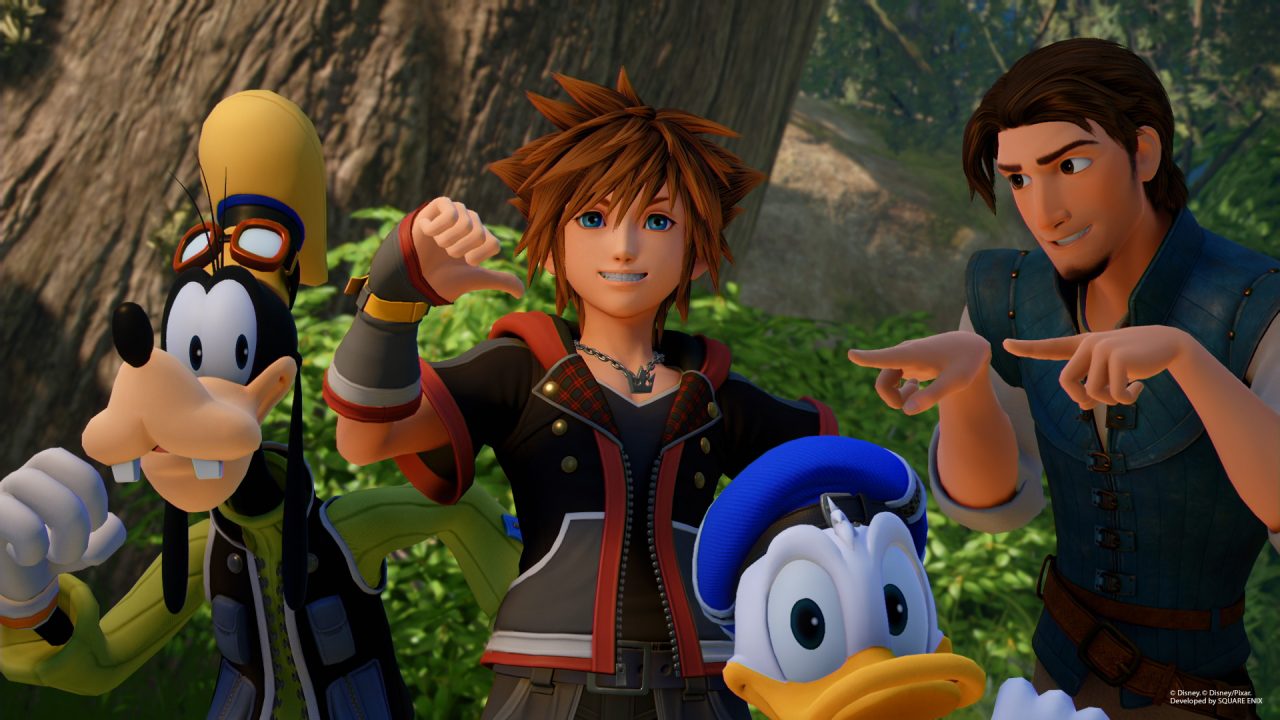 Keep in mind, this is shipped units and not actually “sold through” by consumers. Retailers order units to have shipped to their stores, and those count in terms of unit sales. Even so, it’s only been one week since the launch and Kingdom Hearts III is projected to continue doing well. We gave the game an 8.5 in our review, claiming it to be a solid entry in the series. Many other critics have agreed as the game currently holds an 86 on Metacritic for the PS4 version. It also holds an 85 on OpenCritic, including our own score in the aggregate measurement.

What do you think? Is this well deserved for the franchise? Have you been traversing fan favorite Disney worlds since the January 29th launch? Let us know in the comments below!