E3 2019 is marching in. The conference will take place from June 11th-13th at the Los Angeles Convention Center. Many companies such as Nintendo, Microsoft, and more will present some of their future titles for the masses to play. As it was with previous years, E3 is open to the public alongside the gaming industry attendees. Those who want to attend can purchase a Gamer pass. Those passes are first come first serve, so they may sell out quick. For those who are willing to go the extra mile, there’s also the Premium badge. The badge allow a variety of perks such as early access (similar to the industry), access to the VIP lounge, catered breakfast and lunch, daily networking receptions and more. 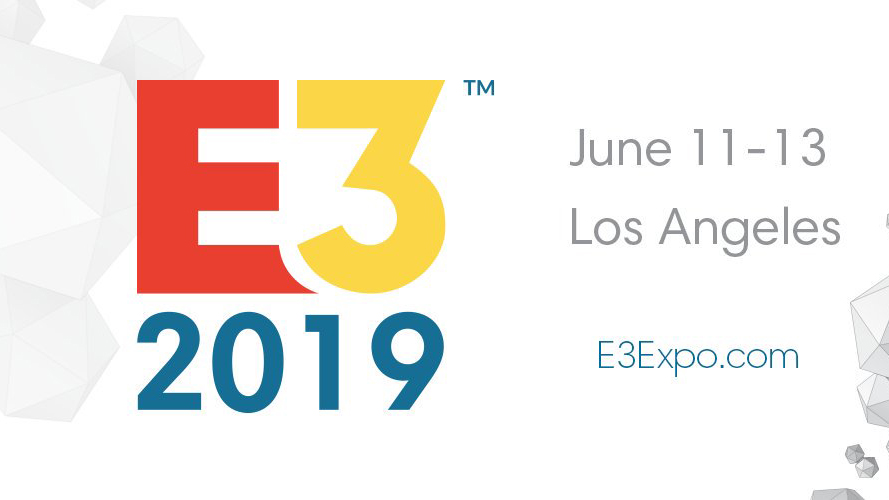 The conference times will be as followed: For Tuesday and Wednesday, entry for Premium and Industry members will be 11AM and 9AM, whereas for Gamer pass holders, it will be 2PM and 12PM respectively. Official registration for industry members and premium badges will begin February 6th at 8AM EST/5AM PST, whereas the Gamer pass will go on sale February 12th at 12AM EST/9PM PST. If you are one of the lucky first 1,000 who register for a Gamer pass, it’ll only cost $149 as opposed to the usual rate of $249. Premium badges will cost $995.

Badges will be available to register for here. So are you excited about E3 2019? What games will be announced this year? Are you going to wake up early to be in queue for a game pass? Let us know in the comments below!