In the heyday of the Xbox 360, the console struggled to find footing in Japan. Thankfully 2008’s Tales of Vesperia helped move units and became a best-seller. Unfortunately, it wasn’t enough to help Microsoft’s presence in the east. Eventually, the flagship title was even ported to the PS3. That same PS3 port was endowed with a myriad of extras upon release. Despite the high demand from many fans, never made it stateside. That is until Bandai Namco shocked gamers worldwide with the return of what many consider the best Tales of game in the series, Tales of Vesperia: Definitive Edition. 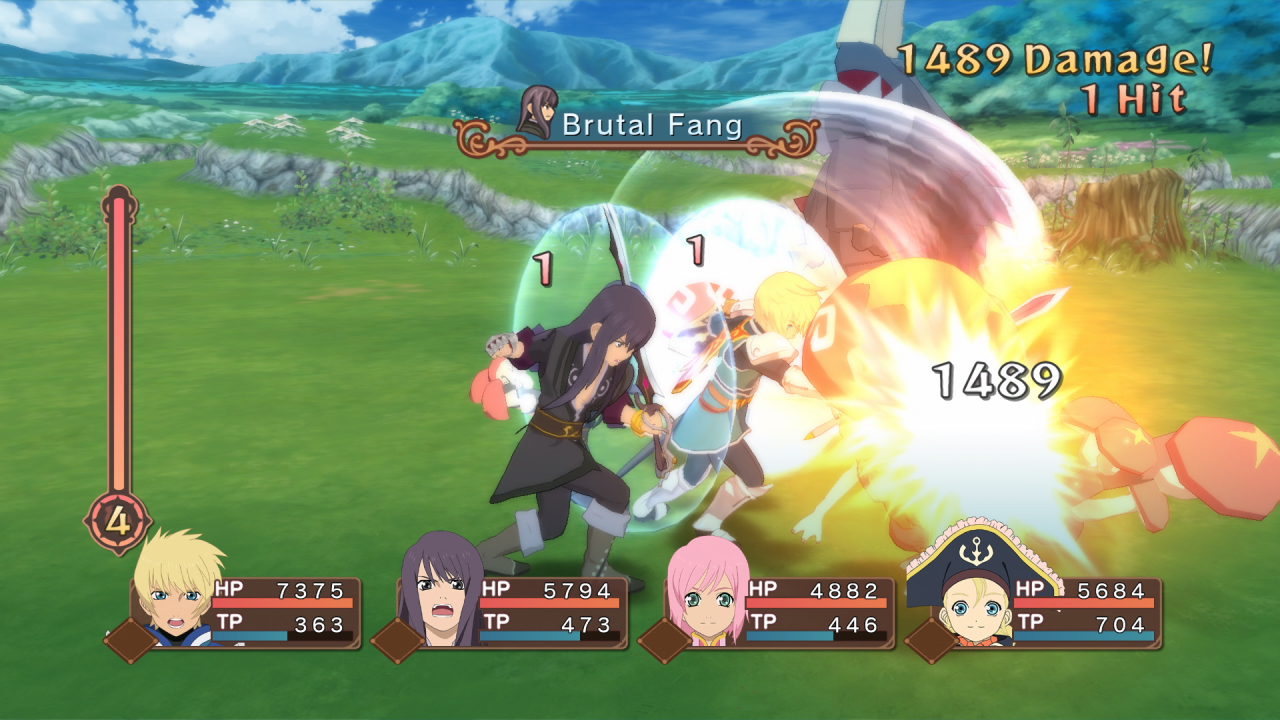 The story follows the adventures of Yuri Lowell. A seasoned warrior who was formerly a knight who now resides in the lower quarters of Zaphies. His life changes when he runs into a young noble lass named Estellise, who seeks for his old comrade Flynn. The two, alongside a variety of colorful characters, journey out to find Flynn, incidentally saving the world in the process.

Despite the somewhat generic premise of Tales of Vesperia, the strength of its narrative lies within its cast. Yuri is far older than the usual JRPG protagonist, and his snide remarks are a breath of fresh air. It also helps that he is not shy of straying from doing the right thing which makes him far more complex. Estelle, on the other hand, is naïve, curious and well-meaning. Since the two are opposites of each other, their interactions work well off one another. Other characters like the sassy Rita or the cool Raven are wonderful additions to the cast. The real joy of Vesperia’s narrative is seeing how those different personality play off one another. Even in the simplistic skits that appear sporadically throughout the game, just hearing characters analyze the situation in a serious or comedic manner adds a lot to their likability. 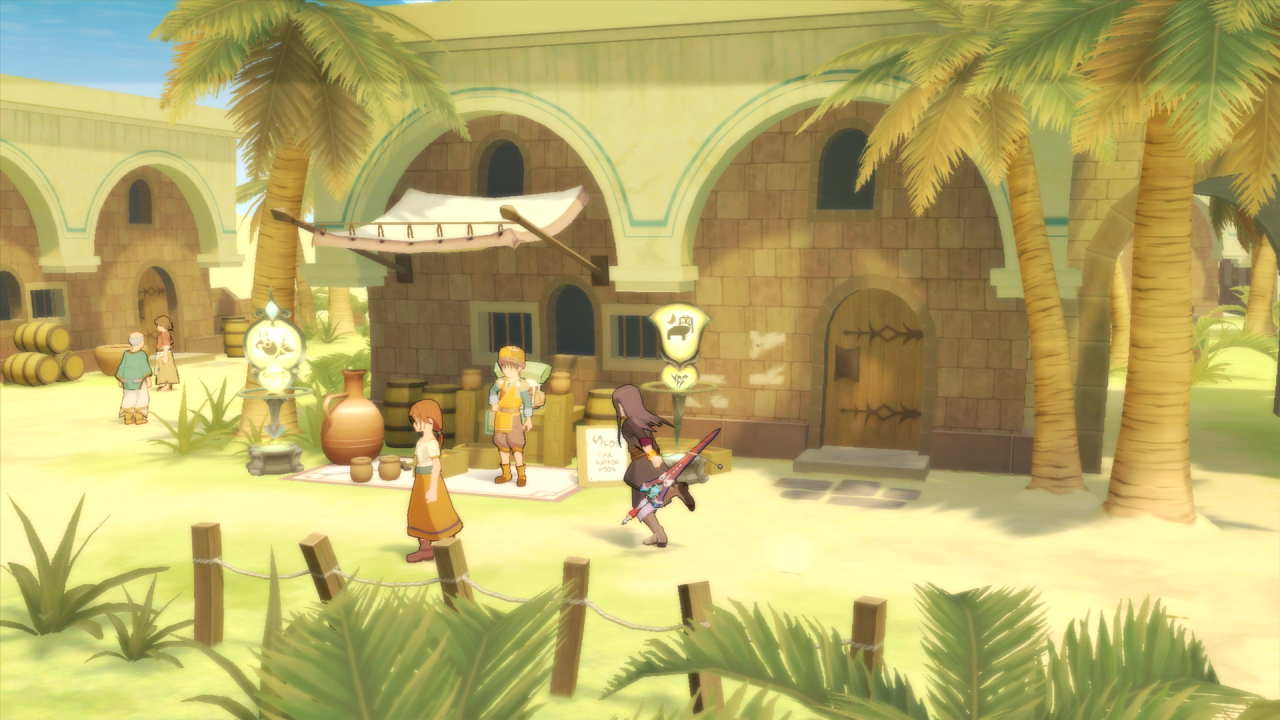 As this is the definitive edition, one of the biggest additions were two new characters. Not only did they add Flynn (who was previously unplayable) to the party, but also a brand new character in punitive pirate Patty. Each play differently from the rest of the cast and add a new layer to both the narrative and combat.

Additionally, there are more voiced scenes in the Definitive Edition than the original 360 release. The entirety of the cast, along with a few new additions, returned to voice their old characters with relative ease. All with the exception of one glaring omission: Yuri Lowell himself. His old voice actor, Troy Baker, has moved on to become a household name in video game performances, and alas is not part of this release. However, his replacement Grant George does a remarkable job capturing the essence of Baker’s performance to the point the two are indistinguishable. However, one of the biggest issues in the Definitive Edition is audio mixing. At times the sound effects or music will overtake character’s dialogue when they normally shouldn’t, making it hard to hear a conversation. 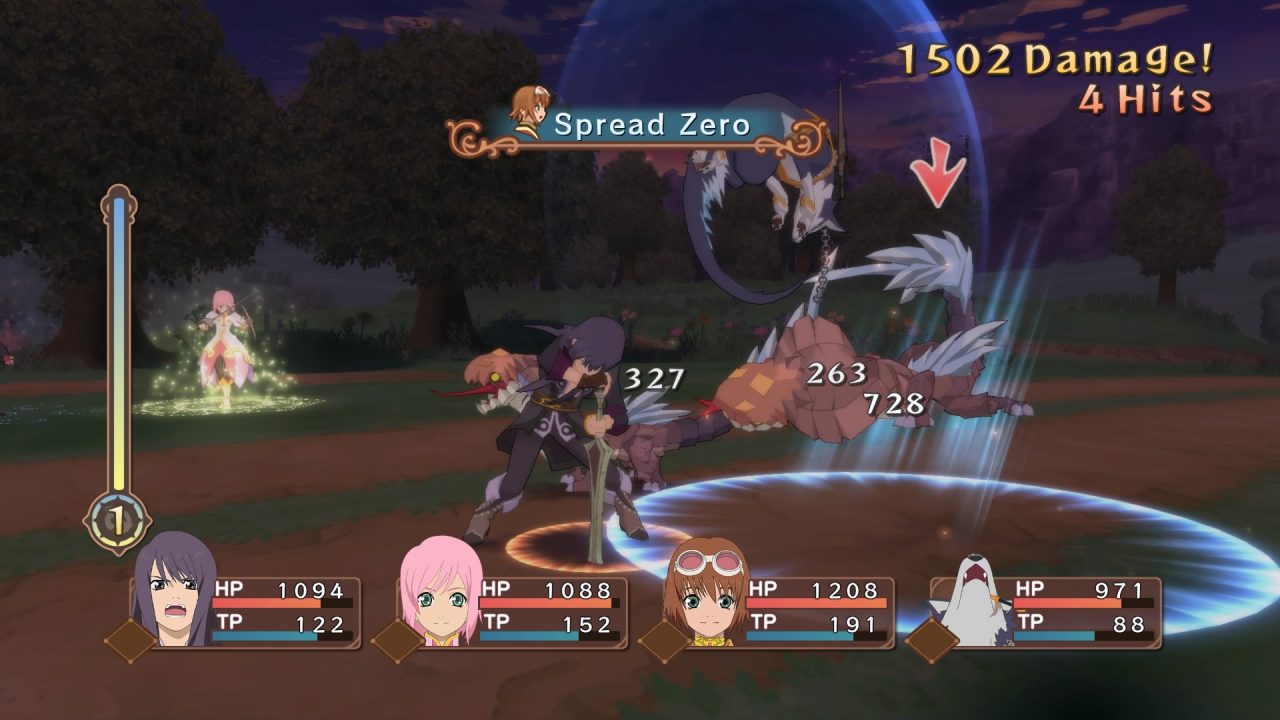 Graphically, the main upgrade was in the framerate. The PS4 version runs steadily at 60fps both in and out of battle. The Xbox One and Switch versions don’t quite hit the 60fps mark outside of battles. The rest of the game looks pretty identical to the original release. Some of the character models got a touch up and the overall UI presentation is crisper. That being said, the animation of the characters themselves are still the same as they were a decade ago. While it may be a negative to some, they sort of add to the overall charm.

Combat in Tales of Vesperia is real-time. Each character can perform a variety of regular attacks as well as special attacks known as “Artes”. Artes can be either strong strikes or magical spells that can link to regular attacks. Characters can also enter the “Over Limit” phase where they attack faster and stronger for a limited amount of time. Within that state there are also the “Burst Artes” which are flashy attacks that deal massive damage. Lastly, there is also the Fatal Strike mechanic that can inflict massive damage on an enemy that lost its balance. The only issue with this mechanic is how unclear it is from the rest of the game’s system. It takes a while to figure out each enemy has a specific weakness to Fatal Strikes as well, coming off overly convoluted. 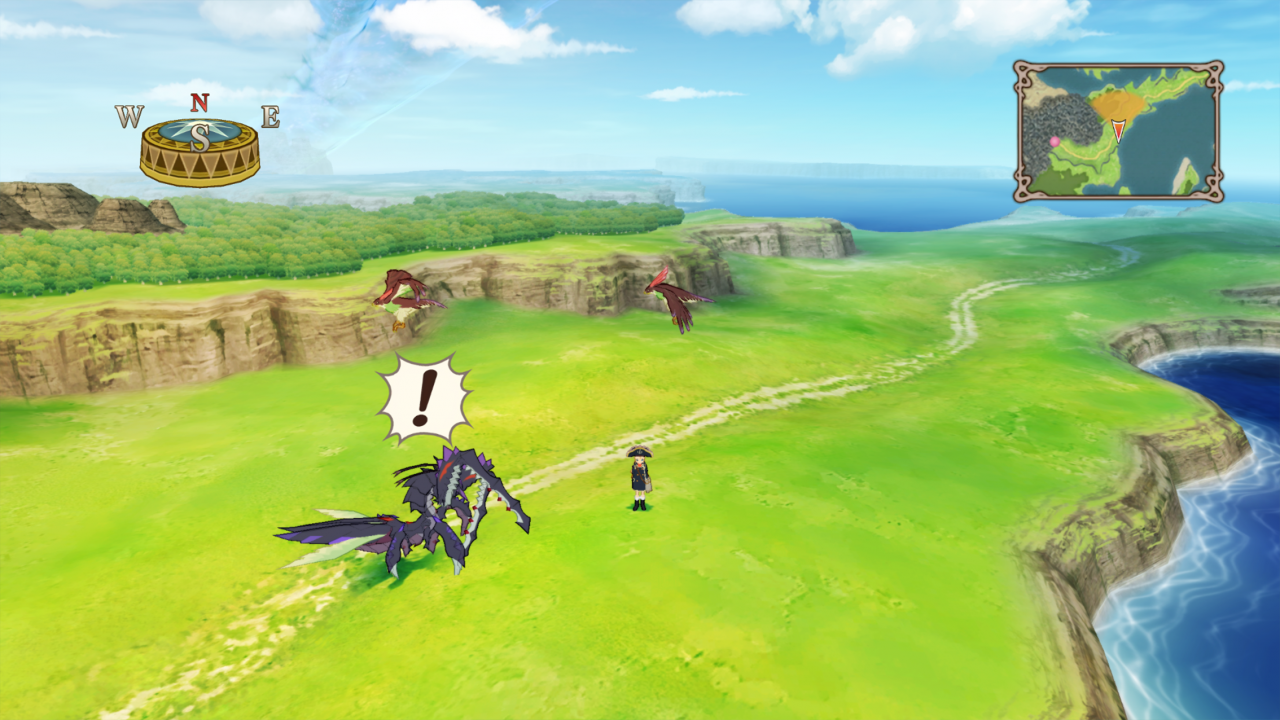 Each character behaves differently. Yuri is a close-quarters fighter while Rita prefers to cast devastating spells from afar. Compositing the best team for each situation is a key for success since the player can only control one character at a time. The strategy menu can control the other characters to give out specific instructions, but the game also allows 4-player co-op which has been one of the best features of the series.

Battles can get frantic at times, and instructing other characters to use a specific item or spell in the heat of a battle can lead to frustration if not done at the right moment. This became especially maddening during the boss battles, which are probably the game’s biggest issue. The first and third bosses in particular are notoriously difficult, to the point a lot of grinding is required to even stand a chance. Another complaint that should’ve been fixed is the Sorcerer’s Ring. This item is used in both puzzles and to stun enemies in order to get the upper hand. However, some times the beam that shoots off from the trinket does not connect with the enemy at all even at close range. 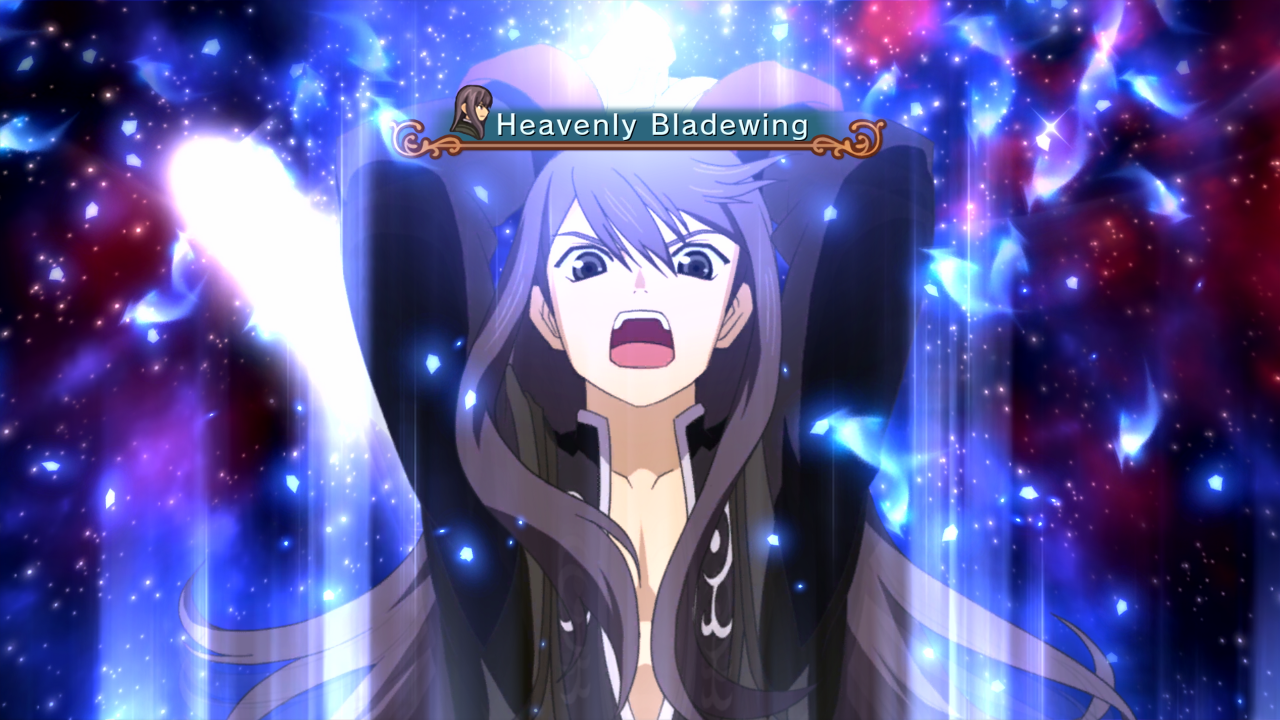 There is a really good reason why people have been waiting for Tales of Vesperia: Definitive Edition. Not only for bringing back a classic from nearly a decade ago, but adding a lot to it as well. Not only having two new playable characters, but having additional cutscenes that are completely voice only adds to the overall package. It’s an easy game to pick up, and even friends can join in the adventure as well. If you haven’t played a Tales game before, this is a really good jumping in point.

GotGame is on OpenCritic, check out our reviews here.