PlayStation Plus Games for February 2019, Including the Final PS3 and Vita Games

Sony has officially revealed the PlayStation Plus games for the month of February. The following games will be available to download for any member of the PS Plus program from February 5th:

For Honor is an action game putting you as an ancient warrior such as a Samurai or Knight, pitting you against others in a medieval fantasy setting. The combat is more slow and methodical than most action games, as players have to figure out an enemy’s stance in order to exploit their weak point. The game does have a single player campaign, but its main attraction is its online community. 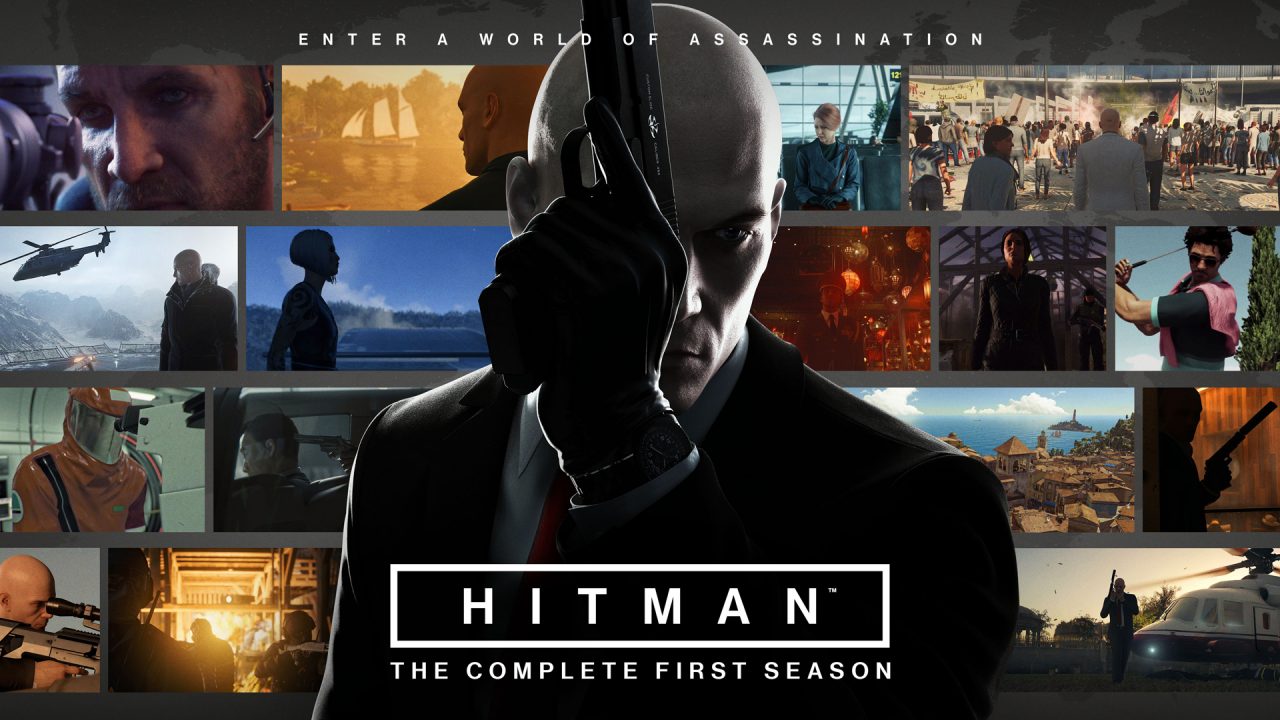 Hitman: The Complete First Season is the return to form of Agent 47 to open world stealth action that made the series a hit in the first place. While the game was originally released as an episodic venture, PlayStation users will be able to enjoy the entirety of Agent 47’s adventure without the concern of downloading each new episode. Gunhouse is an interesting fusion of both a block matching puzzle game and tower defense. Its unique visual style evokes animation akin to grungy comic books, filled with insane colors. Rogue Aces is a flying game in which players choose their plane to engage others in thrilling dogfights. 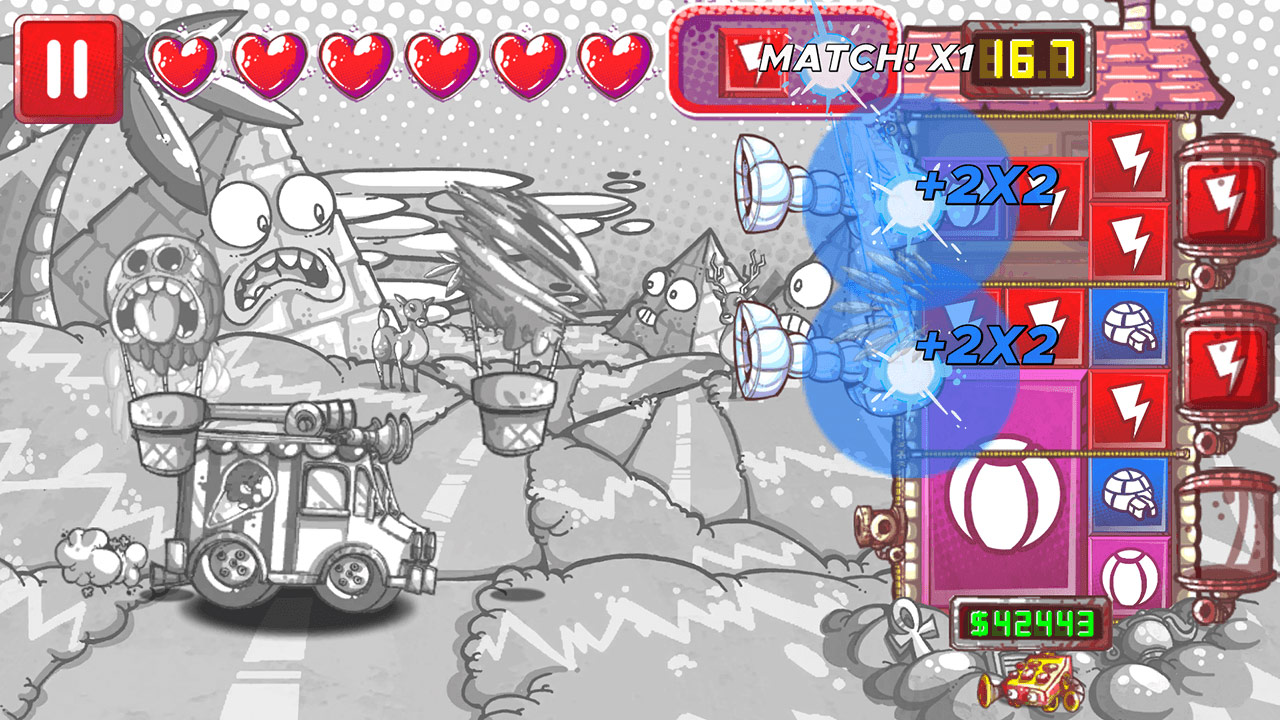 This month also marks the final releases for both the PS3 and the Vita. To Sony’s credit, they are definitely going out with a bang. First is Divekick, a fighting game in which characters can only do two things: jump and divekick. However, being able to actually land a blow on an opponent proves to be tricky as players can’t actually move and need to control their jump height in order to win. Its humor is subjective but at the very least it has a style all of its own. 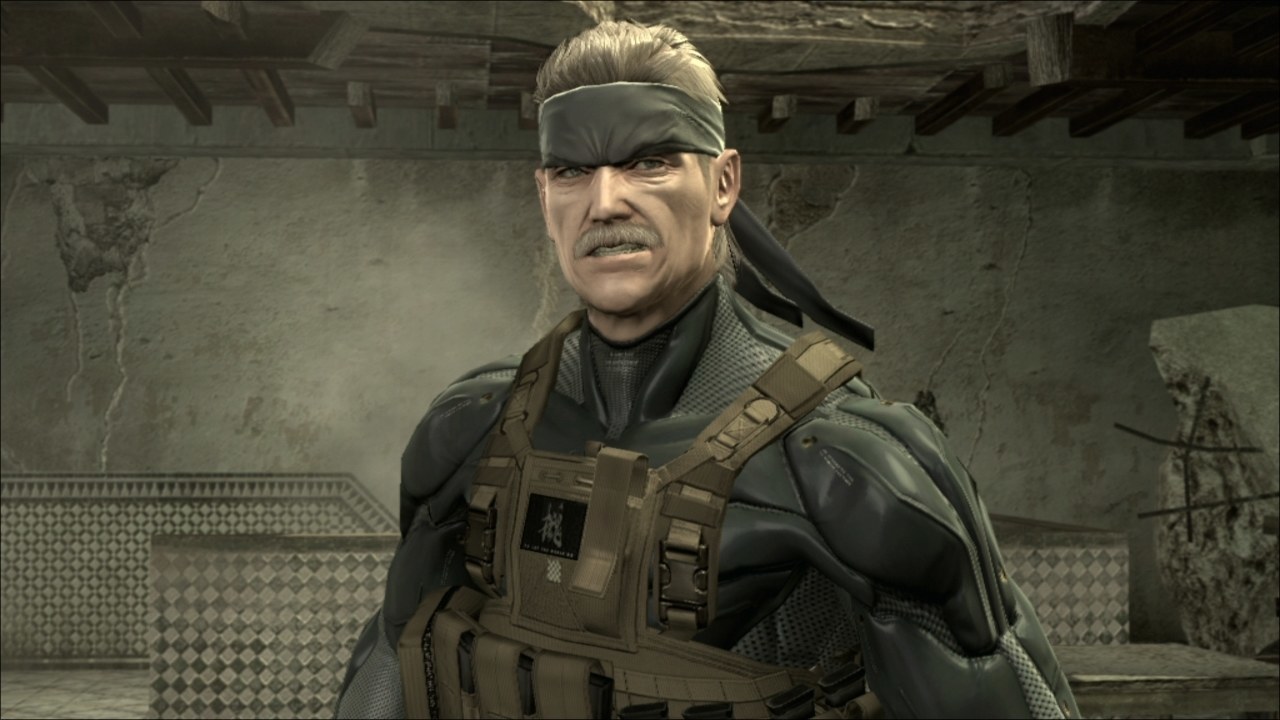 Lastly, there is perhaps one of the biggest exclusive titles the PlayStation 3 has ever had: Metal Gear Solid 4: Guns of the Patriots. Kojima’s opus depicts a ruthless warzone in which Solid Snake, now mysteriously older, must put a stop to his enemies once and for all. The game has been regarded as one of the best of the series and having it as the final PS3 release is a nice bookend to the service.

Are you excited for any of these games? Let us know in the comments below!