Jiren and Videl Start Off the Season 2 FighterZ Pass for Dragon Ball FighterZ!

At the Dragon Ball FighterZ World Tour Finals at the Red Bull Final Summoning event, Bandai Namco planned to reveal their new season of additional fighters. Unfortunately, it looks as though that reveal has leaked. While the powerful fighter from Universe 11, Jiren, has been teased for a couple weeks, we find out that we have other new fighters. The trailer that leaked reveals the first gameplay footage of Jiren, also revealing footage of Videl.

Like always, Dragon Ball FighterZ showcases intense action with great camera work and sharp visuals. That continues here as Jiren and Videl showcase their moves. Jiren looks like he can deliver some devastating combos and powerful attacks. Videl adds an extra bit of fan service by including The Great Saiyaman, Gohan’s superhero identity, in her move set. Jiren and Videl are scheduled to release for all versions of the game on January 31st. 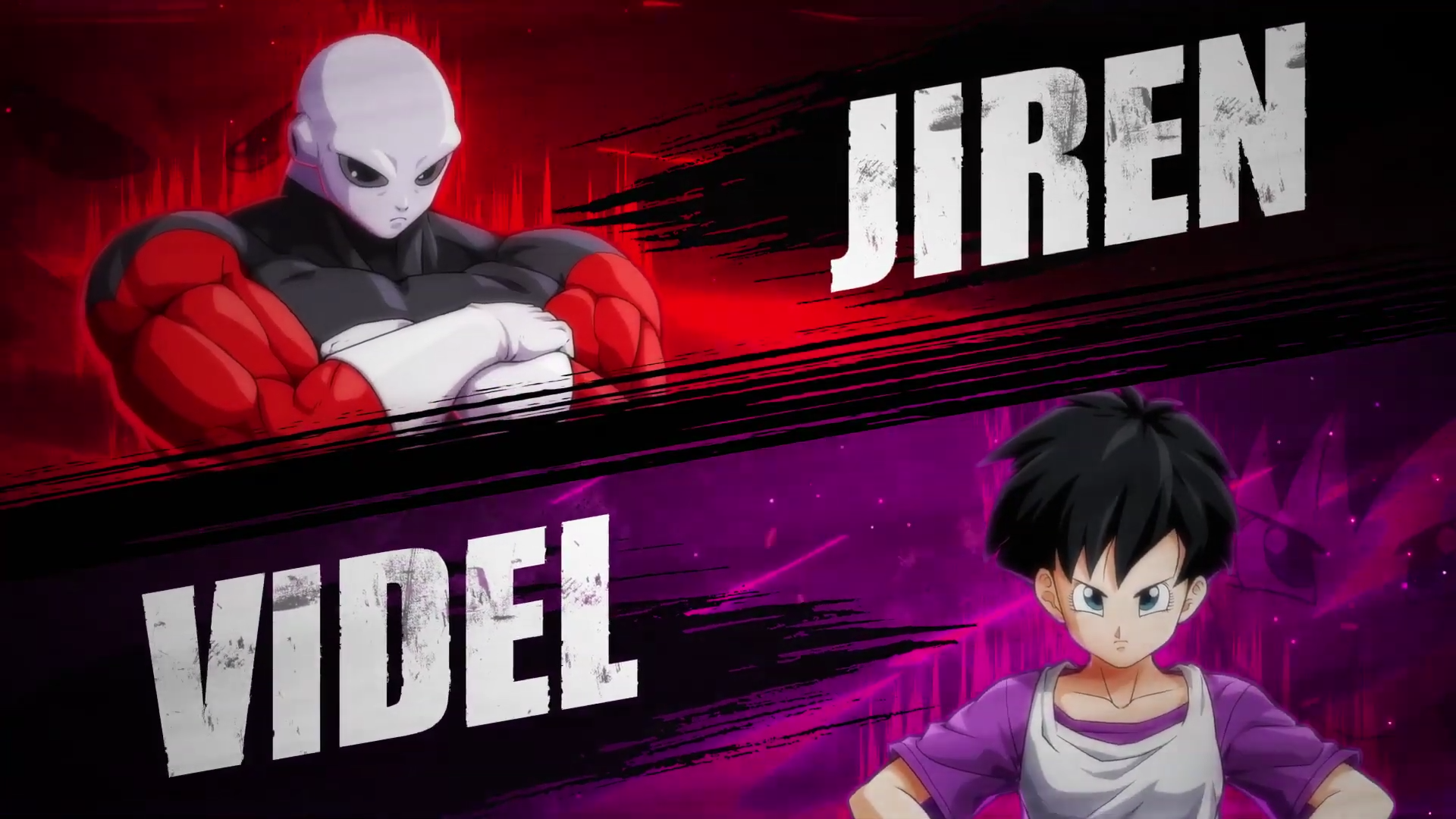 While Jiren and Videl start the season, the end of the trailer reveals that there are four more fighters on the way. While two remain a mystery, the trailer does reveal two of the other fighters. Broly, from Dragon Ball Super: Broly, is on the way, and Gogeta, also seen in the film, is joining him. While no gameplay footage was shown, they have a lot of potential. The film version of Broly is supposed to be even more powerful than the non-canon version of Broly in the first FighterZ pass. Gogeta (not to be confused with Vegito), is another fusion of Goku and Vegeta when using the fusion dance.

While we don’t know the other fighters in the season, we can definitely speculate some of the possibilities. Perhaps the female saiyans Kale and Caulifla, or their fusion Kefla. It would definitely add some female representation to the game. Other possibilities include Master Roshi, Mr. Satan, and perhaps even Whis. Whoever these mystery fighters are, we’ll likely find out later this year. Check out some of the screenshots below, and (UPDATE: We’ve added the trailer below). Feel free to check out our review for the game as well! 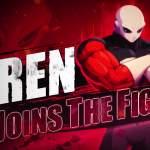 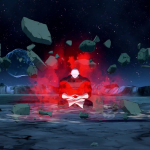 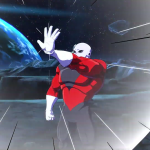 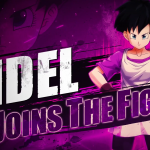 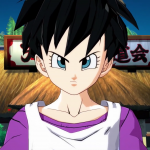 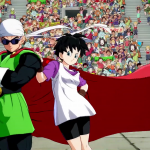 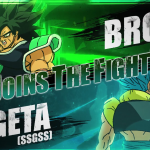