As promised by Grasshopper Manufacture, a new update has hit Travis Strikes Again: No More Heroes on its 7th day. Called the “Day 7 Update”, the game now has a new introduction sequence. Fans of Suda51 may have already speculated the meaning of the number seven, guessing what the intro would include. The update brings a taste of Killer7 to the game with Dan Smith, one of Harman Smith’s seven personae. 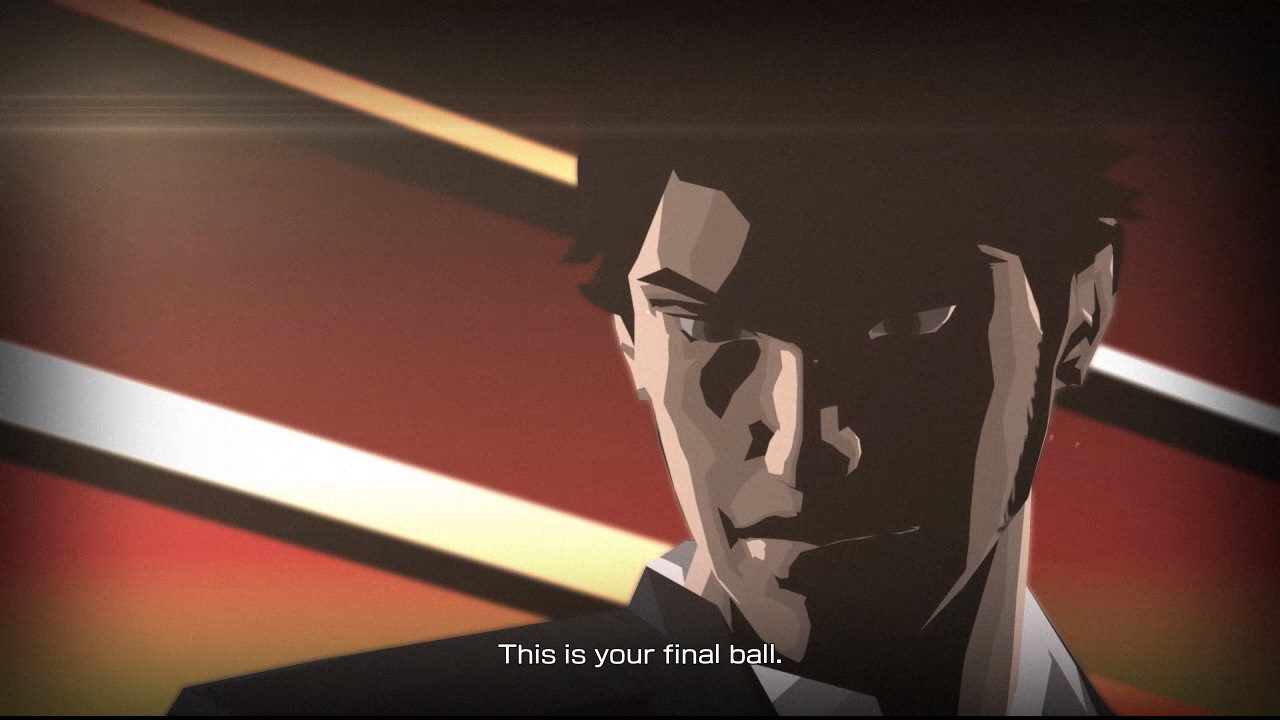 The introduction is in the style of Killer7, with a sharp cel-shaded look to it that makes it pop. It starts with a car pulling up as Dan Smith starts a phone call with the playable character Badman. It appears to be a sequence set before the events of Travis Strikes Again: No More Heroes. Dan takes his time to make his way to Badman in person, giving a first person sequence from his perspective.

The introduction gives a little exposition as to how Badman found Travis, as Dan uses his connection with Christopher Mills to locate the killer of Badman’s daughter, Badgirl. Spoilers for the first No More Heroes, but that just so happens to be Travis Touchdown himself. Dan arrives to deliver a Death Ball to Badman, one of the games for the Death Drive Mk II. 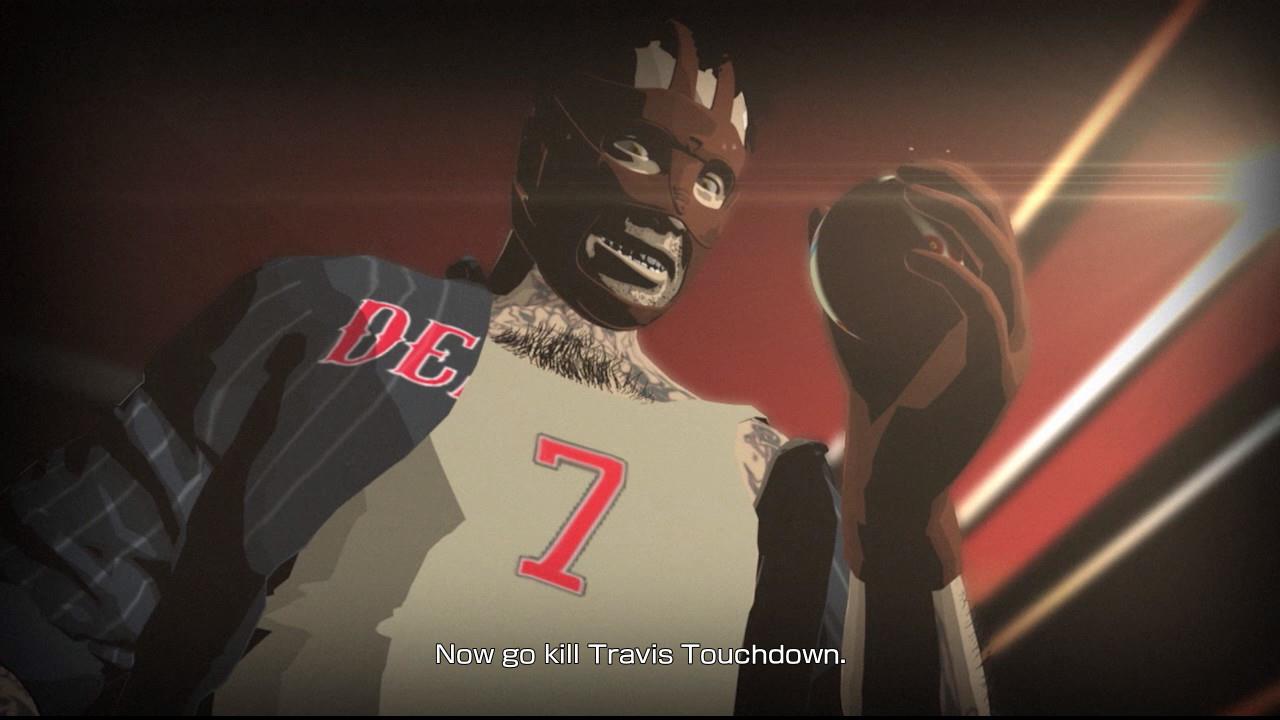 Interesting enough, this introduction sequence gives a little history in Killer7 as well. Badman is actually the one that sold Dan Smith out to Curtis Blackburn, one of the antagonists from Killer7. Going deeper, Dan calls Badman “Birkin”, which means Badman is none other than Shigeki Birkin, The Batman from Killer is Dead.

While this has a lot of little plot discrepancies, it looks like the Killer7 and Killer is Dead games officially have a place in the No More Heroes universe. Granted, Mondo Zappa does make an appearance in Travis Strikes Back: No More Heroes, so it was already implied. It’s a pretty interesting twist that adds a little spice to this little indie inspired game. We gave Travis Strikes Again: No More Heroes an 8 out of 10 in our review. Killer7 was also ported to PC last November, bringing it back into the spotlight since the original release in 2005. 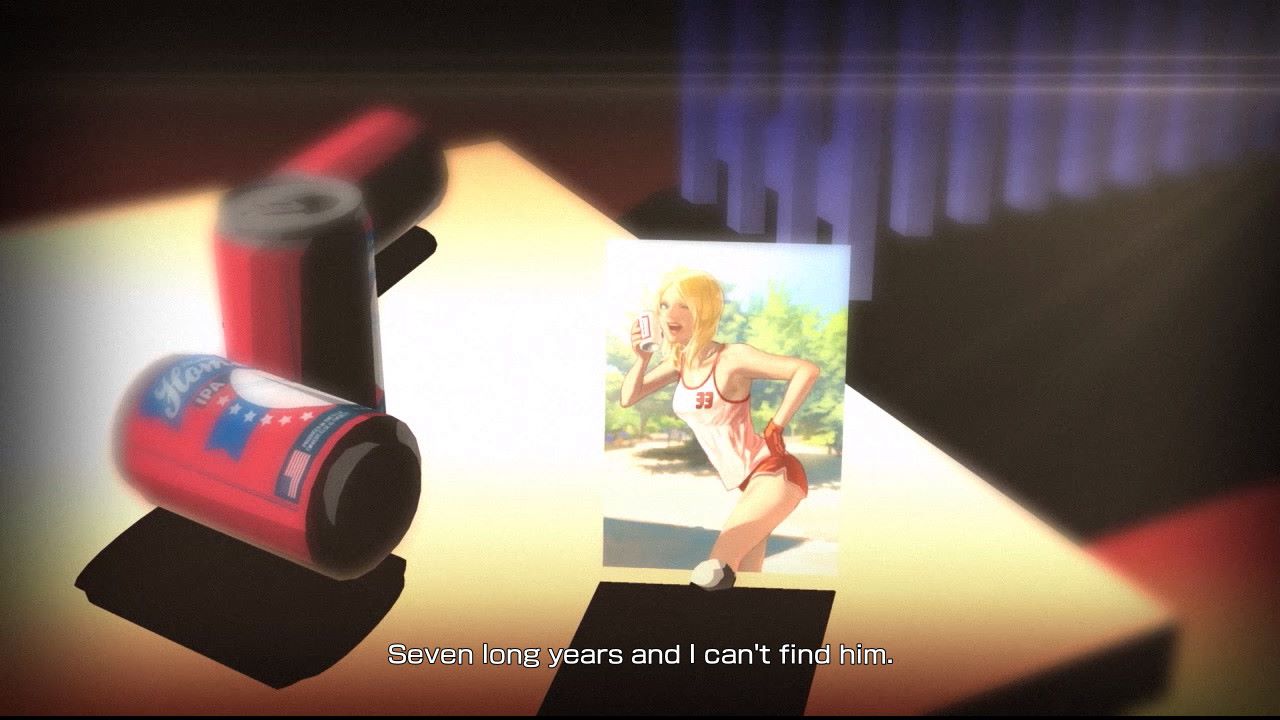 With two season pass content updates, it’s very likely we’ll see other crossover content. Juliet Starling from Lollipop Chainsaw did make an appearance in Killer is Dead, so she may appear here as well. It might even be something simpler like a Liberation Maiden crossover. Another game made a pretty notable appearance in this title, so it’s definitely possible. Anyone hope to see any other nods to a Suda51 game? Let us know in the comments and feel free to check out some more screenshots from the introduction sequence.