It’s been nearly four months since the stellar first episode of Life is Strange 2. Introducing us to Sean and Daniel Diaz, as well as their journey, Dontnod has done a great job with finding a new avenue with this franchise. The whole dynamic of the brothers surviving while on the run is a powerful one to captivate us. As the first episode ended, Daniel discovers his new abilities for the first time. The second episode, titles Rules, lets the brothers explore these abilities and learn responsibility. Somewhere out there, Uncle Ben is delivering an “amazing” quote. The second episode also provides a continuation to last years The Awesome Adventures of Captain Spirit. Is it enough to live up to the expectations left by the first episode?

Rules starts out with the brothers out in the wilderness, having found an abandoned house since the first episode. Sean has Daniel learn to control his powers and continues to try and be his role model. How Sean acts is up to the player of course, as Daniel is very impressionable. Despite finding this home, they both know they can’t stay, and they inevitably have to leave. After a rather difficult goodbye to their temporary home, the brothers make their way to the home of their Grandparents on their mother’s side. 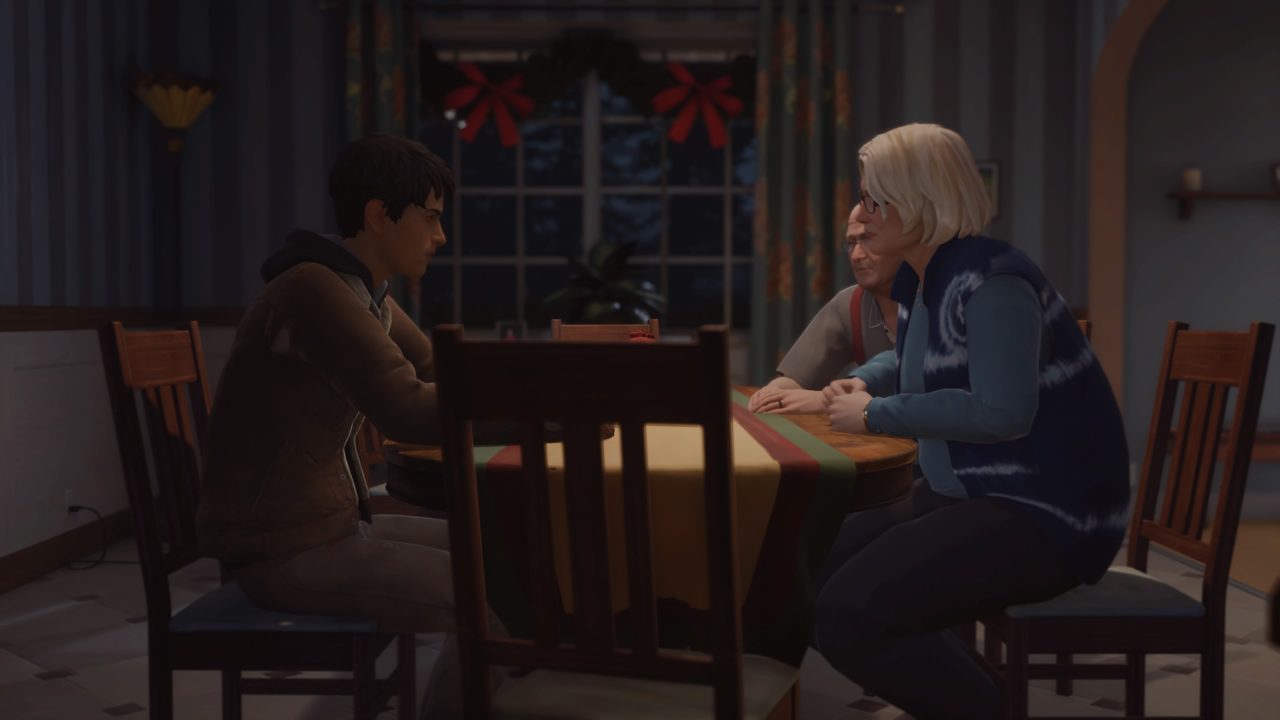 Without spoiling too much, Rules does well enough as a second episode. It continues the staple drama of the series with at least a couple very emotional moments. Dramatics aside, the gameplay does add a few extra snippets here and there. It is a bit interesting that players don’t have direct control over the powers in this game. While they can influence Daniel with using them, he might still act out on his own. It’s a nice contrast from the original Life is Strange where players could fully control the scenario.

As mentioned before, this episode shows the aftermath of The Awesome Adventures of Captain Spirit. The ending of that experience implied a supernatural phenomenon, and we get more context with Rules. It’s heavily recommended that players play that game first, as the save data does import and it does give more background on the situation. It also helps with a puzzle in the game, though it’s merely a test of memory. Even so, it was nice to visit Chris and his home again after half a year. It was even good to hear one of the more soothing tracks from Captain Spirit, Sufjan Stevens’ “Death With Dignity”. 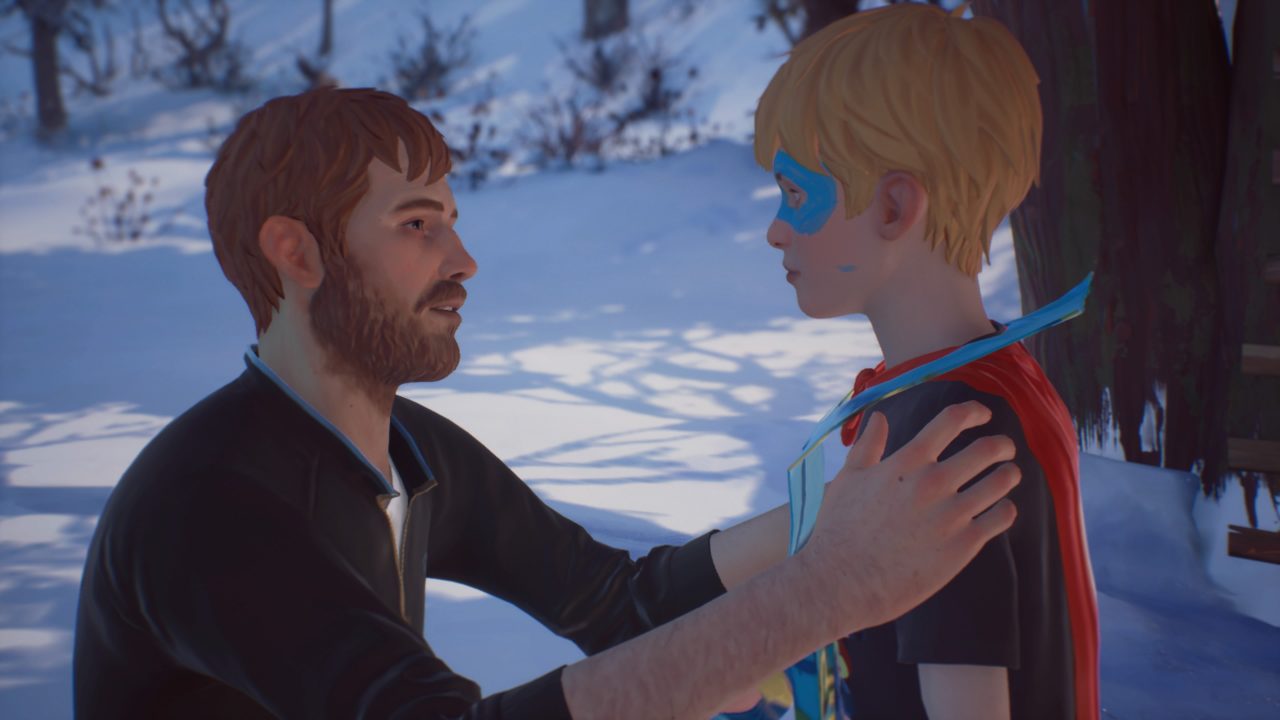 Life is Strange fans are going to be familiar with the concept of consequences of their actions. That continues in this episode, but may actually prove to be a bit too harsh on the player. There are obviously going to be moments that the player will have no control over, especially one moment toward the beginning. Despite this, one part that really bothered me was toward the end of the episode. Players have a way to gain money throughout the course of the game. How players decide to obtain it and spend it is up to them. It came to a point where I actually didn’t have enough money for an objective and I was forced to steal.

Stealing is nothing new in the Life is Strange series, as it;s an option that comes up multiple times in each game. Even so, this game encourages being a good role model for Daniel. While this situation goes unnoticed by Daniel, I can’t help but feel a little cheated. I wasn’t stuck at a timed decision, as I was in an area I could freely roam. Despite this, I wasn’t given an option to simply leave, as the objective forced my hand. Luckily, the item stolen wasn’t of high value and it may only hold moral consequences. It’s more or less the principle of the situation that feels bad, and it just felt a little sloppy. 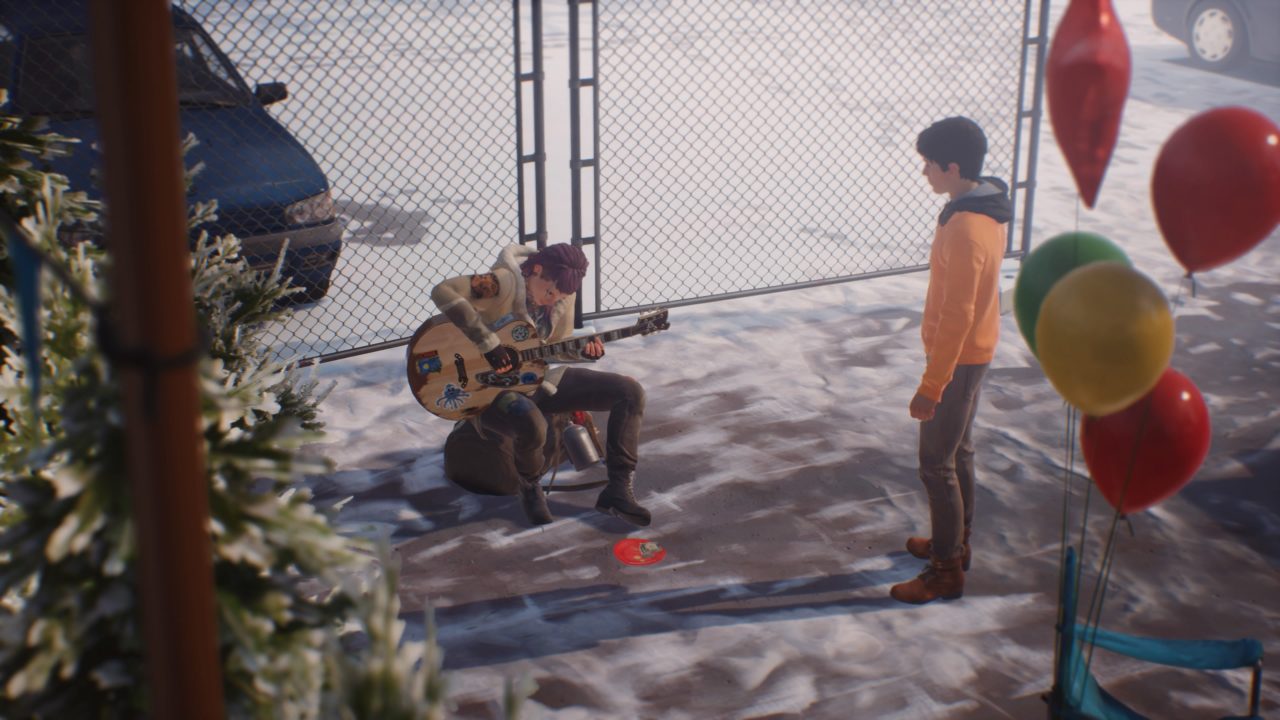 As mentioned earlier, the Captain Spirit music was a welcome return, but the new songs were great too. First Aid Kit’s “I Found A Way” had a resonating sound in particular for the scene it was used in. This franchise is no stranger to indie music and it continues to be a highlight for the series. The instrumental music used is also well composed and sets the perfect mood to the visuals. Like the episode before, there are a bunch of collectibles and tons of interactions to explore. Players that want to get more out of the story can take a lot of time finding all the little details.

The graphics obviously continue the same stylized approach, though this episode did still change things up. Opening with a summary of the first episode, it’s presented in a beautiful black & white painted style. The analogy of wolves explains the situation well and it perfectly represents the brothers and their journey. It was nice to see that theme consistently displayed throughout the game. This is clearly apparent even with the loading screens. The composition of the scenery is still as breathtaking as ever too. 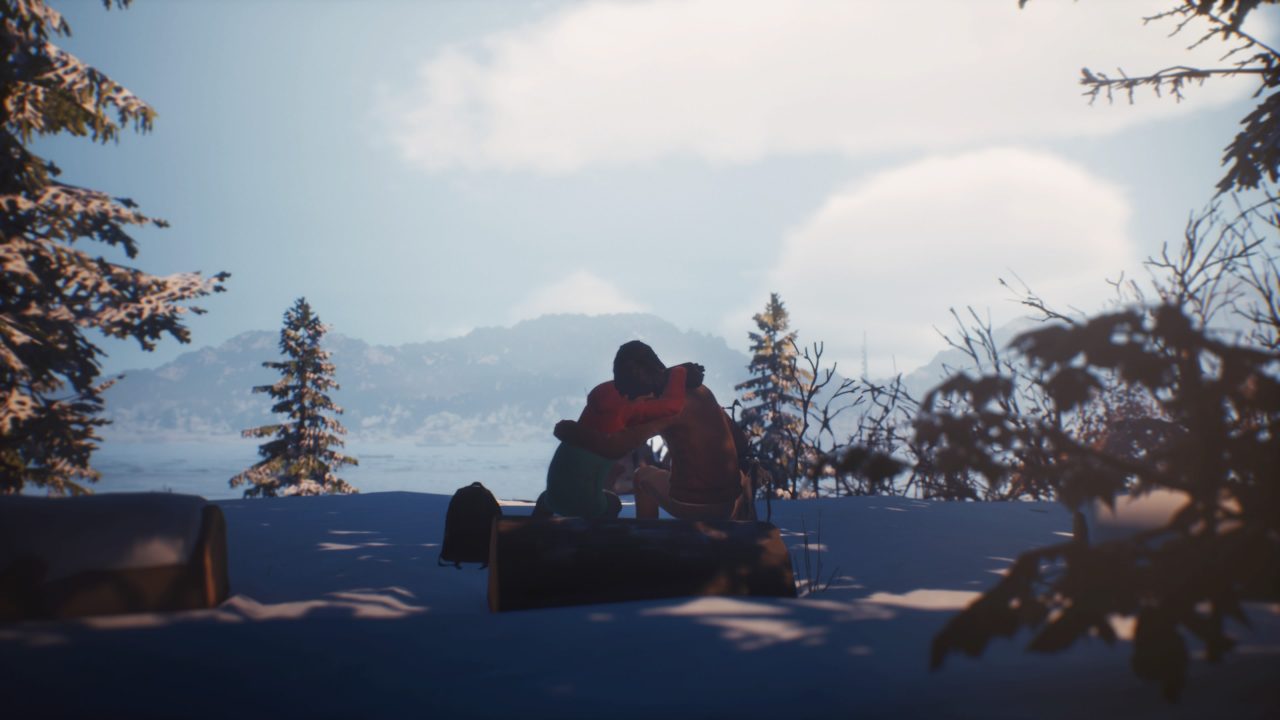 While not quite as good as the introductory episode, Rules still stands strong. Held back by a decision that some might not even come across, it just goes to show how many paths one can take. Even finishing the episode to see all the various choices, it’s somewhat relieving to know what players can prevent. Dontnod still has a winning formula for their storytelling, and the Diaz boys clearly have more story to tell. It seems like they’re not taking the Telltale Games approach and are taking their time with the release of each episode. That’s a good thing and it shows.