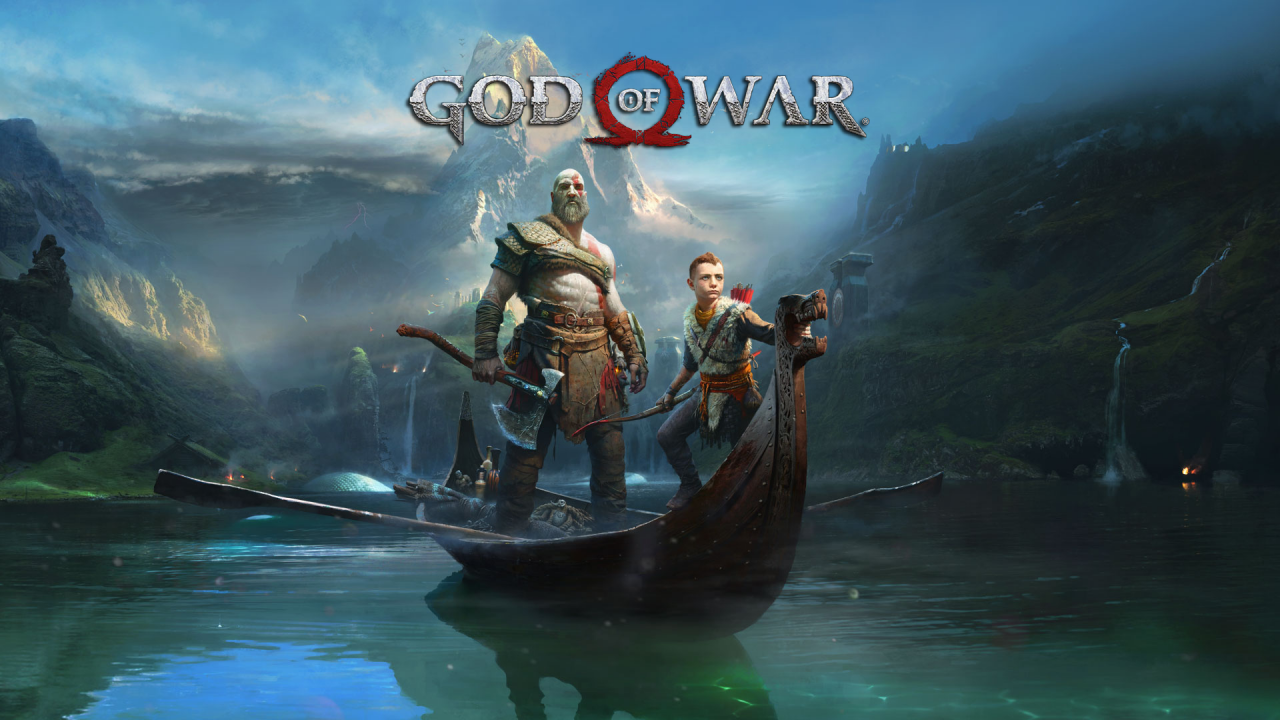 Congratulations to all the winners! You can catch the stream of the ceremony here. Do you agree with the choices? Let us know in the comments!