Fans of the No More Heroes franchise are likely used to Suda51’s directorial and writing style. His style easily stands out among other games with titles like Killer is Dead and Lollipop Chainsaw. Players that pick up Travis Strikes Again: No More Heroes and are familiar with the work of Suda51 may be in for a real treat. While it’s in no way a confirmation, one of Suda51’s cult classics may be getting a sequel. Readers be warned though, as this article contains spoilers for some of the story of the game. 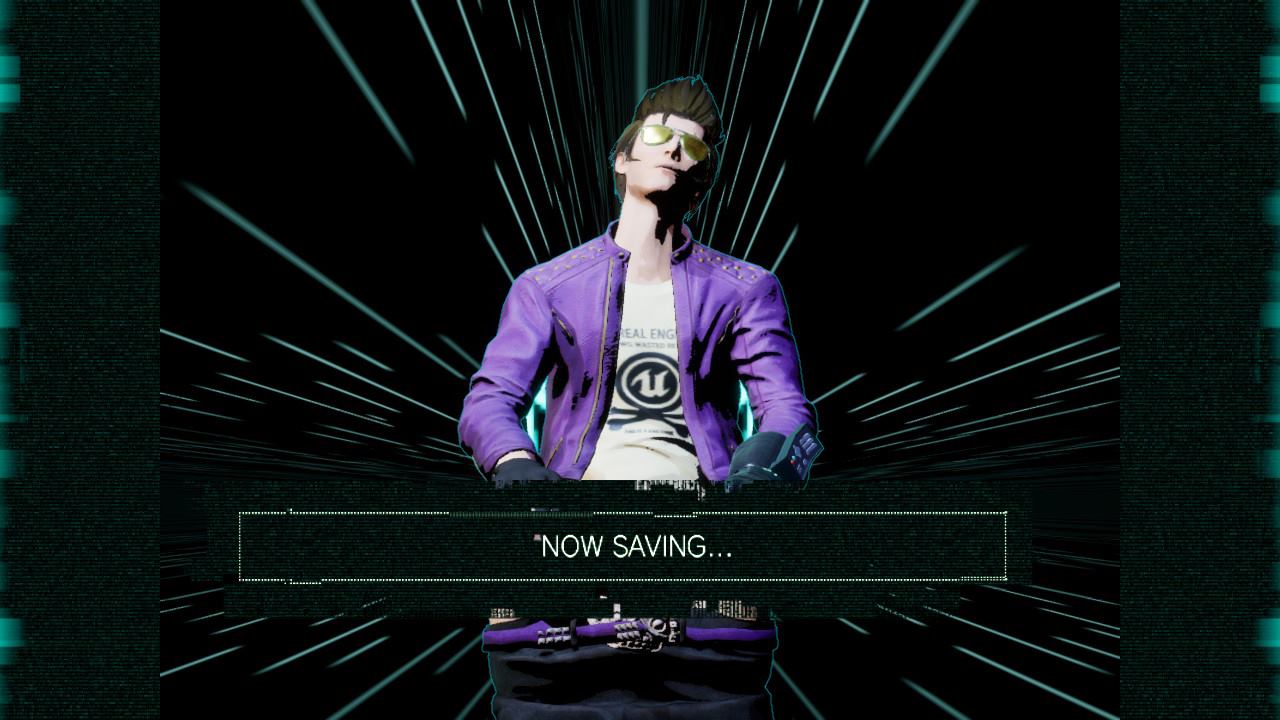 Alright, if you’re still here, that means you really want to know. Towards the end of the game, Travis recovers the Death Ball for a game known as Serious Moonlight. It’s implied that the game is a RPG that will define the genre for years to come. Upon booting up the game, players are given a very different game. Garcia Hotspur (like Badman, is also voiced by Steve Blum), the protagonist from Shadows of the Damned, is seen in quite the bind. After what appears to be a gruesome end for the hero, he drops his talking gun, Johnson, who then transforms into a new character known as Eight Hearts.

The title for the game is then revealed to be Damned Dark Knight, which surprises Travis as a sequel to Shadows of the Damned. Getting a little meta, Travis gushes about how it was one of his favorite games when it released in 2011. Taking place in the Shadows of the Damned universe, players will explore some of the locales in the game, even opening a baby gate with a mock strawberry. While this is given to Travis as a sequel to the game, it’s not the actual tease. 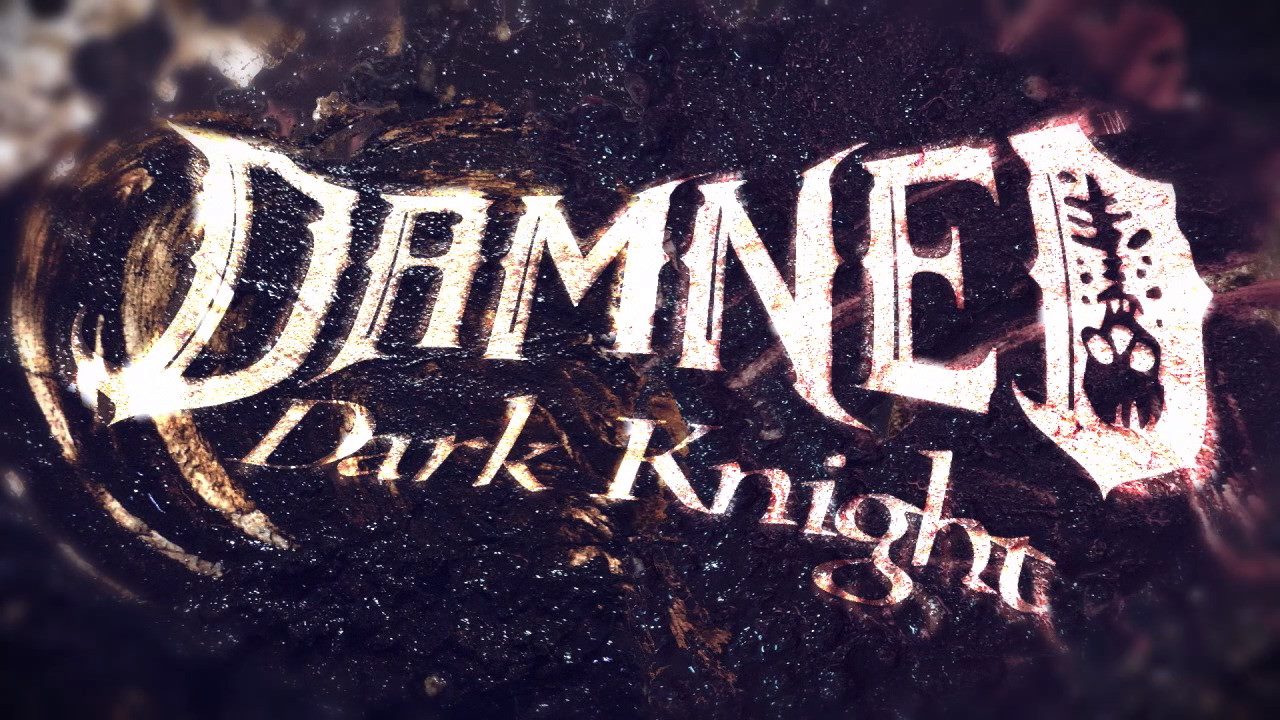 Upon reaching the end of the Damned Dark Knight, Travis faces off against Eight Hearts. The dialogue includes some commentary regarding some of the flaws of Shadows of the Damned, and upon defeating the transformed Johnson, the spirit of Garcia appears. Speaking to Johnson and Travis, Garcia says hes trapped in what appears to be the 4th dimension. Johnson vows to get Garcia out, and upon finishing the conversation, Travis says he looks forward to the adventure in a sequel. On top of this, he also suggests a possible port of the original game, snarkily adding that it should have the ability to transfer weapons to new games. You can check out images from the tease below and speculate for yourself.

While a sequel to Shadows of the Damned is a cool idea, it’s worth mentioning that the game didn’t sell very well. Published by EA and developed by Grasshopper Manufacture, the game was commonly found in bargain bins at stores. The game did fairly well critically, but like many Suda51 games, it achieved a cult following despite the poor sales. Only time will tell how this goes. Despite Shadows of the Damned being teased, there was actually one more game teased.

This one is actually a bit more obvious, but still, continuing on will spoil the very end of the game. Upon finishing the game, Travis’ young protege, Shinobu, appears near his trailer. Upon speaking to her, the credits begin to roll and the characters begin speaking off camera. After the credits end, players are suddenly in control of Travis in an Unreal Engine 4 test room. The camera angle is no longer top-down and is positioned behind Travis like previous No More Heroes titles. 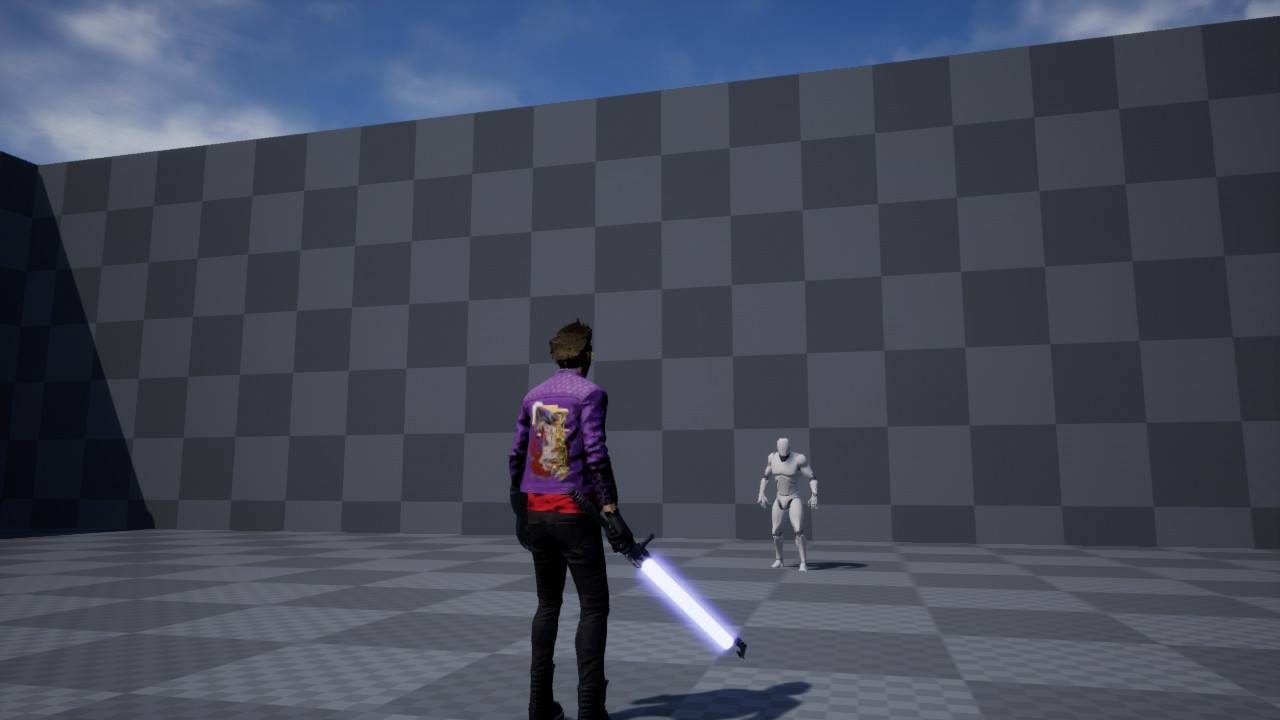 Players can run around in what is mostly an empty room, occupied only by an Unreal Engine test dummy. Aside from running, the only other action players can perform is a dodge roll. Should the player hit the attack button, the game will stop and the camera zooms in behind Travis. After criticizing the player for messing around in the test room, he then says “we’re in development”. For what game, he refuses to say, but it’s pretty obvious. Suddenly, the screen cuts to black and the star from the Santa Destroy flag appears, fading away shortly after that. Travis speaks his trademarked “moe” line and the tease ends.

As said before, it’s a little on the nose, but it’s still cool to see more confirmation of No More Heroes 3. It was always said that Travis Strikes Again was to test the waters for a No More Heroes sequel, but it seems Suda51 found enough demand to start development. While it isn’t an official announcement from the developer, it’s enough to say the wheels are in motion. Maybe Nintendo could help them out and publish this one (the previous two were published by Ubisoft). You can check out the screenshots below from the scene.

What do you think? Are you looking forward to No More Heroes 3? What about a potential sequel to Shadows of the Damned? Travis suggests a possible port of the original game as well. Suda51’s Killer 7 recently got a PC port, so it’s not exactly out of the question. Any other Suda51 titles deserve a sequel? Shout out in the comments and let us know.