Does PUBG on PS4 Need Cross-Platform Multiplayer to Survive?

I sat down the other day and played PlayerUnknown’s Battlegrounds’ long awaited port to the PlayStation 4. I was really excited during November’s announcement because I’ve been waiting to play PUBG on PS4 for a long time. As expected, functionally, it’s exactly the same as the Windows and Xbox versions of the title. Despite this, there are a few differences regarding PUBG’s player count on PlayStation versus the quality of the game. 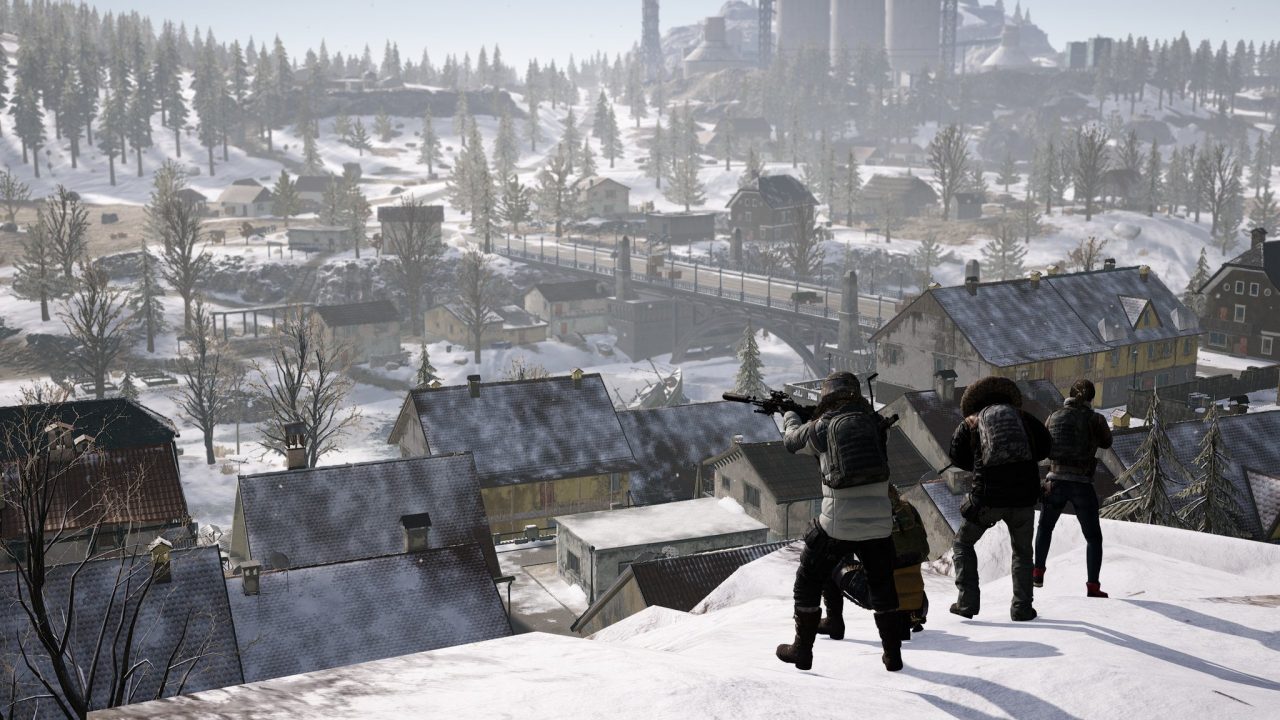 The game functions fine and has that uncanny “clunky, but in a charming way” feel that you’d expect from PUBG. However, the game feels practically deserted on PS4, and I can only imagine how many others are experiencing this. Sony’s resilience towards cross-platform multiplayer really causes the game to suffer. Granted they have gotten better, with Rocket League recently joining the cross-platform beta program, but that’s beside the point. In a solo game, I didn’t find another player for about 30 minutes. When I finally did, it was someone off screen who wound up killing me before I could even see him. Maybe that has something to do with my skill, but I never had these problems before with other versions. Even PUBG Mobile doesn’t feel this way.

It appears to me that people haven’t picked up the PS4 version like the other versions of the game. I once entered a game that only had 51 players (the limit is 100). There are already so many Battle Royale experiences available on the console, like Fortnite, H1Z1, and Blackout. It’s possible that players felt that it wasn’t worth it to fork up another $30 for roughly the same gameplay experience. This takes me back to my argument about Battle Royale games probably being phased out by the end of this year. There just doesn’t seem to be anything left to gauge our interest. 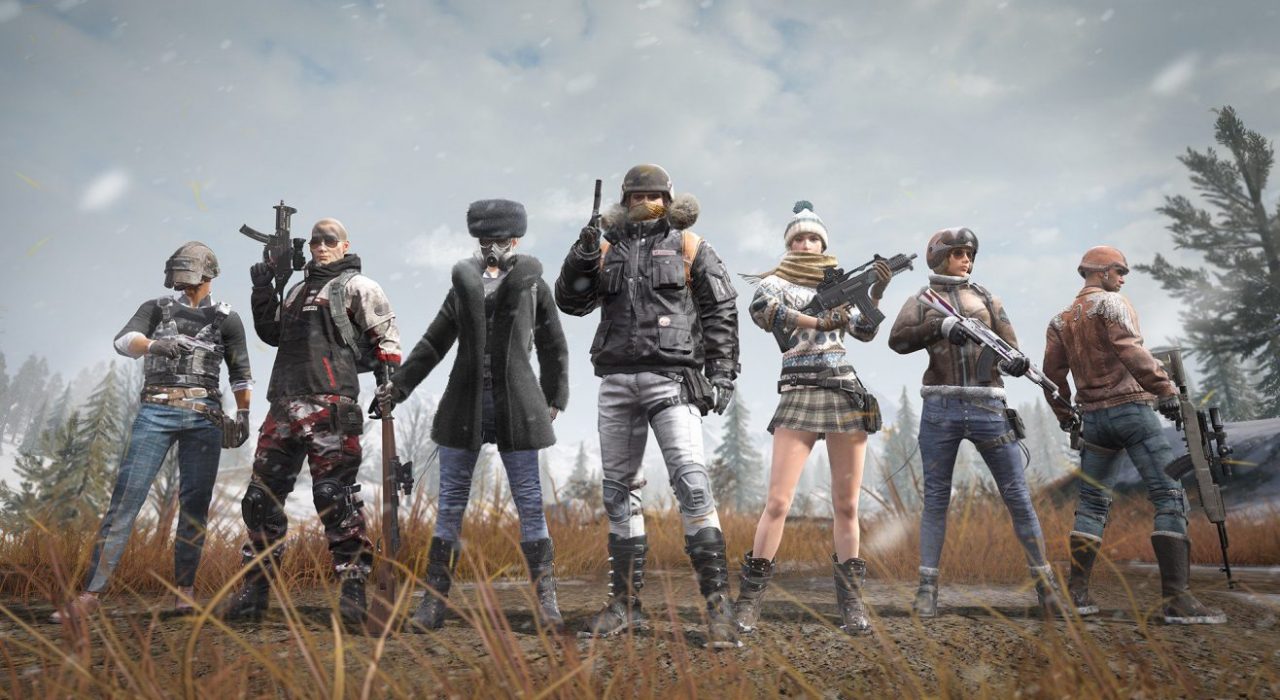 Making us wait so long for a port of a game that’s been readily available, only to not allow cross-platform PVP, just seems like a waste of everyone’s time. At this rate, cross-platform is really the saving grace of Battle Royale without establishing something new entirely. PlayerUnknown’s classic gameplay that booted that Battle Royale frenzy is there, but it leaves a lot to be desired for a 2018 port to PlayStation 4.