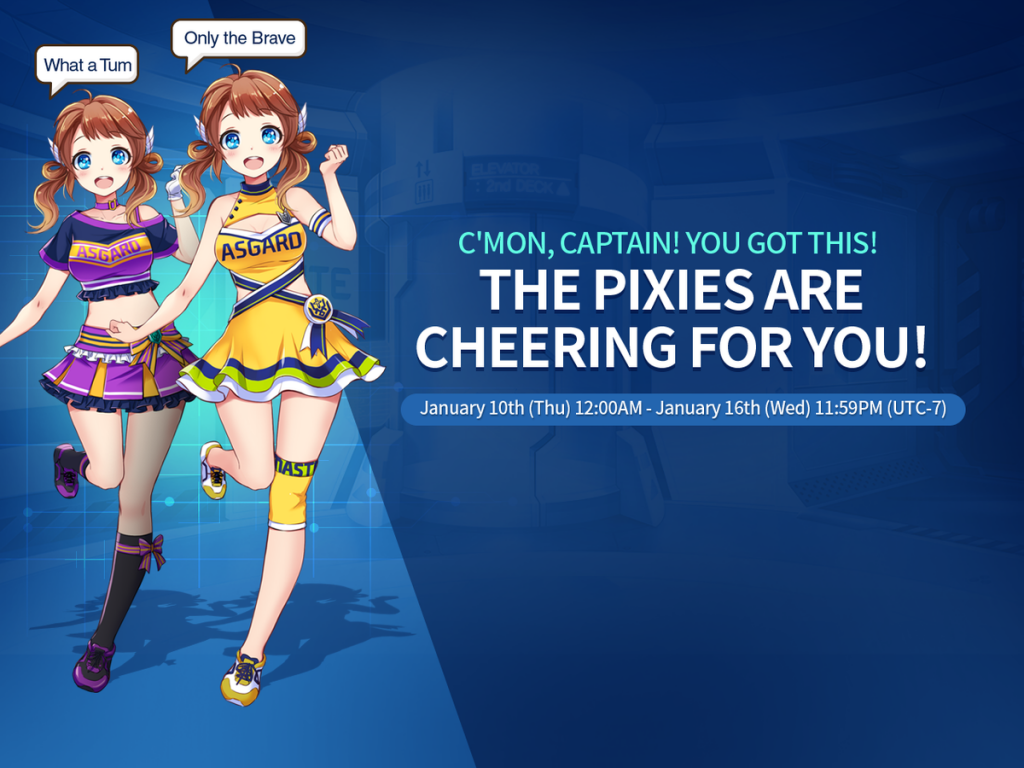 If you’re a fan of Master of Eternity then you may be excited to learn that the acclaimed strategy role-playing game has received an update that delivers fresh content, such as exclusive costumes and events. NEXON was also excited to announce that the Cheerleader Costume Event is currently live for a limited time.

For those unaware of the game, it explores the universe, which has been plagued by interstellar war. It’s up to you to utilize Pixies who are armed in formidable mecha sits in order to take on your rivals, foes, and, in some cases, even your friends.

The event features two new cheerleader costumes, rare sale prices on suits, seeds, and parts. It also increases the quantity of components of existing sales products and allows you to play as the Galactic Pension Expedition during weekdays and Ancient Relic Loot Battles during the weekends, allowing you to gain modified materials and items.