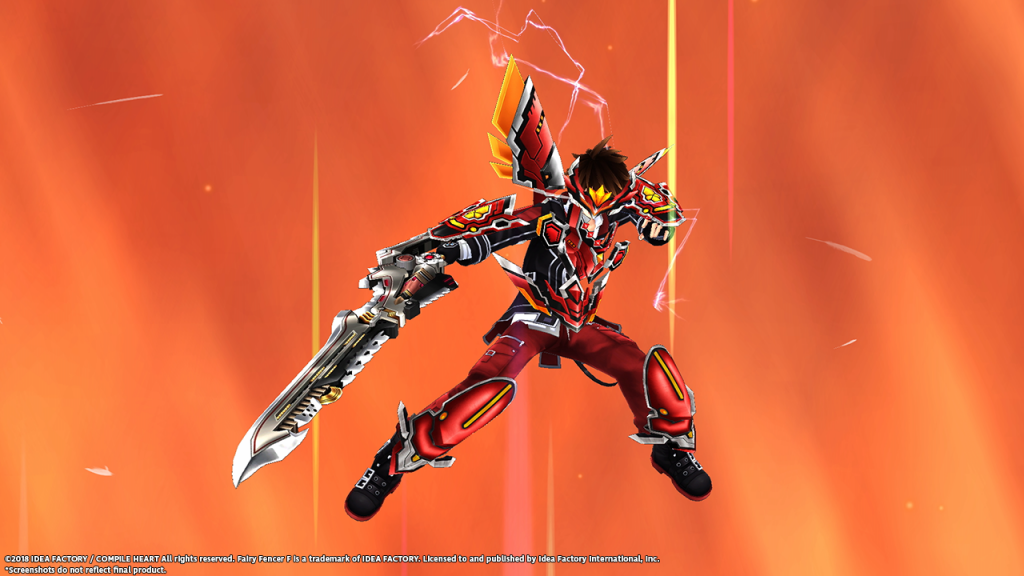 Idea Factory was thrilled to launch the Fairy Fencer F: Advent Dark Force Nintendo eShop page recently. The game will arrive on January 17 with all 25 pieces of downloadable content that the original PlayStation 4 release received, while the European version will be released by Ghostlight. Those who are eager to dive into the game at a discount can also pick it up for 20% off its $39.99 price tag during the first two weeks.

In addition to launching this page, they have also shared a new batch of screens, showing off the Fairize ability. For those who are unaware, a character “Fairizes” in order to transform into a much stronger being with drastically increased offense and defense. Of course, if the Tension Gauge reaches a certain point while you are in this state, they will turn back to normal. Check out the screens below: 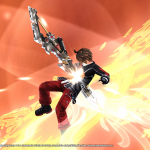 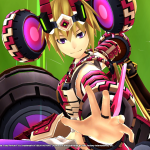 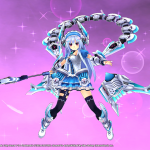 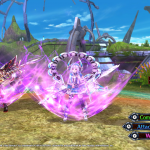 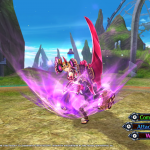 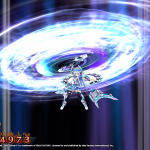 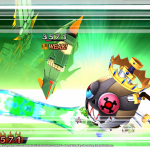 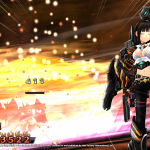 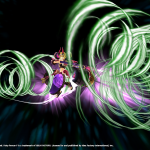 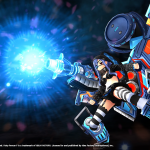 Are you eager to join Fang and company?