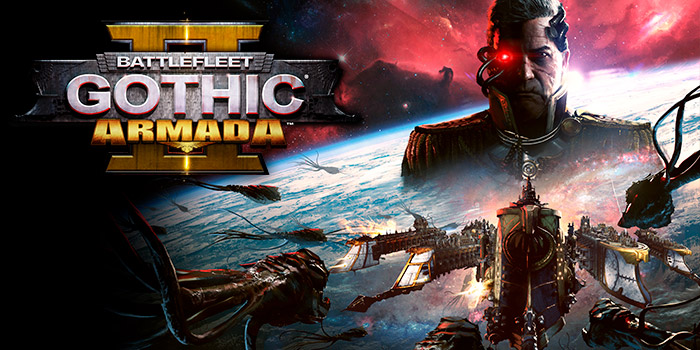 Players who are eager to jump into space will have a chance when Battlefleet Gothic: Amarada 2 launches on January 24. This real-time strategy sequel aims to bring Warhammer 40,000’s fleet battles to PC with skirmish, multiplayer, and even three full grand campaigns to keep players entertained for hours on end. These campaigns allow you to take control of the ancient re-awakening Necron empire, ravenous extra-galactic horde of the Tyranid Hive Fleets, or the combined Imperial forces of humanity, with every campaign being playable in co-op. Focus Home Interactive and Tindalos Interactive have shared a trailer showing off these campaigns, which you can see below:

In addition, they have announced the second pre-order beta, which will begin on January 15 and run until launch. This beta allows players to have the first chance to go hands-on, playing the first sectors of the Imperial and Necron storylines. The second beta will also allow gamers to enjoy all of the multiplayer and skirmish options, including the 12 playable factions, more than 80 subfactions, ranked play, custom map options with special environmental effects (from the first beta), updated balance adjustments, and bug fixes.

Are you prepared to amass your fleet?