Was 2018 the Peak of Battle Royale PVP Experiences?

2018 was the year of H1Z1, Playerunknown’s Battlegrounds, Call of Duty: Black Ops 4’s ‘Blackout’ mode, and the ever so popular Fortnite. To say that Battle Royale modes have become highly demanded in the gaming industry last year is a great understatement. There just seems to be something about being dropped in the middle of a giant warzone of 99 other players with nothing to aid you but your acute aiming skills and whatever you find that really gets players going. Despite this, is it really going to continue to stay relevant in 2019?

Due to the success of games like Fortnite and PUBG, Battle Royale modes and entirely new games in the genre are being cranked out at the rate of GTA V patches. Even well established veteran franchises like Call of Duty and Battlefield (stay tuned for their Battle Royale mode launch in Spring of this year) have added Battle Royale modes to satisfy the new craze that has players buzzing. And while it’s all great fun seeing who finds a gun first among deployment in attempt to not place #99, there’s only so much that can be recycled again and again. 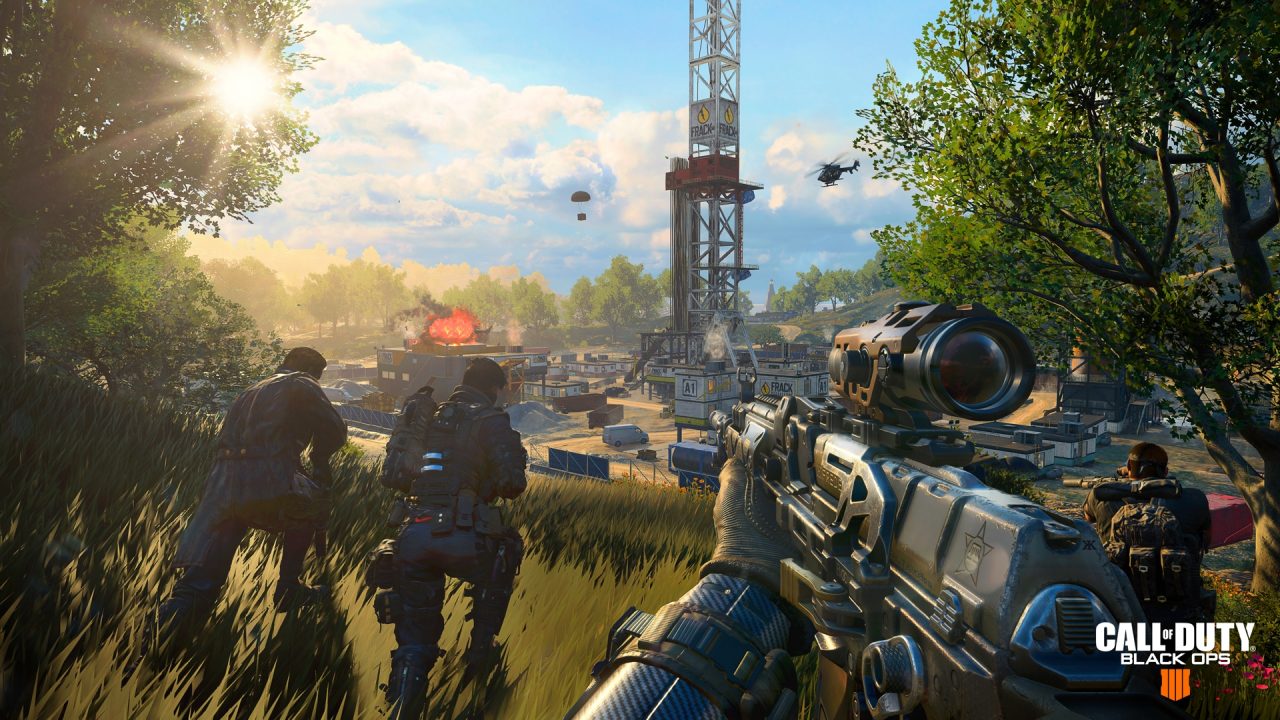 Blackout, part of the successful Black Ops 4, has been hailed as the best Battle Royale experience on the market. “Blackout is nothing short of the most enjoyable battle royale I’ve played to date” says IGN’s James Duggan. (See IGN’s Call of Duty: Black Ops 4 – Blackout review). Our own Dragos Dobre had great praise for the mode himself. “Blackout is by far the icing on the cake… the reason I will be sticking with the game for a few more months”. Check out GotGame’s Call of Duty Black Ops 4 review to see what else he had to say.

Personally, I’ve played all the popular Battle Royale games and none have quite tickled my fancy the way Blackout has. It carries all of Call of Duty’s signature, fluid controls. It’s fast, intuitive, functional, and ultimately benefits from Call of Duty’s pedigree as a AAA title. That being said, it’s note for note the exact premise of Playerunknown’s Battlegrounds, just done better with a bigger budget. There are variety of weapons and vehicles strawn about the same ways. All the gestures and emotes are there, it’s essentially PUBG with a Call of Duty skin on top of it. Now, this is not to discredit Battle Royale games and the influence they’ve had on modern gaming. It’s fun, it’s exciting, it’s worth coming back to. But my question is; for how long? 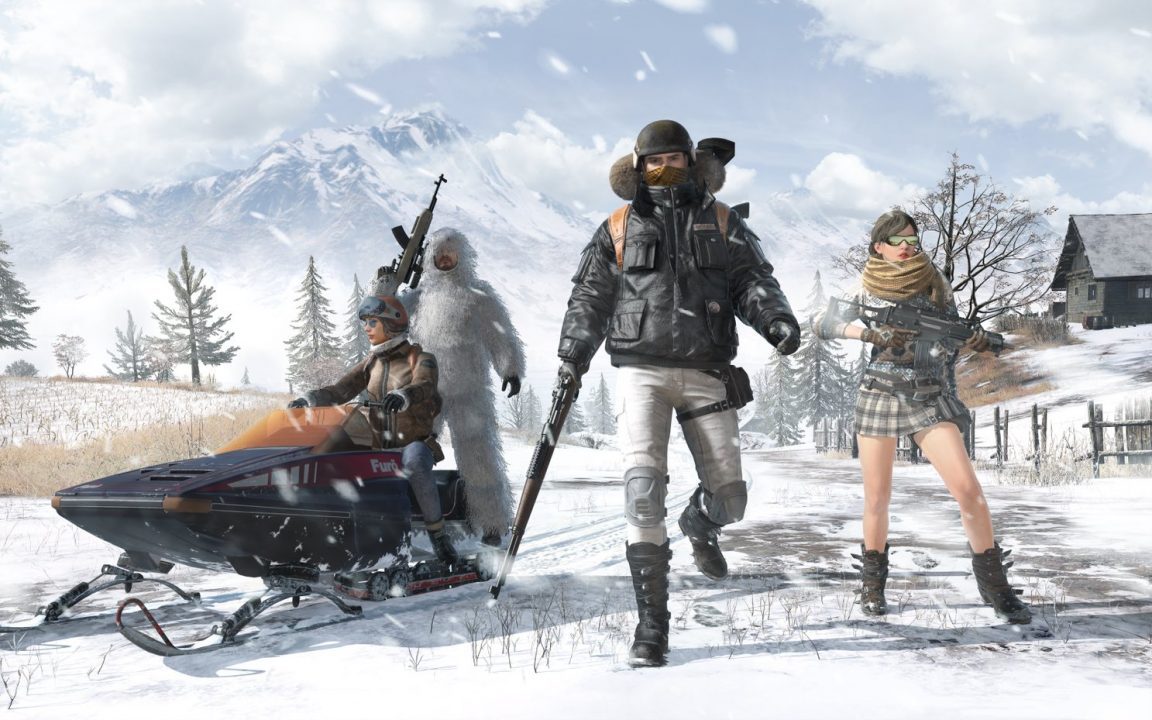 Taking the same features repeatedly and adapting them to your developers capabilities can only sell a genre for so long. Battle Royale needs to innovate if it wants to stay relevant beyond this year. And while Epic Games reels in millions of dollars in revenue on a monthly basis solely from micro-transactions through Fortnite, players will eventually stop playing if they aren’t given something different to breath life into the genre. To be frank; In 2019, PVP Battle Royale needs something new in order to maintain its relevance in popular gaming.