Astro Gaming has done well to make a name for themselves in the last ten years. With a solid set of headsets in their lineup, they wanted to commemorate the milestone with a new headset. The X-Edition of the Astro A40 Tournament Ready (TR) headset is that celebration. While the quality of the headset is great, the package itself leaves a bit to be desired. 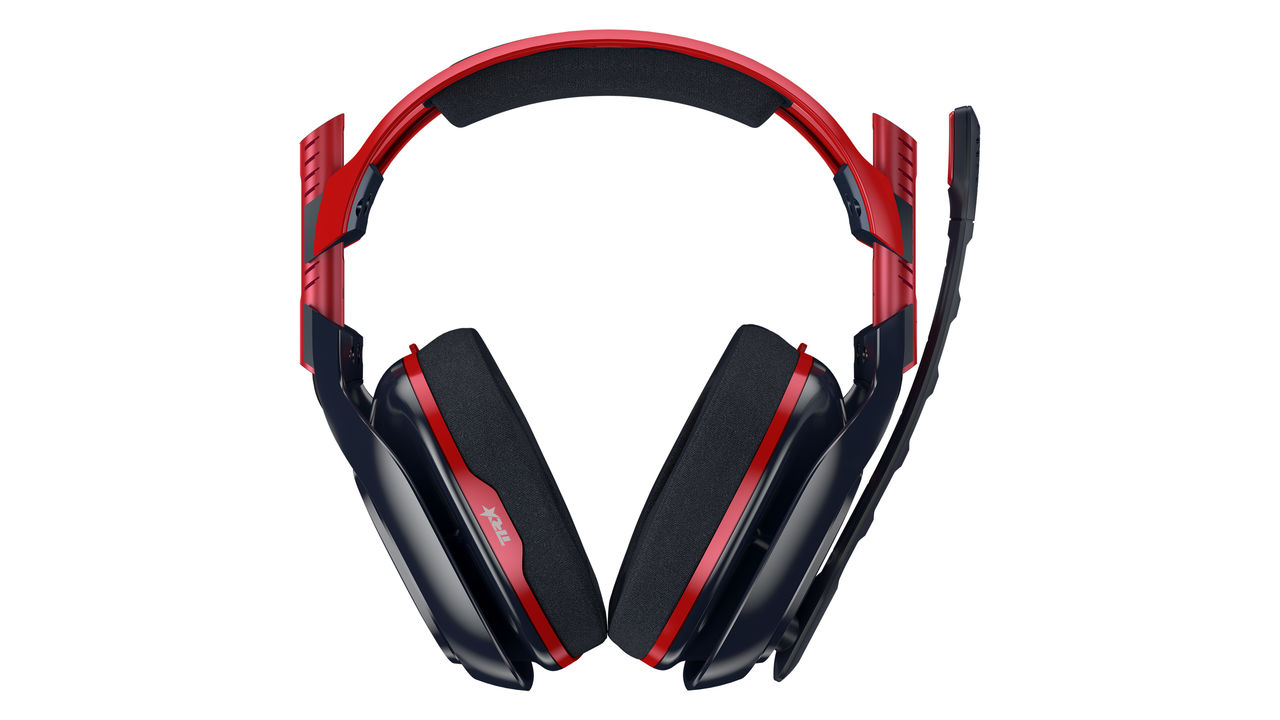 The X-Edition is the same A40 headset that has been available for quite some time. It has 40mm drivers with a frequency range of 20hz to 20,000hz. The microphone is detachable and the speaker tags and headband can be changed out for custom options. What sets the X-Edition apart is merely the red and navy blue color and the price point.

At an MSRP of $149.99, it sells for significantly lower than the standard A40 headsets. The main reason for this though, is the fact that the X-Edition does not come with a MixAmp. Without the MixAmp, the X-Edition is merely a stereo headset like the Astro A10, only with custom options. Utilizing a MixAmp, preferably the MixAmp Pro, the A40 can unlock potential like Dolby audio and EQ modes. This could make it a tough purchase for consumers that want a good headset for their games. 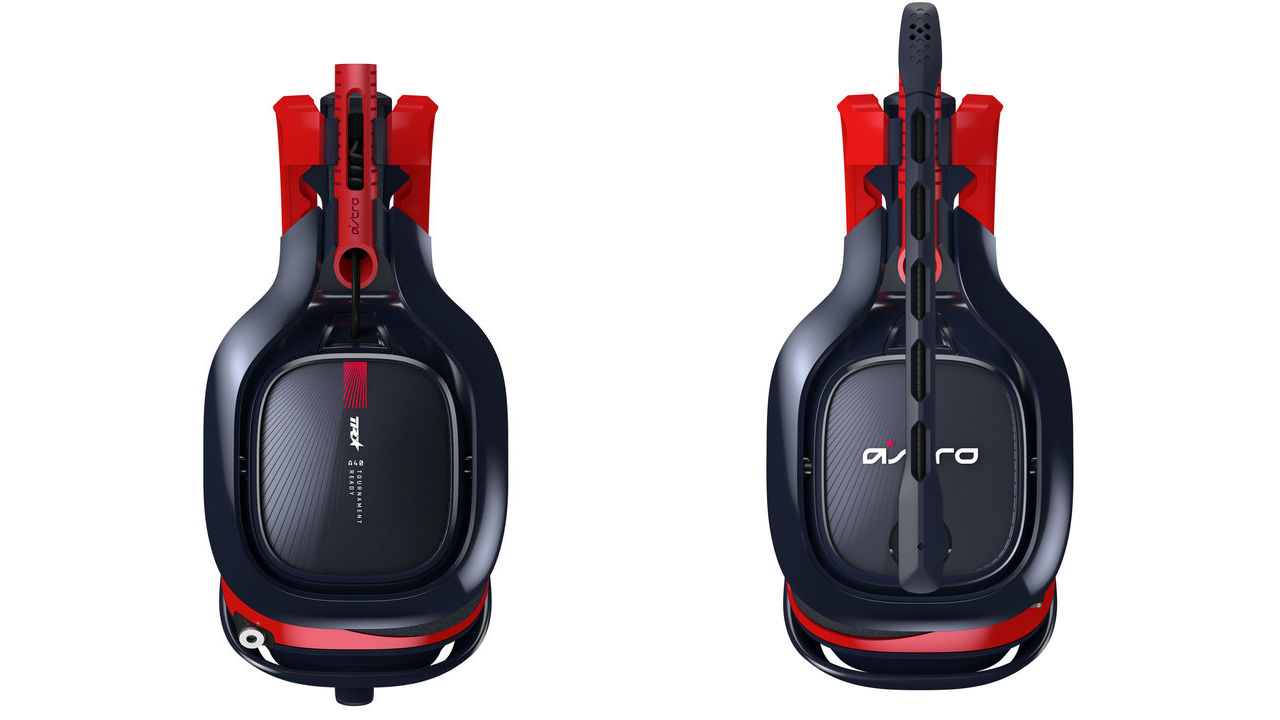 It’s hard to make complaints about the headset itself, but that isn’t to say it’s perfect. Unlike the Astro A10, the A40 is a tad bit tighter, and while it’s still comfortable, this change could make a difference for some people. The microphone also seems a bit more sensitive by default. I found myself having to adjust the microphone sensitivity levels to make it manageable. Thankfully, that issue is pretty minor and can be changed for the situation.

Getting back to the lack of a MixAmp, it really places the A40 in a weird position. It’s a quality headset, but it could be a bit pricey for a stereo headset by default. It would make a good replacement for someone that already owns a MixAmp Pro from a previous A40 headset. It might even be a good option for someone that plans on using a different MixAmp to purchase later. Either way, at over twice the price of the A10, it may be better to save money and go with the lower option.

The X-Edition A40 is still a sturdy design and it still sounds excellent in stereo. You’ll be missing the 7.1 surround sound out of the box, but an additional purchase can fix that. Like I said before, there isn’t a lot of problems with the headset itself. The package comes with speaker tags, a 2m inline mute audio cable, and a handy PC audio splitter. If it had a MixAmp of any kind, it would make that $149.99 much easier to swallow. Just having a volume control on the audio cable would’ve been nice. Sadly, that isn’t the case for the celebratory X-Edition.

While it’s debatable if the headset on its own is worth the price, the quality can’t be denied. It’s a solid design and it works well across most platforms. With the MixAmp Pro selling for $129.99 by itself, it might be worth saving some money to get the A40 in the combo pack. While you would miss out on the special color, it would give a better audio experience overall. If you already have a MixAmp and you’re just looking for a replacement A40, then the X-Edition is a solid choice without having to pay a premium for another MixAmp. Either way, you can’t get a much better headset for that price.

Click here to purchase your own A40 TR X-Edition headset.