Review | The Legend of Zelda: Breath of the Wild Astro A10 Headset

The Nintendo Switch has been an interesting console when it comes to communication. With no built in messaging system and the option of working as a handheld, it proposed a lot of complications. It gets even trickier once headsets become involved. Nintendo created a weird chat system through their phone app, and that has caused a lot of compatibility issues with voice chat. Finding a good headset that works perfectly for the system could be a challenge. Thankfully, Astro Gaming has provided a new version of their popular A10 headset, even sporting a Breath of the Wild motif. 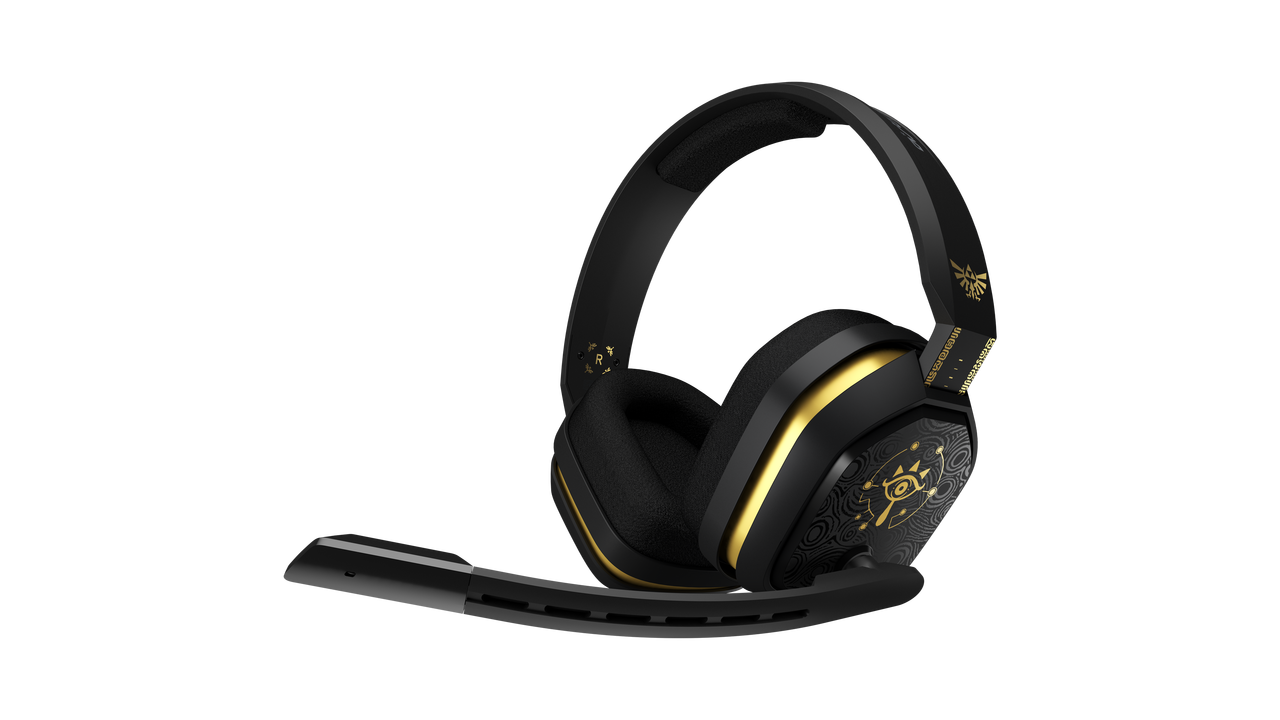 This Legend of Zelda Astro A10 comes with a beautiful black and gold color scheme and is a solid choice for Nintendo fans. The right ear tag shows the golden Z logo with the Master Sword piercing through. The left ear has a Sheikah symbol from the game, and both sides have an embossed texture in the tag. Hylian crests move toward the top of the headset and overall works well with the design. The headset is truly one of Astro’s most gorgeous works, and might even be worth picking up for collectors.

Of course, being a headset, the main purpose is the functionality. Just because a headset can be beautiful to look at doesn’t mean that it would always perform well. Luckily, the A10 sounds great, providing stereo sound with 40mm drivers and a frequency from 20hz to 20,000hz. When playing with voice chat through the Nintendo Switch app, the headset perfectly balances game audio and voice chat. The nice thing is it seems pretty manageable with using your phone for chat volume and the Switch for game volume. Not quite the same as a convenient mix amp, but it works.

Considering it comes with the Switch mobile adapter, it makes this easily shoot to the top of the list for options. It makes playing games like Super Smash Bros. Ultimate or Arms that much easier. That isn’t to say that the mobile app in general isn’t cumbersome, but it still works for situations that don’t use the app. Fortnite is a good example, as that game actually works around Nintendo’s app system. Using the standard audio jack in the Switch console itself, players can communicate with each other with the A10.

The design of the A10 has been highly regarded for its durable build. The headband is very flexible and can twist and turn with ease, making this headset able to withstand quite a bit. Even better, it’s extremely comfortable. The headset isn’t too heavy and it’s very adjustable for many different head shapes and sizes. Of course, different people will have different comfort preferences, but the A10 seems pretty well rounded. It’s not the lightest headset on the market, but there are definitely heavier options. 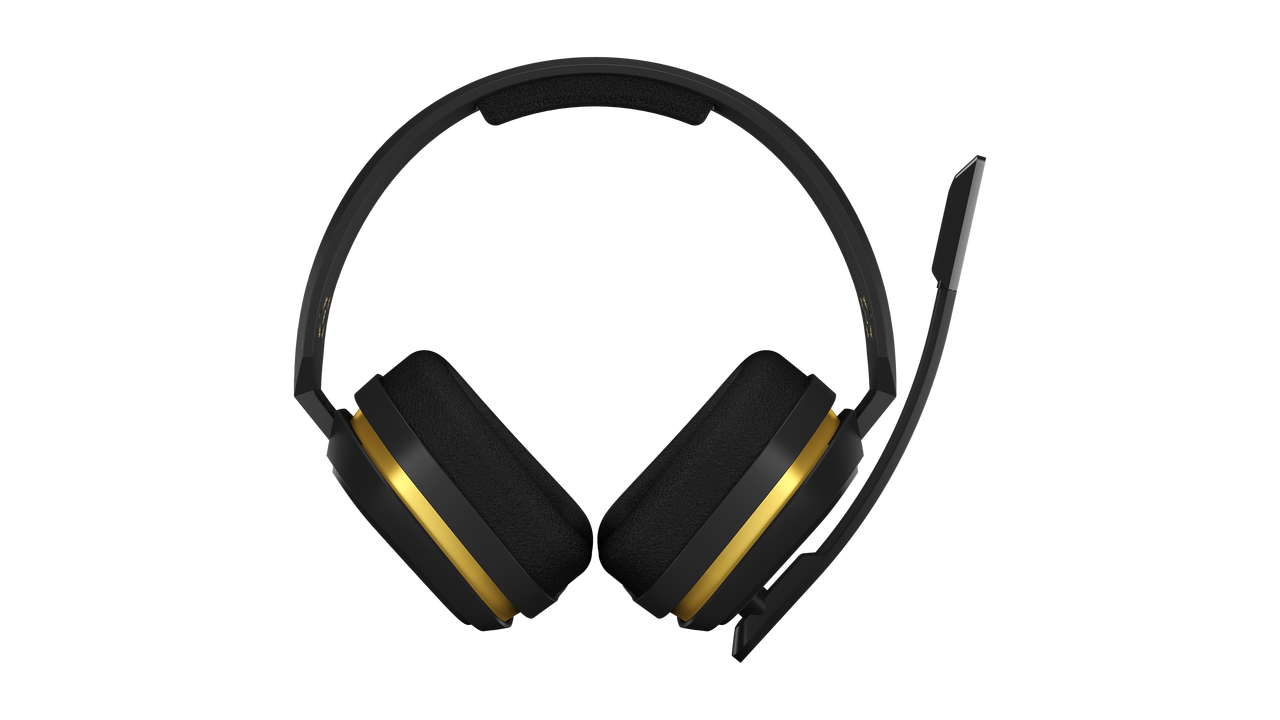 Astro has done a fantastic job with this headset. It’s honestly difficult to find anything wrong with it. Yes, it’s a bit of a pain to be wired to the Switch console, but it’s easy when using it in handheld mode. Even then, the headset does work for other platforms as well. Throughout my tests, I had no issues using it across my PC, PlayStation 4, Xbox One or my phone. I initially had fears that the microphone would have issues across platforms, but not a single one was found.

The only issue I really came across with this headset was actually human error. When using the headset initially, I was having trouble hearing audio in the right ear. Turns out the auxiliary jack wasn’t plugged into the headset all the way. It’s a surprisingly easy mistake to make, as it requires a good push to get the plug all the way in. Even then, once it was in all the way, it was smooth sailing from there. It’s also worth noting that flipping the microphone up to mute works like a charm. 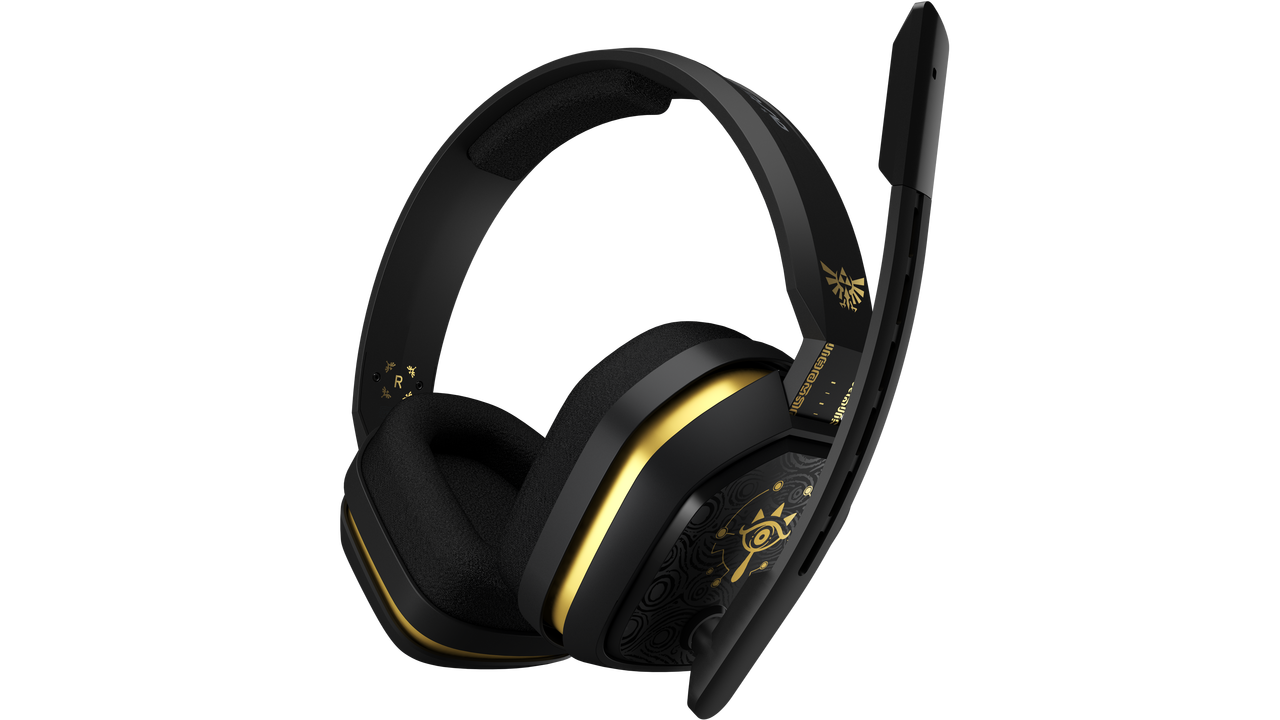 The Legend of Zelda: Breath of the Wild Astro A10 headset is a solid accessory for the Switch. It sounds great, feels comfortable, and works incredibly well. It may not be as customizable as an A40, but it still maintains great quality throughout. For a wired headset on the Nintendo Switch, this is going to be one of, if not the best options. Considering Christmas is just next week, if you’re still trying to find a good headset for that new Nintendo Switch console under the tree, the Astro A10 should be at the top of the list.

Click here to purchase your own Breath of the Wild A10 headset.