Four months ago at EVO, Bandai Namco had announced the second season pass for Tekken 7. Not only were Anna Willaims and Lei Wulong revealed, but it was also announced that Negan from AMC’s The Walking Dead would also be included. Even though he was announced, we didn’t get to see the fighter back then. Now, during the Tekken World Championships in Amsterdam, we finally get to see Negan and the remaining three characters in the DLC.

First, we have Craig Marduk, the Australian pro wrestler that made his debut back in Tekken 4. He has notably grown a much more rugged beard, sporting a hoodie in his new look. His reveal has him showcasing his brute strength by entering the ring, a car held up above him before throwing it off to the side. He fights King II in his announcement trailer, indicating that their relationship may have gone sour again.

Up next, we have Armor King, or more specifically, Armor King II. First appearing in Tekken 5, Armor King II holds a grudge against Marduk for killing his brother, the original Armor King. His trailer shows him making an entrance into the ring after Marduk’s fight with King II. With stylish wrestling moves and even utilizes a poison mist that emits from his mask. 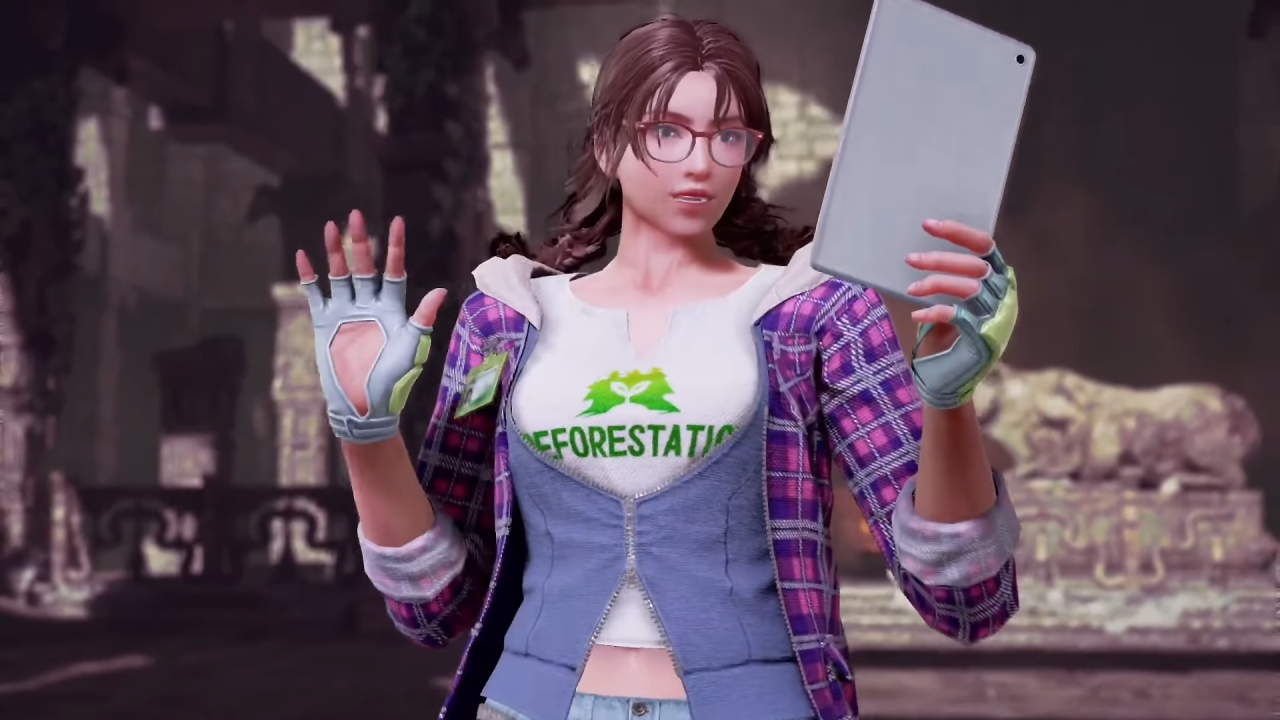 Watching till the end of Armor King’s trailer, fans will be treated to the next reveal of Julia Chang. A longtime fan favorite, Julia made her debut back in Tekken 3. She’s the adopted daughter of Michelle Chang from the original Tekken, both of them sharing the same fighting style. When Julia was first introduced, her outfit was based on Michelle’s, but now she seems to have a style all her own. With a passion to reforest Arizona, it seems she’s taking her environmental activism more seriously.

Finally, we get to Negan, the popular antagonist of AMC’s The Walking Dead. First teased at EVO 2018, Negan is now fully revealed with a trailer that mirrors one of his most iconic moments. Lining up the Tekken 7 cast on their knees, Negan teases them, only to take a punch from Lars. Not taking too kindly to the action, Negan decides to teach them a lesson with his trusty bat Lucille. Jeffrey Dean Morgan reprises his role as the character, delivering plenty of Negan’s one-liners.

And that’s it. We now have the full list of characters coming to Tekken 7’s Season Pass 2. Who are you most excited to play as? Do you want to unleash your inner wrestler with Marduk or Armor King? Perhaps you’re waiting to see Julia in full action? Or maybe you’re just ready to weild Lucille and unleash hell as Negan from The Walking Dead. Fans can purchase Tekken 7 and it’s Season Pass 2 now with Marduk and Armor King available December 3rd. Julia and Negan will be released at a later date.