DomiNations Launches Centennial Challenges in Remembrance of World War I

Big Huge Games and Nexon are bringing historic event challenges to DomiNations in remembrance of the 100th anniversary of Armistice Day (Veterans Day). November 11th, 1918, marked the day that the war to end all wars officially ended. To honor some of the heroes during World War I, DomiNations will showcase a series of events to highlight the heroic feats and moments that effected the war. 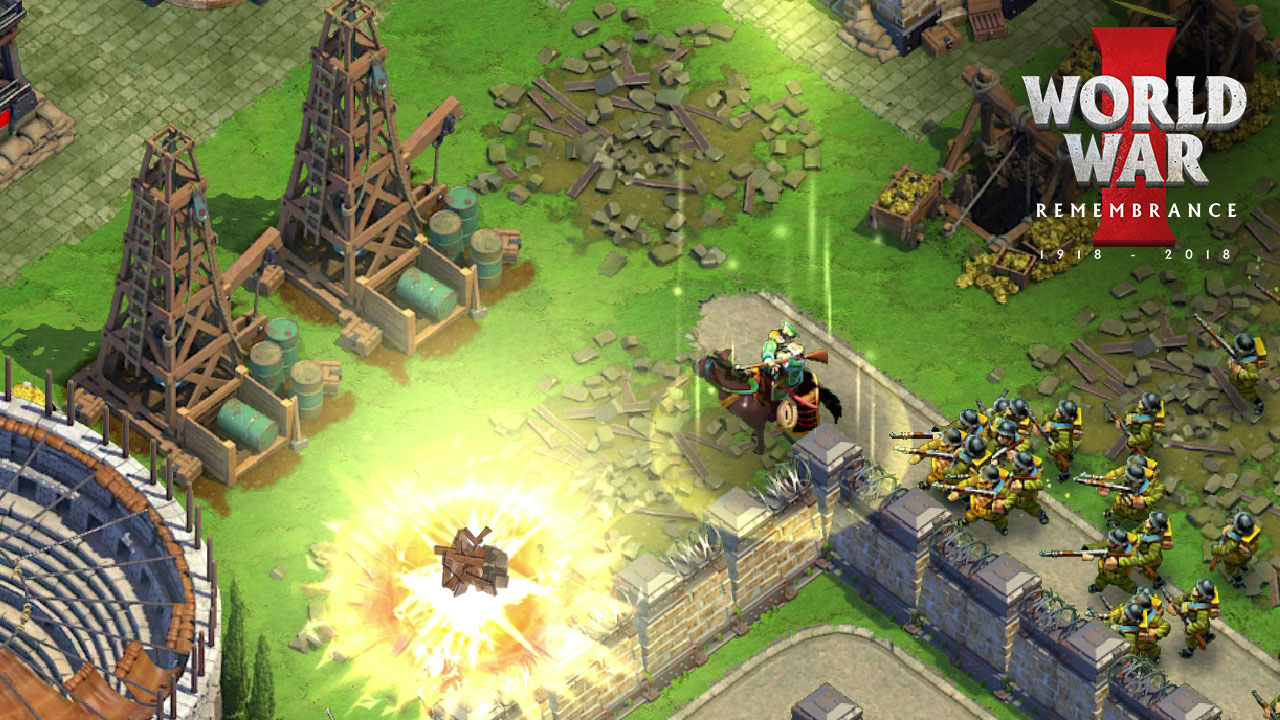 After having previous events centered on the Cold War and the Golden Age, this free update will introduce limited-time challenges focused on World War I. These challenges will offer new historical generals, weapons, and troop tactics for players to use in the game. CEO of Big Huge Games, Tim Train, says “from the onset, DomiNations has always been a game about honoring world history and the pivotal heroes, troops, technologies and events that changed the course of mankind. Through Dominations World War I Armistice Day Centennial Event, we’re looking to put a unique spotlight on some of the iconic historical moments, great generals and decisive tactics from the ‘War to End All Wars'”.

Unlock new commanders like General Pershing of the American Expeditionary Force and Ferdinand Foch of the Supreme Allies. The long range artillery weapon, Big Bertha, Whippet Tanks, and even the pilot Captain Rickenbacker, will become available as well. “Thunder of Cannons” will be a special limited-time event that allows players to play and learn about the war. Doing so will reward them with powerful technologies like the Livens Flame Projector. A new World War Wing will be available in the museum as well, allowing players to craft artifacts to display. Each displayed artifact will unlock economic or military benefits for their civilization as well. 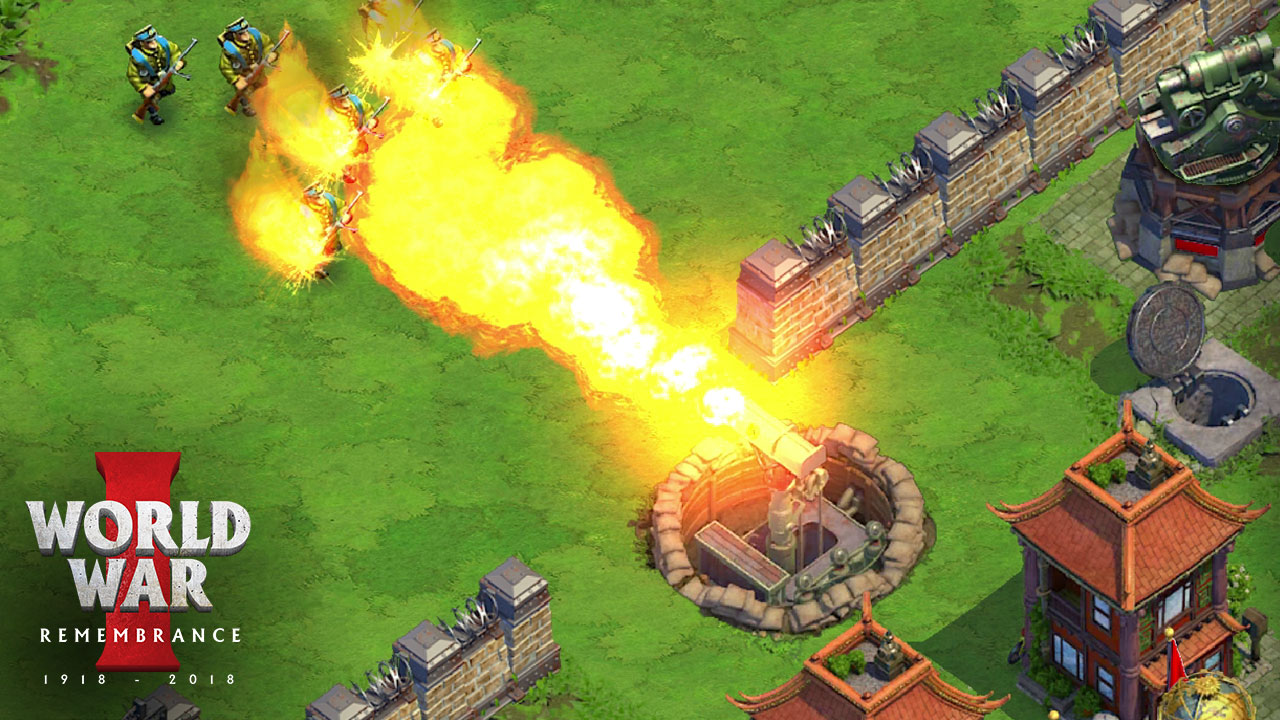 With more than 40 million downloads, DomiNations doesn’t seem to be slowing down anytime soon. As a free-to-play game on Android and iOS, players will build one of eight nations, gaining valuable resources to expand their civilization. Military enthusiasts may be interested to play, given lots of single-player and multiplayer options with several nods to history. Feel free to check out the announcement trailer below and let us know if you’re looking forward to playing the new update.