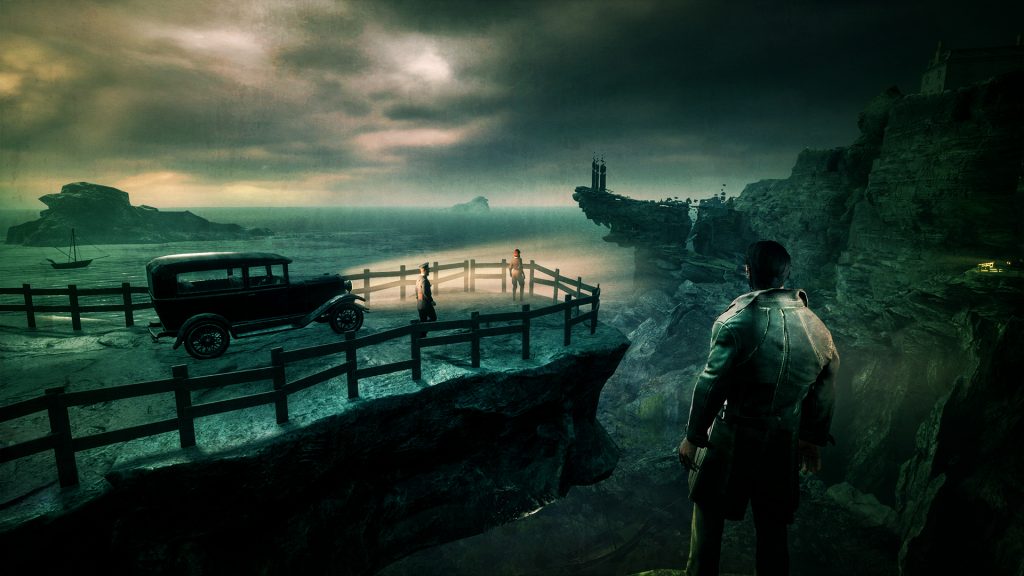 Having recently finished playing through Call of Cthulhu, it’s time to discover if the Lovecraftian horrors are enough to bring the game to light, or if it should remain at home in the darkness.

The story follows a private investigator known as Edward Pierce. He starts off having a horrible nightmare, and, upon waking, is soon approached by a man. This man wants Pierce to investigate a recent incident in which his daughter supposedly set their place on fire, killing her loved ones in the process.

He provides two key pieces of information, one of which is a rather sinister looking painting. Pierce decides to take the case and travels to the quiet town of Darkwater, never expecting the events that await him within. 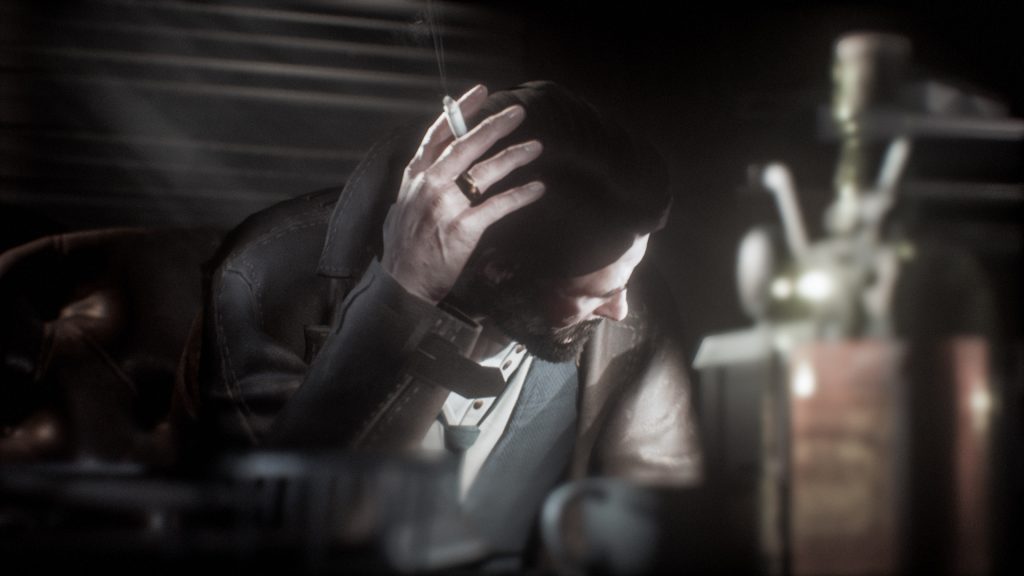 The story is actually rather interesting, and perhaps the main reason I was able to enjoy the game. It did have some pacing issues at times, but the overall themes and mysteries within should help sate anybody craving a Lovecraft story.

The gameplay consists of moving around the various locations you travel to, speaking with people, exploring the environment, and solving puzzles. There are a variety of attributes, such as Strength, that you can upgrade, which can unlock more dialogue options, and Strength can even help bypass some puzzles that players may find particularly annoying. 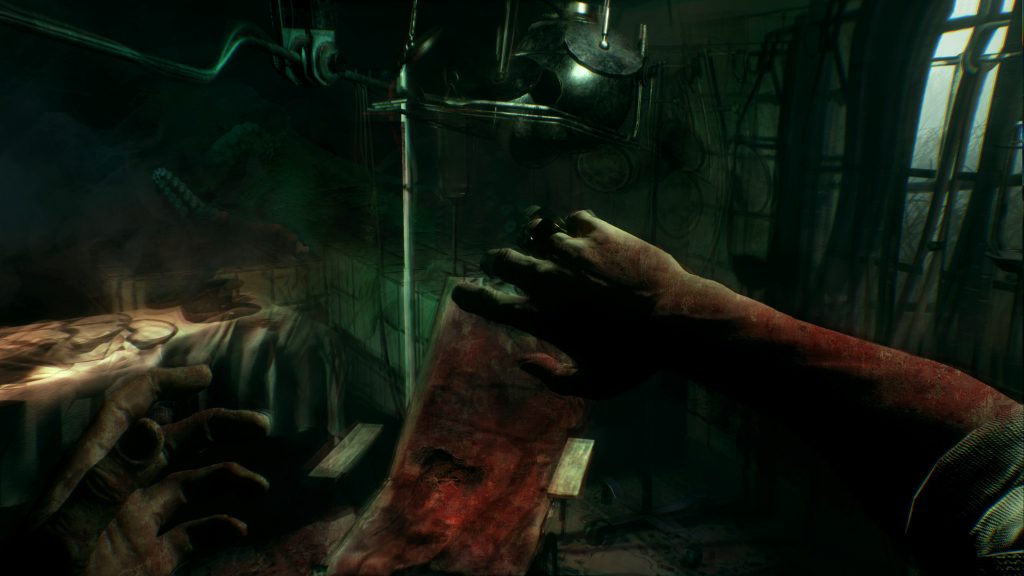 The stealth and combat (when it is available) really aren’t anything to speak of. Both have been done far, far better in other titles.

You also have quite a few choices to make, which the game claims will affect the outcome, but honestly, aside from one or two, none of them felt like they mattered at all.

The graphics won’t blow anybody away, so if you were hoping for super realistic graphics in this game, you will be disappointed. Some of the animations are also quite strange and can, at times, even break immersion, which, in a title like this, is worse than for other games.

Audio is decent enough, though in some parts, such as the phone call at the beginning, it is quite muffled.

Overall, Call of Cthulhu lives mostly by its story and creepy atmosphere. The gameplay isn’t very entertaining for the most part, and some puzzles are far better to skip. Hopefully if there is a sequel it will feature a similar quality story (perhaps fixing a few pacing issues here and there) and improve the gameplay so that it doesn’t feel more like watching a movie rather than playing a game.