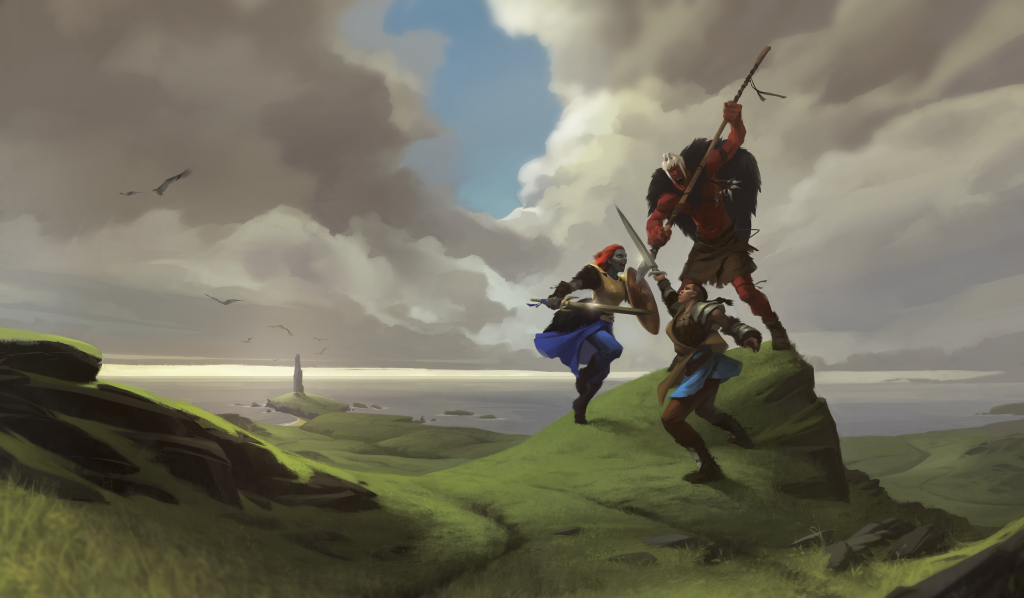 Gato Salvaje Studio was excited to officially launch the Kickstarter campaign for the title that was announced back in August 2018, The Waylanders.

Mike Laidlaw, a former Bioware lead, is on board as a creative consultant, as are a number of other high profile writers who currently cannot be named. The game is attempting to reach a $150,000 goal and claims that it will provide an engaging narrative full of impactful character development, unique companion romance options, and a deeply technical combat system. 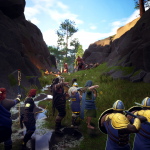 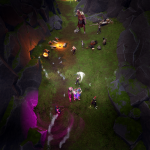 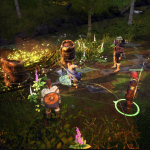 So far The Waylanders has shown itself to be a fantasy role-playing game that will feature a unique party-based experience that will allow you to travel between two different times while covering a rich history that has been largely overlooked in video game lore. These times are Celtic and Medieval and any choices made in one can have quite the dire consequences in the other, allowing you to experience the impact of your decisions in some rather surprising ways.

As you battle, you will have combat formations. By fusing your combatants into a combined, more powerful character, you have a deep combination of tactics at your disposal. You can check out more below: