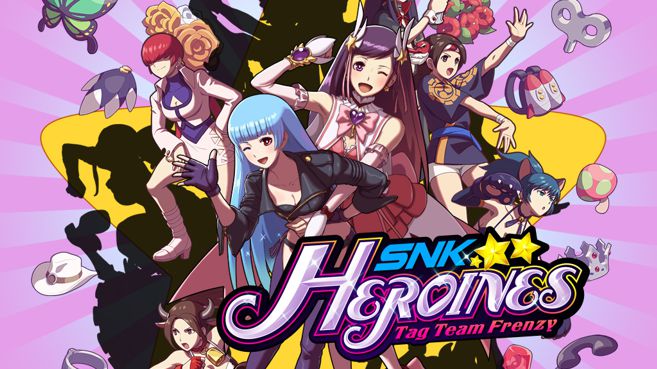 Nippon Ichi Software has recently released a title known as SNK Heroines: Tag Team Frenzy that features, as you can likely tell, quite a bit of fanservice. But is the game solely fanservice, or is it deeper?

As the game begins, you choose two fighters; an attacker and a supporter. You soon wake in a mansion with the goal of fighting your way out of the area, and dialogues between characters are different depending on who you have chosen.

To be honest, the story can feel a bit lackluster. Nothing really stood out as unique or different about it, feeling instead like a typical fighter storyline.

As mentioned previously, though it is a tag team fighter, it isn’t the type that may come to mind immediately. Instead of having two characters you can swap between, you merely have an attack character and a support character. Both share the same health and both have their own special bars that fill up as you fight. 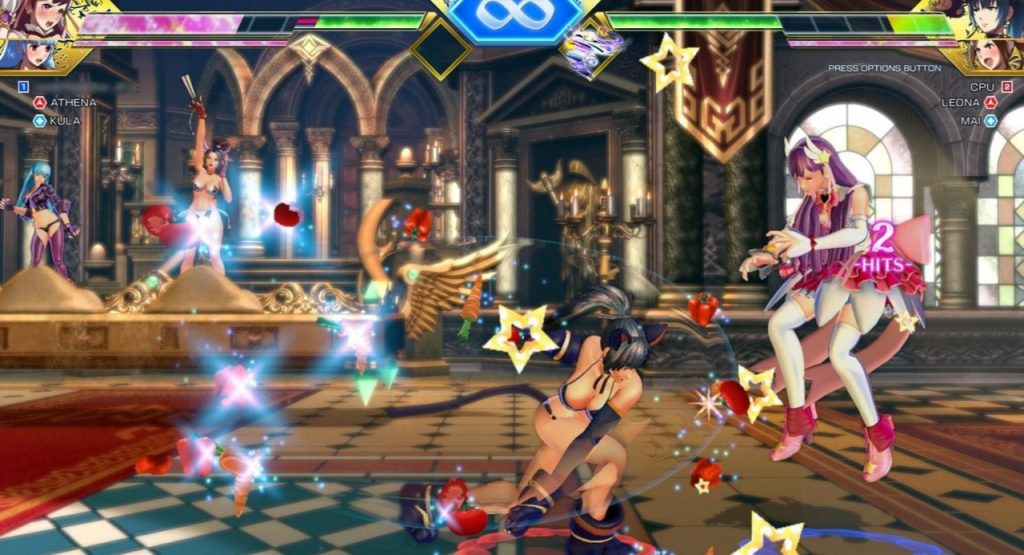 These special bars are utilized in order to unleash both your characters’ unique skills as well as your finishing skills to take down your opponent. You will also have the opportunity to gain items between rounds, featuring a random element and actually making fights quite a bit more interesting, thanks to their unique natures. 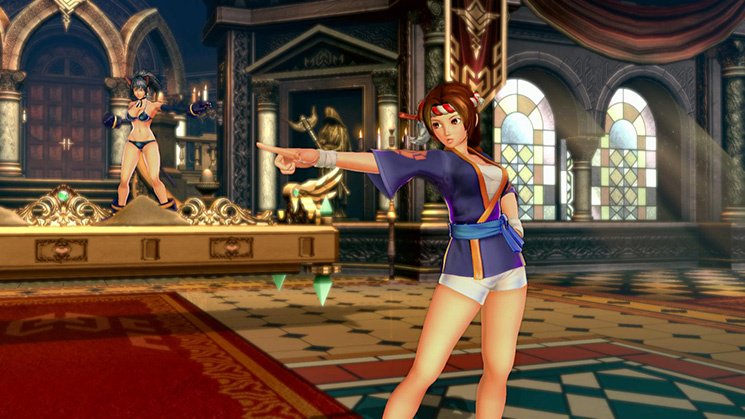 As you battle, you are aiming to knock your opponent’s health bar into the red zone and then finish them off with a special skill requiring the special bar to contain at least four blocks. This goal, or the simple timer going off, will decide who is the victor in the end.

The game also features quite a bit of customization for those interested; In-game currency can be utilized to purchase things such as costumes, accessories, and yes, even voices. If you wish, you can even disable the user interface here in order to take various screenshots, placing your girls into a variety of poses that you can unlock, as well as quite a few different backgrounds. 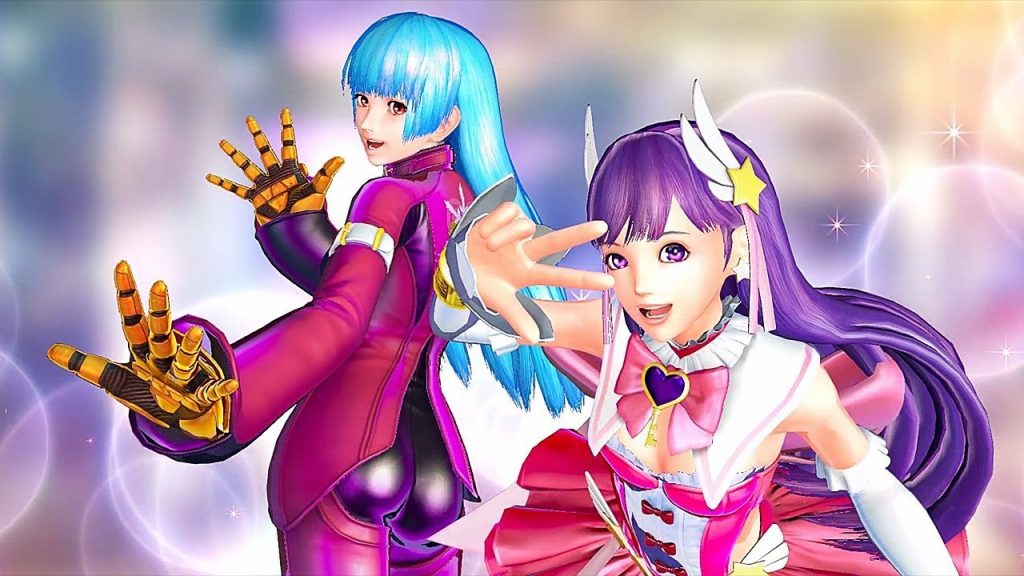 I’ve also played online against different people and even a couple of friends and have had no complaints regarding lag.

The visuals for the most part are pretty much what you would likely expect from the title. The music can, at times, feel somewhat off as well, as if it doesn’t always go with what it is going on,  though it is typically decent.

In terms of voice acting, almost everything is in Japanese.

Overall, SNK Heroines is a fairly solid fighter, so if you can look past a lackluster story mode (as is the case with many fighters, though some have had exceptional stories) and/or are drawn to heavy fanservice, you will likely enjoy this title quite a bit, thanks, in no small part, to the accessible gameplay and depth of customization. If, on the other hand, you dislike fanservice, you may want to reconsider if the customization and accessible gameplay outweigh the heavy emphasis placed upon it.