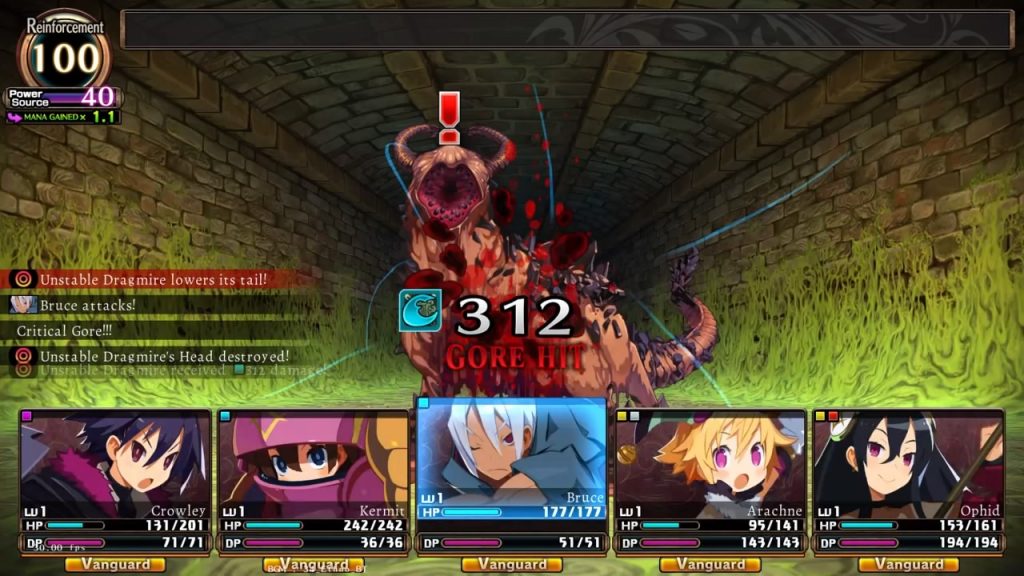 Nippon Ichi Software America recently gave us a chance to check out Labyrinth of Refrain: Coven of Dusk on PlayStation 4. Will it be a fun dungeon crawler, or will it fall flat?

As the game begins, you take on the role of a book. Your owner is a witch known as Dronya, who also has an assistant known as Luca. You have the soul of a person who has explored the labyrinth in the town of Refrain, and can command puppets to do your bidding within. This is necessary as humans are unable to survive in the labyrinth. 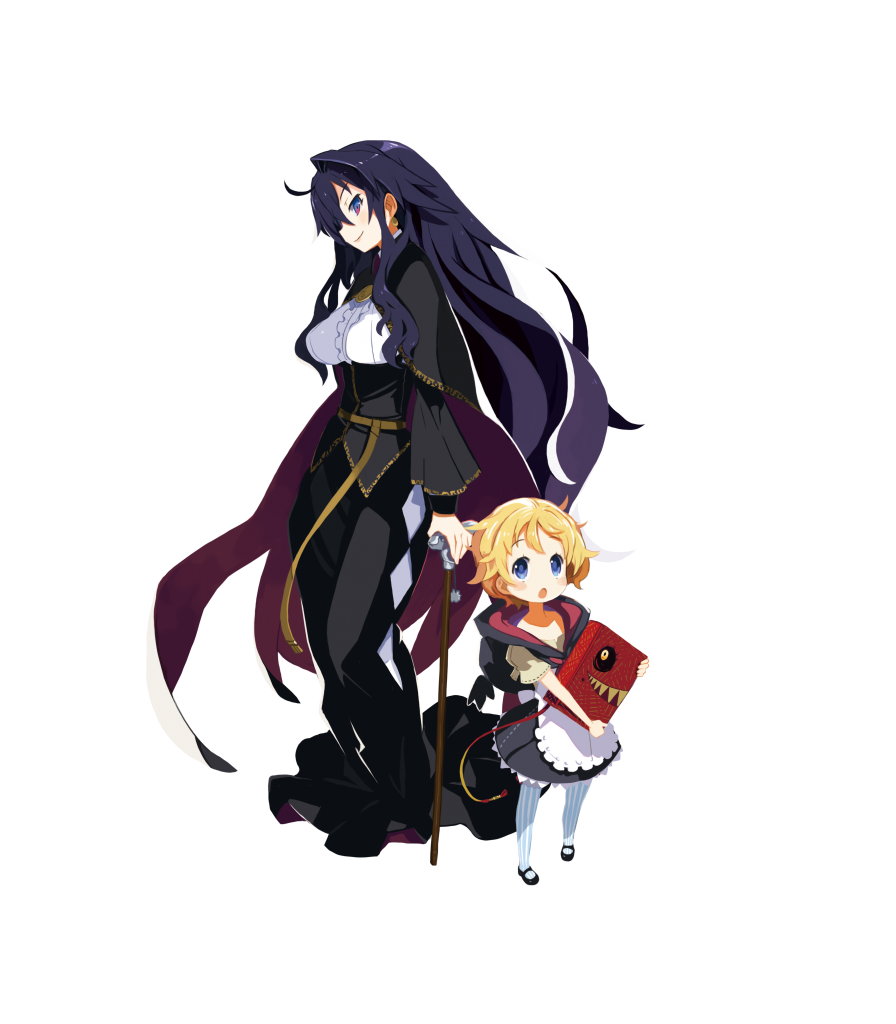 The story and characters are both rather enjoyable, even if some characters can get annoying at times.

Labyrinth of Refrain: Coven of Dusk features grid-based movement in the first person view as you explore the labyrinth. As expected from the genre, your movement is fixed, though you can look around a bit. As you explore you will, of course, encounter treasures, secrets, enemies, and traps, unlocking more skills to aid in your journey as you adventure through the labyrinth, thanks to your owner, who helps you learn a variety of useful abilities.

Since, as noted, humans cannot survive within, you can create puppets to aid you along your journey. You have a lot of customization options, such as growth pattern and skills, which can be assigned into a coven. These covens are created via a pact, and they feature certain bonuses that can be useful in your exploration.

You will find mana as you explore the labyrinth, which can help out with a few things. Some examples include allowing you to gain better drops, although if you gain past the limit you will be facing more enemies who will do their best to make things far more difficult. Mana is also utilized to learn the aforementioned abilities from the witch. Another interesting use is to adjust the difficulty either lower or higher, allowing those who love a challenge, such as myself, to make things more interesting, or allow those who feel as if the game’s standard difficulty is too much to get through much easier. 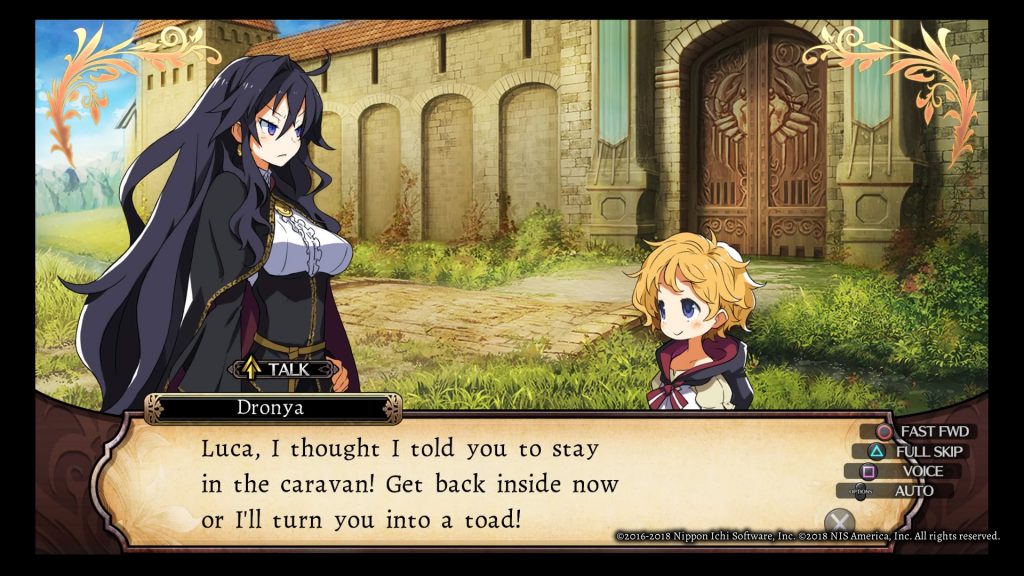 Another interesting mechanic is known as reinforcement. This initially will allow you to bust through walls, which can help you escape rather tight spots, as well as open up a variety of shortcuts that can make your life easier.

The title features both English and Japanese voice acting for you to choose from, as well as different subtitles/text options. If you speak French, you may be happy to hear that this is one of the options, along, of course, with English.

The voice acting appears to be quite well done in both dubs while the overall soundtrack fits quite nicely.

Overall, Labyrinth of Refrain: Coven of Dusk offers up quite a bit to keep you coming back for more while appealing to fans of the dungeon crawler. The story is rather interesting and, coupled with the visuals, this port from the original PlayStation Vita title, which never saw a Western release, should appeal to all fans of the dungeon crawling genre.