At EVO 2018, Bandai Namco took the opportunity to make a stealth Dragon Ball FighterZ announcement. Choosing to present a video of the base forms of Goku and Vegeta, they showed classic scenes recreated in the game. Goku and Vegeta will be releasing on Wednesday, August 8th, to FighterZ Pass holders, or for $4.99 each. Despite this presentation, Bandai Namco wanted fans to stick around for the end for a much “cooler” surprise. Check out the presentation below.

That’s right, the brother of Frieza, Cooler, has been officially announced as the next fighter. Fans of the movie Dragon Ball Z: Cooler’s Revenge will likely be happy to see this inclusion. There was a leak earlier this year suggesting Cooler would be added to the game, so some aren’t surprised. Regardless, he looks to be a powerful fighter and looks fairly accurate to his movie origins. Cooler will be the second movie character added to the game, following Broly who was released in March. He also joins Bardock, Vegito, Zamasu, and as mentioned before, Goku and Vegeta as they release Wednesday. 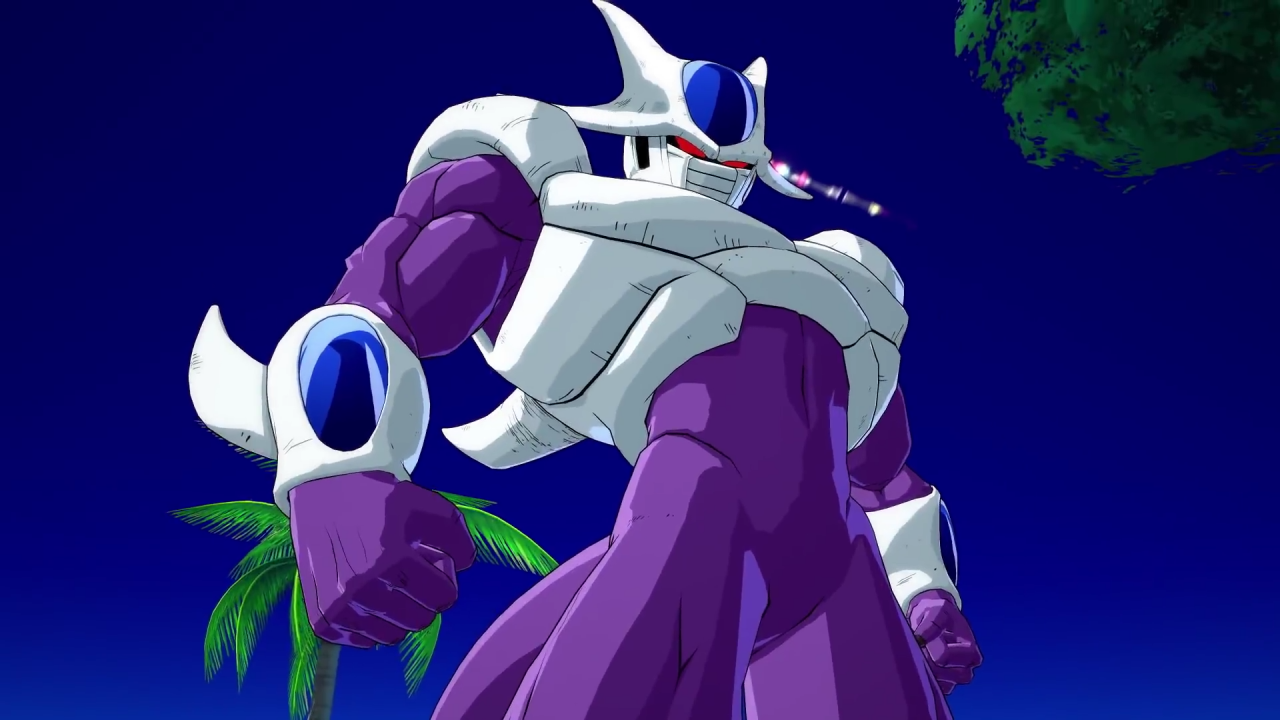 We gave Dragon Ball FighterZ a 9 in our review, saying it “truly brings the anime to life”. Players interested in adding Cooler to their roster can purchase him individually for $4.99. If players want all eight characters, including one yet to be announced, they can purchase the FighterZ Pass for $34.99. We don’t have any word on when Cooler will be released, but we expect more news to come very soon. Dragon Ball FighterZ is available now for PlayStation 4, Xbox One, and PC. The game will also release on September 28th for the Nintendo Switch.