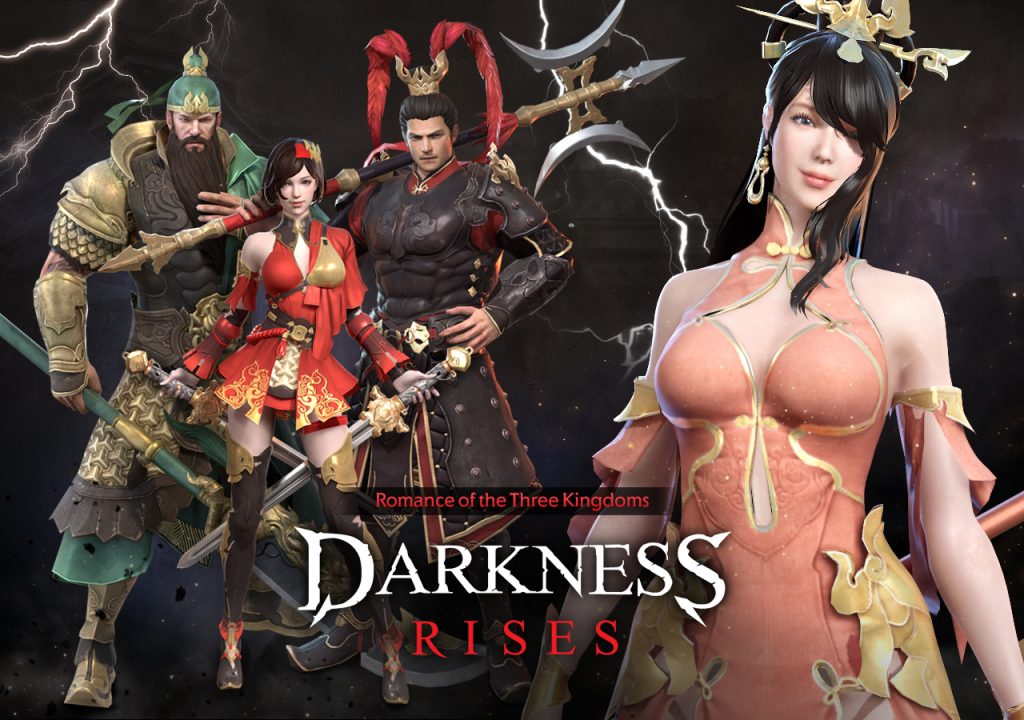 Here are the mobile game’s new features presented in the update: