The anime sensation My Hero Academia has been sweeping the world by storm since its debut in 2016. The story of how a powerless kid becomes one of the greatest heroes is nothing short of inspiring, as well as entertaining and action-packed. Bandai Namco aims to capture the latter element of the series with their first console release: My Hero: One’s Justice. Here are some impressions from the Anime Expo build of the game. 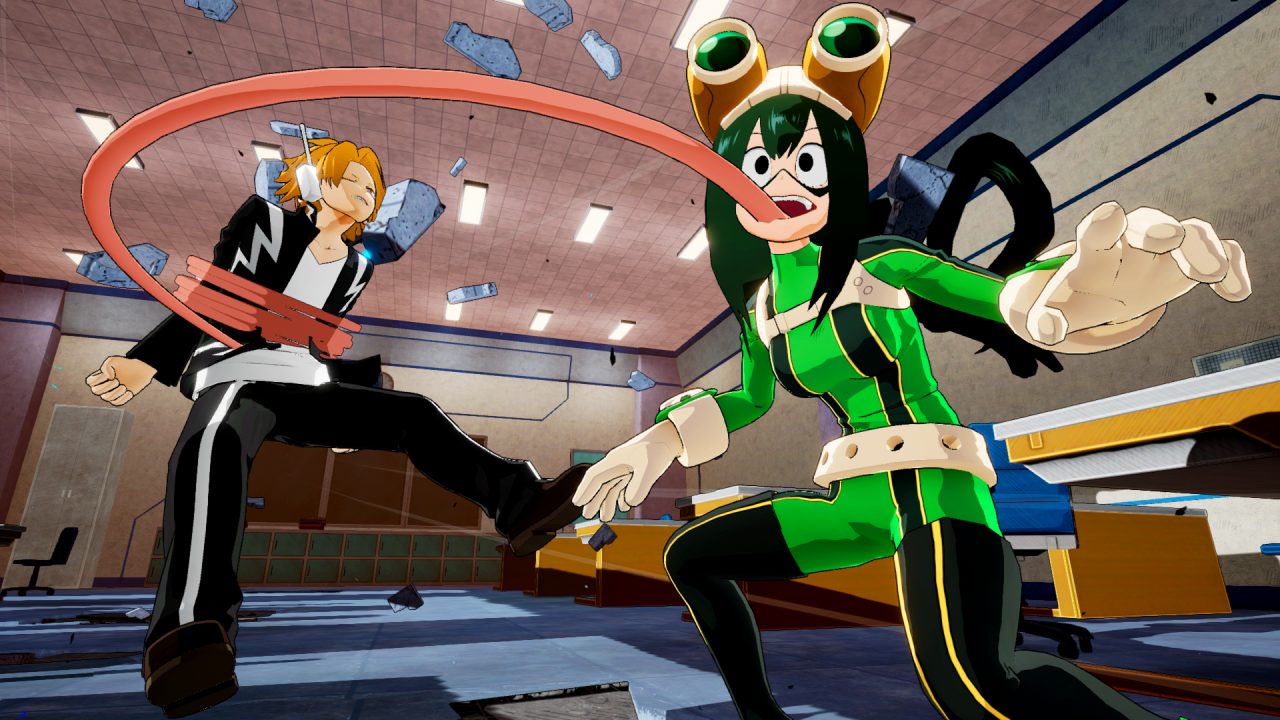 The game lets you choose from an assortment of the series’ favorite faces. From the show stoppers like Izuku Midoriya or the prolific All-Might, to more obscure choices like Kaminari or the sadistic Stain. Players can use basic melee attacks, their characters’ quirk (the series’ term for powers), and even have two assists characters. This system is very similar to the Naruto: Ultimate Ninja Storm series, albeit developed by a different studio, Byking. However, the Ninja Storm games were extremely accessible, and it looks like One’s Justice fits comfortably in that same category.

The game allows full 3D movement and the camera is extremely responsive, able to zoom in and out depends on the distance of the combatants. Movement feels quick and it’s very easy to string combos together. It’s also neat to use characters’ abilities. Ochaco can make her opponents float aimlessly with her anti-grav attack, while Todoroki can freeze them in an instant. The highlight is pulling off a character’s ultimate attack, like Himiko Toga throwing tons of knives at her poor victim. Besides the fun combat, the game looks great and true to its source material. What I wasn’t expecting is the comic book motif with the many uses of onomatopoeia (like BOOM!). 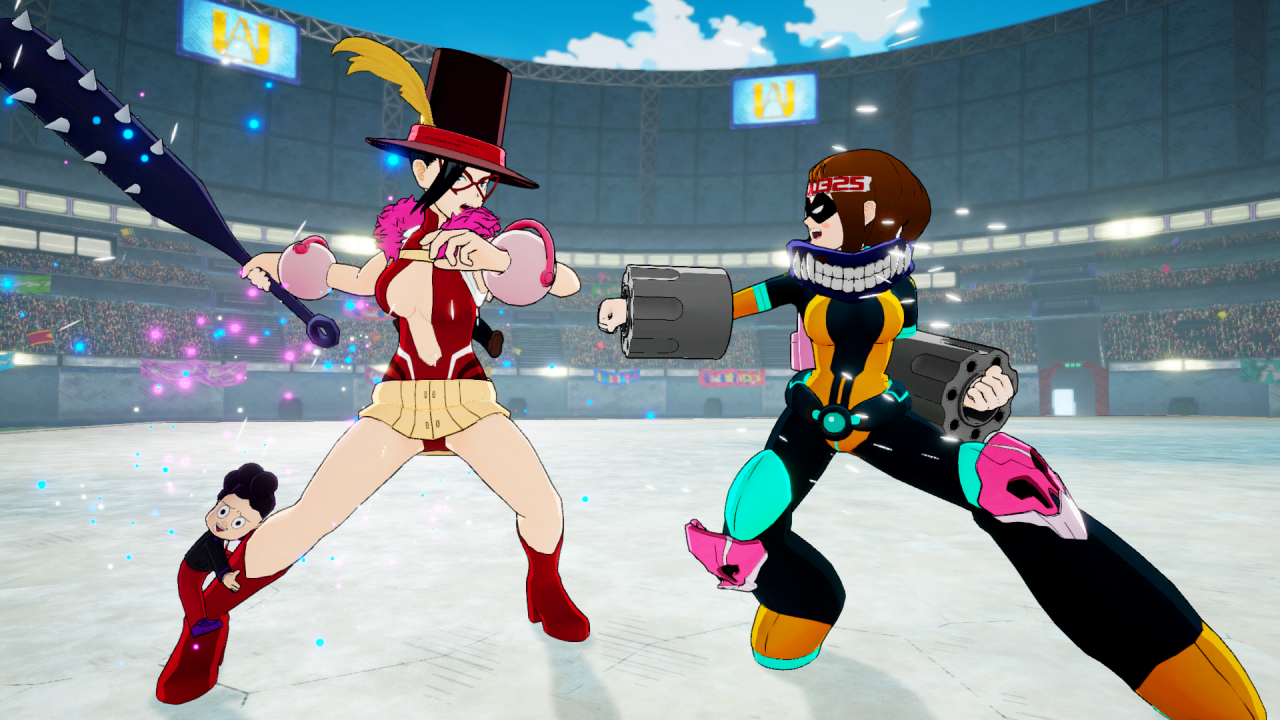 My Hero: One’s Justice is shaping up to be a game that fans of both the manga and the anime can adore. With the promise of a story mode, customization and even online play, it looks like a complete package. The game will be released on the PS4, Xbox One, Switch and PC on October 26th, 2018.