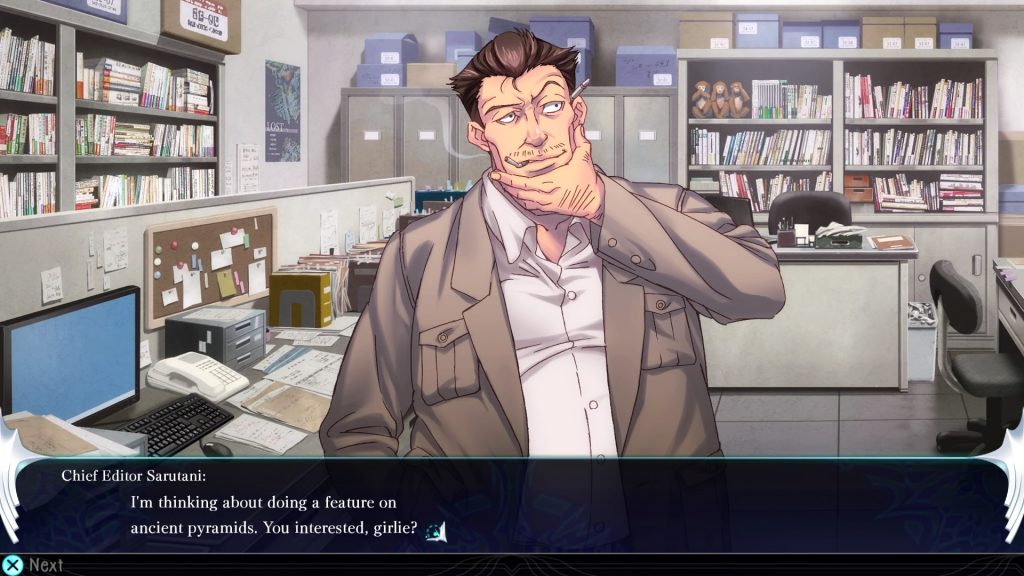 The Lost Child on PlayStation 4 honestly seems like it would appeal to fans of the Shin Megami Tensei or even franchise at first glance, but does it live up to this expectation?

As you start off, you are placed in the role of an occult journalist named Hayato who is sent on various investigations, with the latest, and first in the game, being a strange string of murders at a train station. He soon discovers that things are more than they seem as he is quickly introduced to both demons and angels, with the lead female being known as Lua.

Unfortunately, you really don’t get to hear/see Hayato’s thoughts for the most part; It’s typically Lua doing the actual talking as you make different decisions, which can affect your karma. Due to this, and Lua’s identity, it can feel somewhat odd, as there isn’t much of a human element, but rather almost completely occult.

As you play through the game, you can use the weapon that you are granted near the beginning, known as the Gangour. This special gun allows you to actually capture the various entities you may encounter, but, in order to utilize them in combat, you must first purify them with your karma. This is where your decisions and battling skills really come in; You not only purify the creatures in order to utilize them, but you can also utilize your karma in order to level them up. 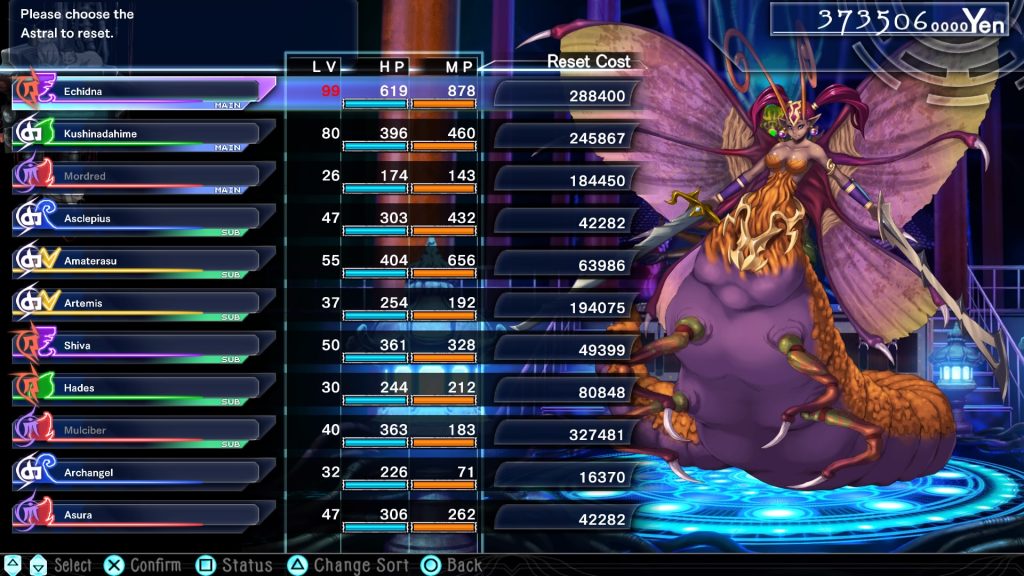 Unlike most monster capturing games, these creatures do not learn skills by simply levelling up. Instead, they learn skills in the midst of battle, providing a bit of a unique twist while encouraging you to try out different creatures in order to see what they can do, even if they appear to be useless at first. You can hit a level cap with the entities, in which case you can, upon acquiring certain items, of course, take them to a location and evolve them into more powerful forms.

You need to time your gun, or Burst, with the gauge to try to capture whatever it is you are fighting. If you wait too long then it can actually overload, causing you to start all over if you want to try to capture the entity in question. This adds another layer; You can’t just weaken an enemy and expect to capture it, but rather have to try to time it more carefully.

As noted earlier, you obtain karma via certain dialogue choices, but you can also obtain it through battles. Each entity prefers a specific type of karma as well, so while you can utilize any type of karma, if you utilize one that the creature in question dislikes, it can take even more to level it up.  The fact that they do not level up after fights, and that you actually have to utilize the different karma types depending on the entity actually makes it more interesting. 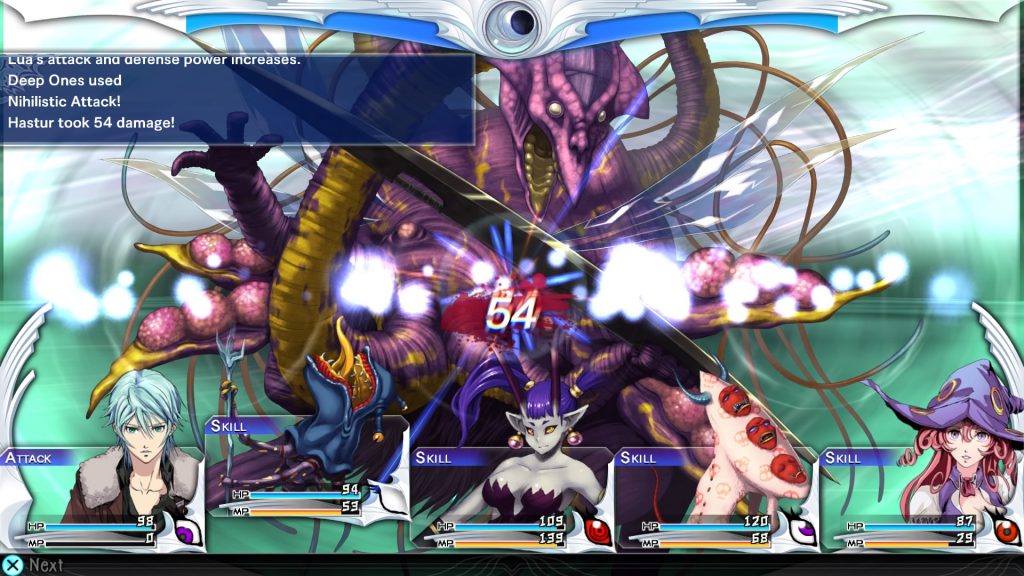 As for Hayato himself, he is an average guy, and, as such, can only utilize weapons he can scavenge. These can range from swords to even camera tripods.

As you adventure through the various areas, known as layers, they can feel somewhat repetitive after a bit, as there usually isn’t too much to them, aside from occasional gimmicks and puzzles that have honestly felt quite easy for the most part.

In terms of graphics, they can honestly be hit or miss. The portraits of the characters are well drawn, however the different layers can honestly feel rather bland.

In terms of audio, though nothing really special, it feels like it fits the overall theme of the game well enough.

Honestly, I expect The Lost Child to be hit and miss with most players. Fans of monster capturing and dungeon crawlers certainly have quite a bit to look forward to in the game, especially with the added strategy. The story, however, can as if you are somewhat detached, due to mostly not being narrated by Hayato himself.