The Awesome Adventures of Captain Spirit follows Chris, a ten year-old boy with a big imagination. Chris is just starting his Saturday morning as he’s designing his super heroic alter ego, Captain Spirit. As the player, you can make choices that determine this final design for the super hero. After the design is finished, Chris is called to breakfast by his father Charles. It’s during this moment that players may see a new feature in this franchise: the passage of time. Players can assure Charles they’ll get to breakfast right away, but taking longer will irritate him, and even change the dialogue. 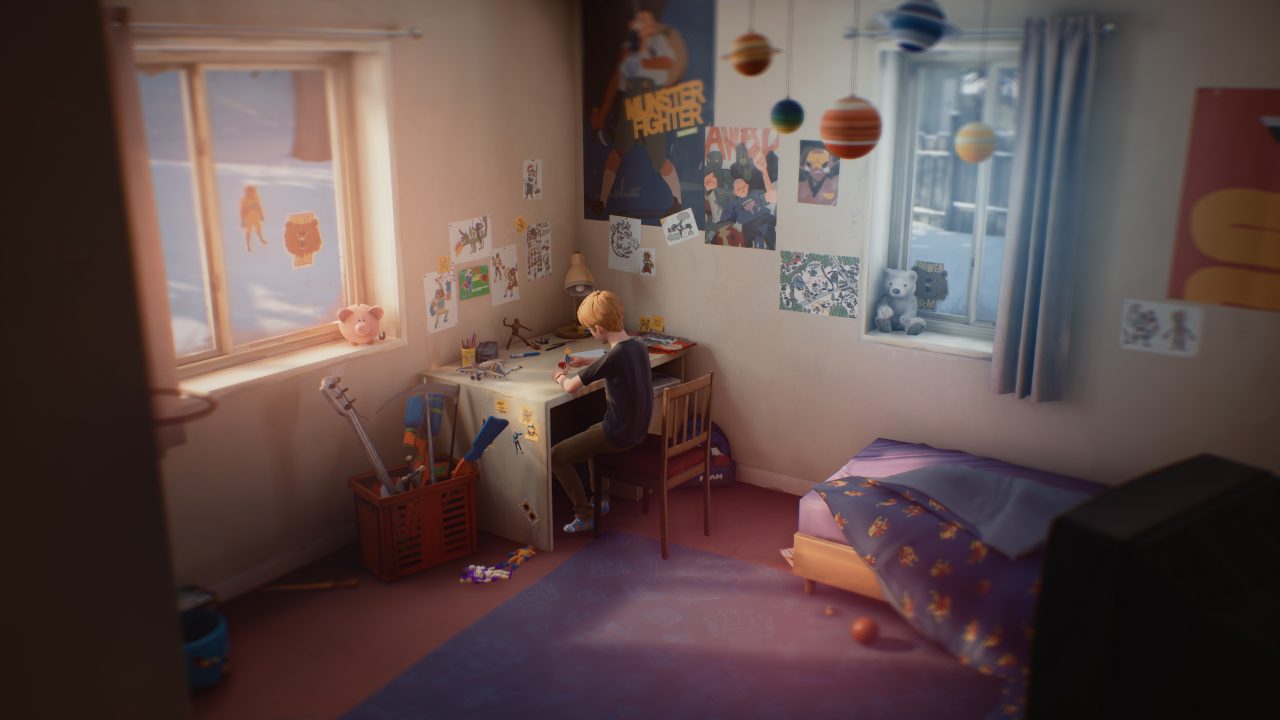 Time seems to be a big feature, as playing certain moments at certain times can make all the difference. Dontnod seems to have wanted to make the game full of secrets for maximum replayability. Even for players that don’t try all the various time differences, there’s still plenty of secrets. Chris will be able to interact with several items, including his toys, books, phones, and more. Only players that explore their full surroundings can uncover everything, and even then, it might take at least two playthroughs.

Playing as Chris reminds us what it’s like to be a child with a sense of wonder. To us, it’s just his normal home with a snow covered yard, but to him, it’s his playground. Chris’ imagination helps to make Captain Spirit a charming little adventure, but it’s not just fun and games. Digging deeper into this story will reveal darker moments in Chris’ life. This could be related to his school, his parents, his home, and more. Like previous Life is Strange games, Captain Spirit is a very mature title, so don’t let the ten year-old protagonist fool you. 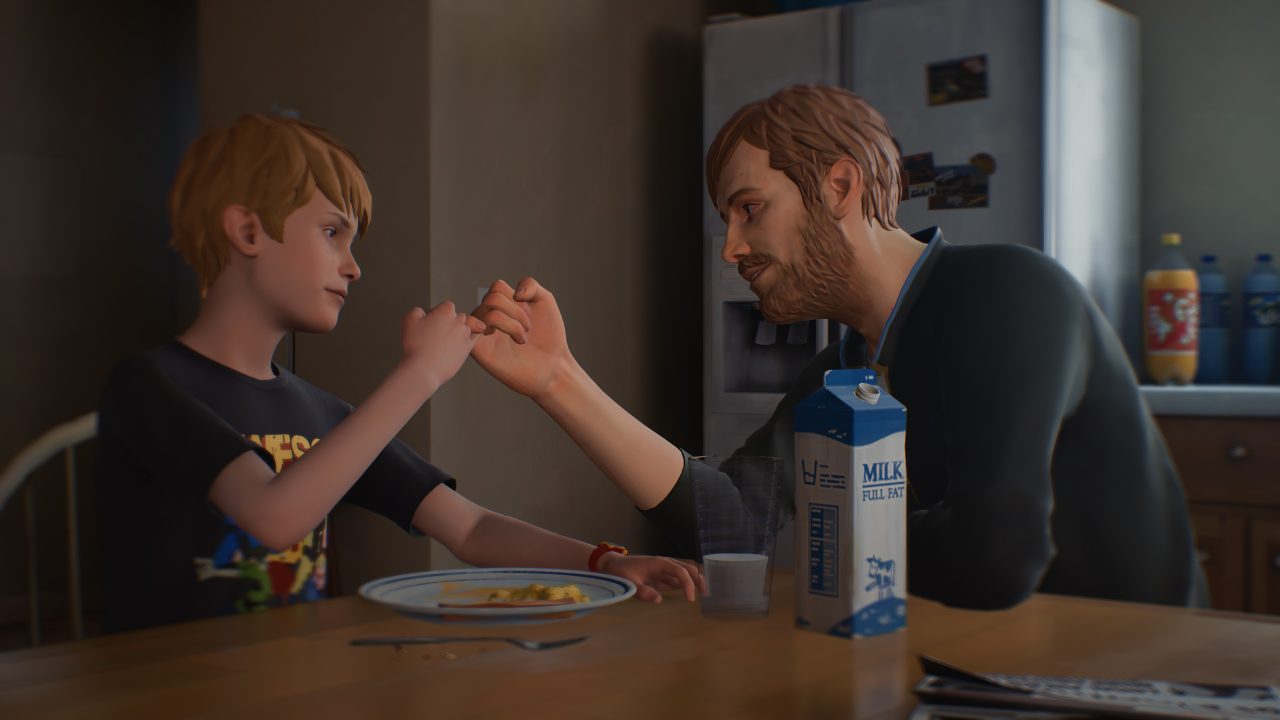 Exploring all of The Awesome Adventures of Captain Spirit can reveal some cool Easter eggs from the first Life is Strange. It will also have connections to Life is Strange 2, though those connections likely won’t be obvious until we get closer to that game’s release. Dontnod even admits to putting red herrings in the game, so they clearly want fans to speculate. Even so, there is plenty of detail to pick up and lots of fun interactions to have.

Getting to Chris’ tasks can reveal some of the more creative moments in the game. Whether he’s getting in some target practice or defeating a super villain, there is a good balance of variety in this short experience. At least two of those tasks take full advantage of Chris’ imagination, warping the environment as well. Chris can use his “powers” to even add a bit of pizazz to some of his interactions by holding down the left trigger. Again, it gives players a chance to experience their childlike sense of wonder, which gives it charm. 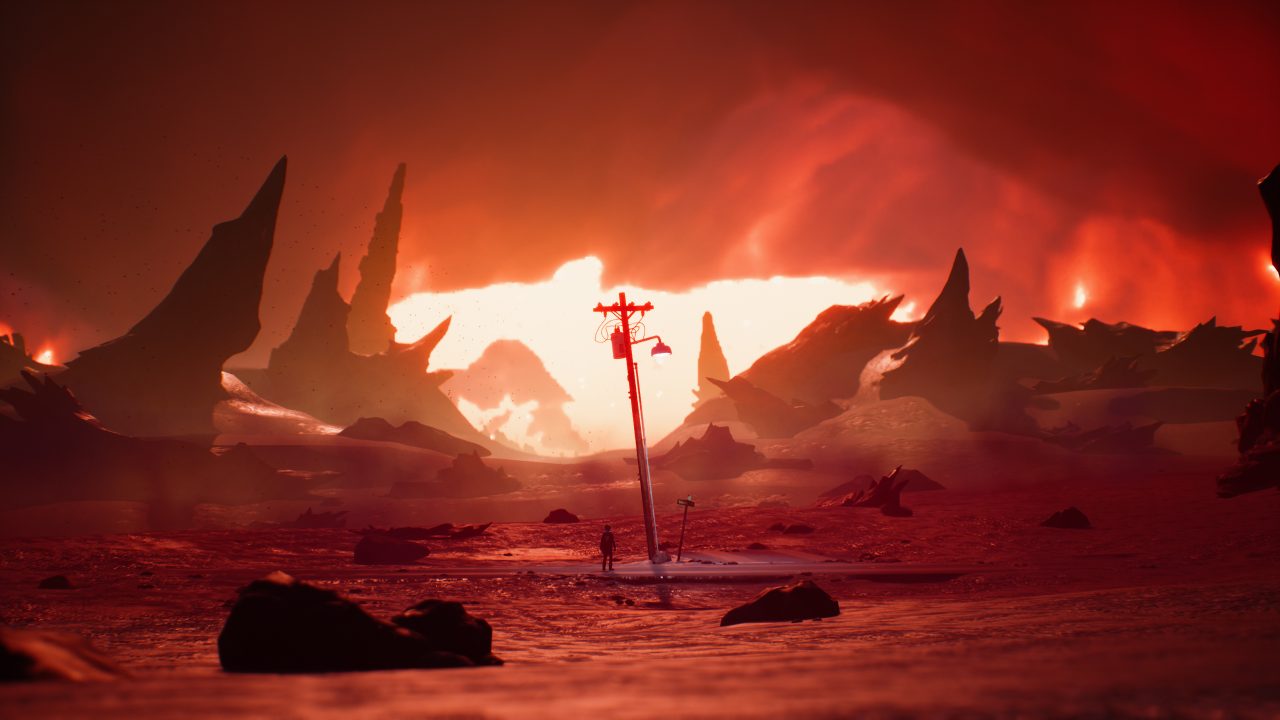 Graphically, The Awesome Adventures of Captain Spirit runs on Unreal Engine 4. The game is vastly improved in animation and rendering, though it still maintains the minimalist style of the Life is Strange series. Depth of field and blur techniques still get used to create cool compositions for the visuals. Minimalist style or not, there’s just the right amount of detail to give characters a distinct look. The visual upgrade is definitely noticed in a couple key scenes, though we’ll leave that up to you to discover it yourself.

Like previous Life is Strange games, the music is a mixture of indie music that really sets the tone. The song “Death with Dignity” by Sufjan Stevens is a catchy tune that really resonates with the theme of the game. With only a handful of voice actors, the game still does well to show believable dialogue. Chandler Mantione, the voice of Chris, seems right at home with what seems to be his acting debut. Nick Apostolides, who played Frank Bowers in Life is Strange: Before the Storm, does well to portray Chris’ dad Charles, though the voice actor is just one of many things the two have in common. 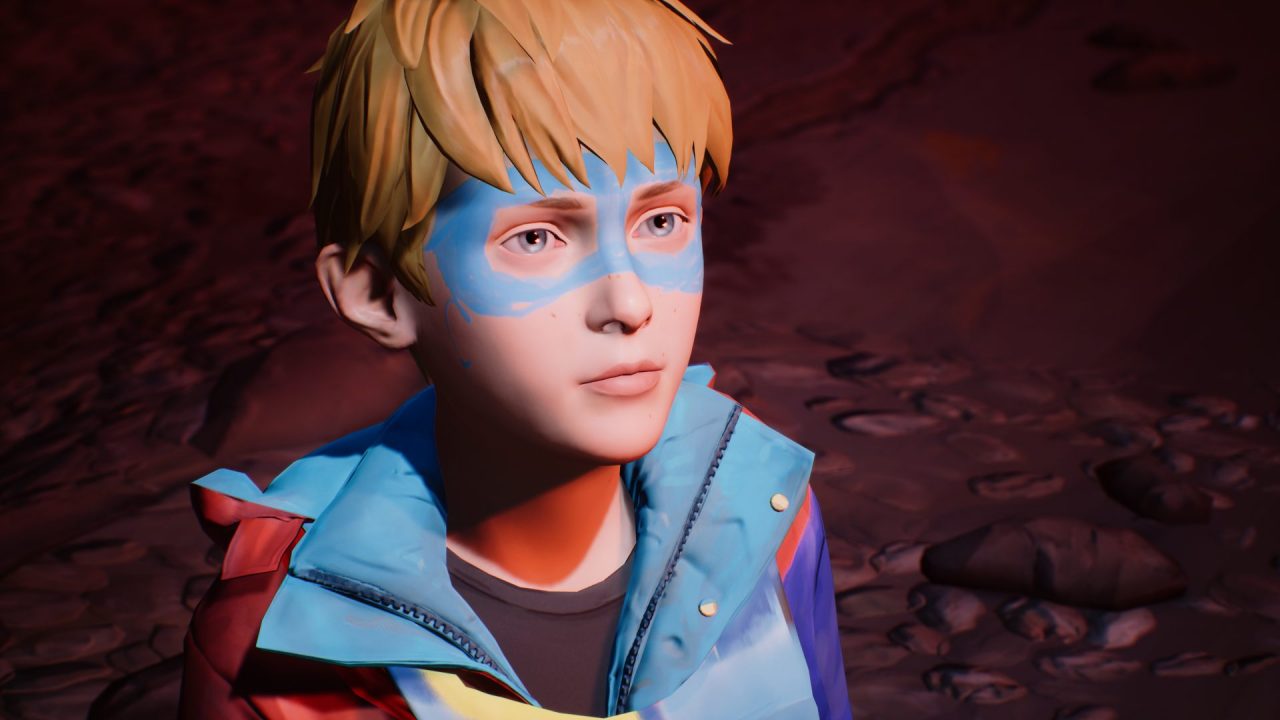 Like the two Life is Strange games before it, Captain Spirit has moments where players can simply relax. Pausing the story for a moment while listening to a Bat for Lashes song is an oddly satisfying experience. While completely optional, players may still want to take advantage of these rare breaks. If this is the music in Captain Spirit, then I have faith in Dontnod’s music selection for Life is Strange 2. On the same subject of optional experiences, it’s also worth mentioning that console and gamepad players will want to have their rumble on for this game. It truly completes the experience.

There aren’t really a lot of things to complain about with The Awesome Adventures of Captain Spirit. As a free experience, it’s definitely worth the two hours of gameplay. Some may be disappointed that there are no trophies or achievements, but that’s a minor issue. Some might take issue with the gameplay, but it’s pretty typical for an adventure game. The game performs well and should feel familiar to Life is Strange fans visually. My biggest issue was I couldn’t figure out an unlock code in the game to access one of the tasks. It’s mostly because it’s not clear how long the number is, so it’s been a trial and error experience. Hopefully it won’t be too long till I figure it out. 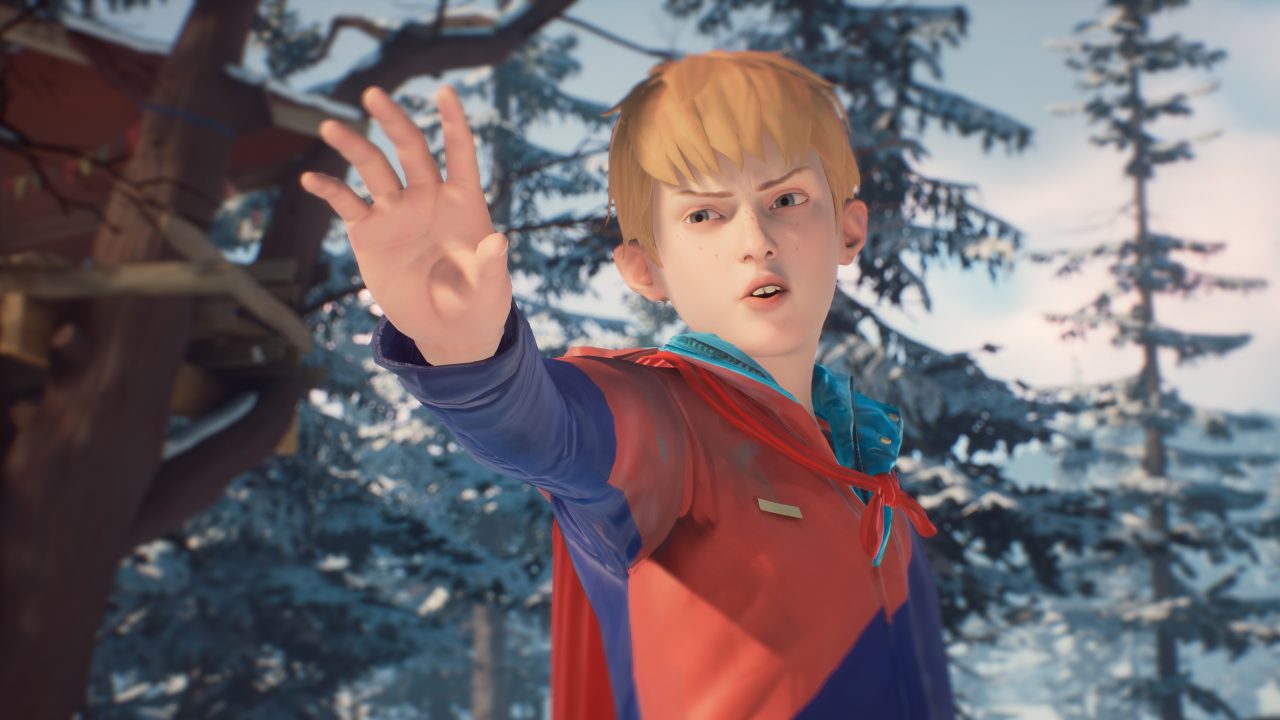 While not quite a demo and not quite a full game, Captain Spirit is a great way to test the waters. Whether you’re a die hard Life is Strange fan or completely new to the series, Captain Spirit is worthwhile. Seeing a world through a child’s eyes has never felt quite this relatable before. For some, it might even hit a bit too close to home, but the story is genuinely from the heart. As a sampler for Life is Strange 2, The Awesome Adventures of Captain Spirit leaves us wanting more. It’s available now, so give it a download. At the low price of free, it’s the lowest risk possible with an incredibly high reward.