Bandai Namco had a lot to show off during E3 2018. One of their surprise titles was a new fighting game using the Shonen Jump licensed characters. To celebrate Shonen Jump’s 50th anniversary, Jump Force was revealed to the world. Announced during the Microsoft Xbox press briefing, it was quickly shown to be a crossover fighter. Characters like Naruto, Goku and Monkey D. Luffy took center stage as they battled against Dragon Ball Z’s Frieza in a war-torn New York City. Visiting Bandai Namco’s booth, we were given a chance to try the game. 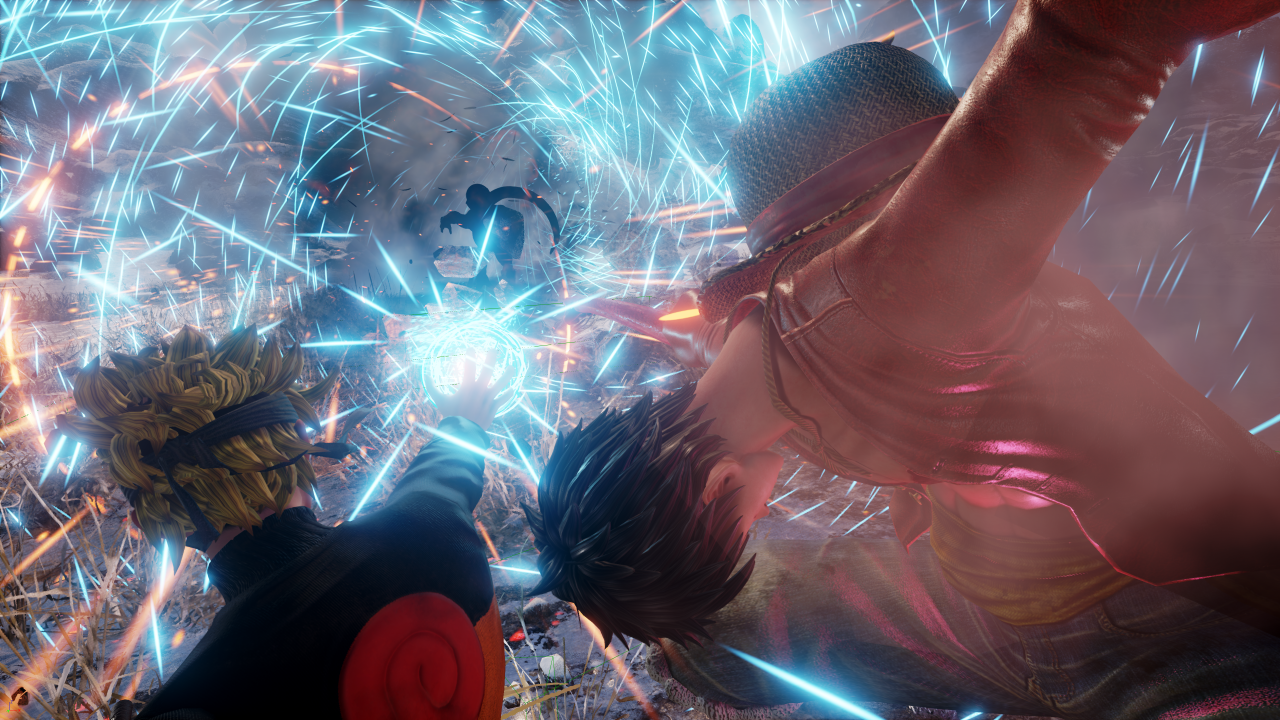 One of the goals for Jump Force was to integrate these iconic anime characters into a more realistic world. That meant using a certain graphic style that had a bit more detail, but also maintained iconic aesthetic traits. More detailed textures show off the fabric in clothing and a more realistic setting for these anime heroes. The graphics add quite a bit of flair to this 3D fighter, helping it to stand out a bit among the rest. The style change seems to give a darker tone to the game, suggesting higher stakes as these worlds collide.

Jump Force places sort of like the Dragon Ball Z Budokai Tenkaichi games. It’s third-person from behind the shoulder of the player character as they’re locked on to their opponent. What makes it a bit different is that it’s a three-on-three tag battle, though with a few interesting decisions in place. Players will select three characters in the order they want to play them in and all three characters share one health bar. It’s an interesting decision because that means switching has no advantage outside of using specific characters. There’s no healing while a character sits on the bench. It’s more or less just what kind of moves the player wishes to use at the time. 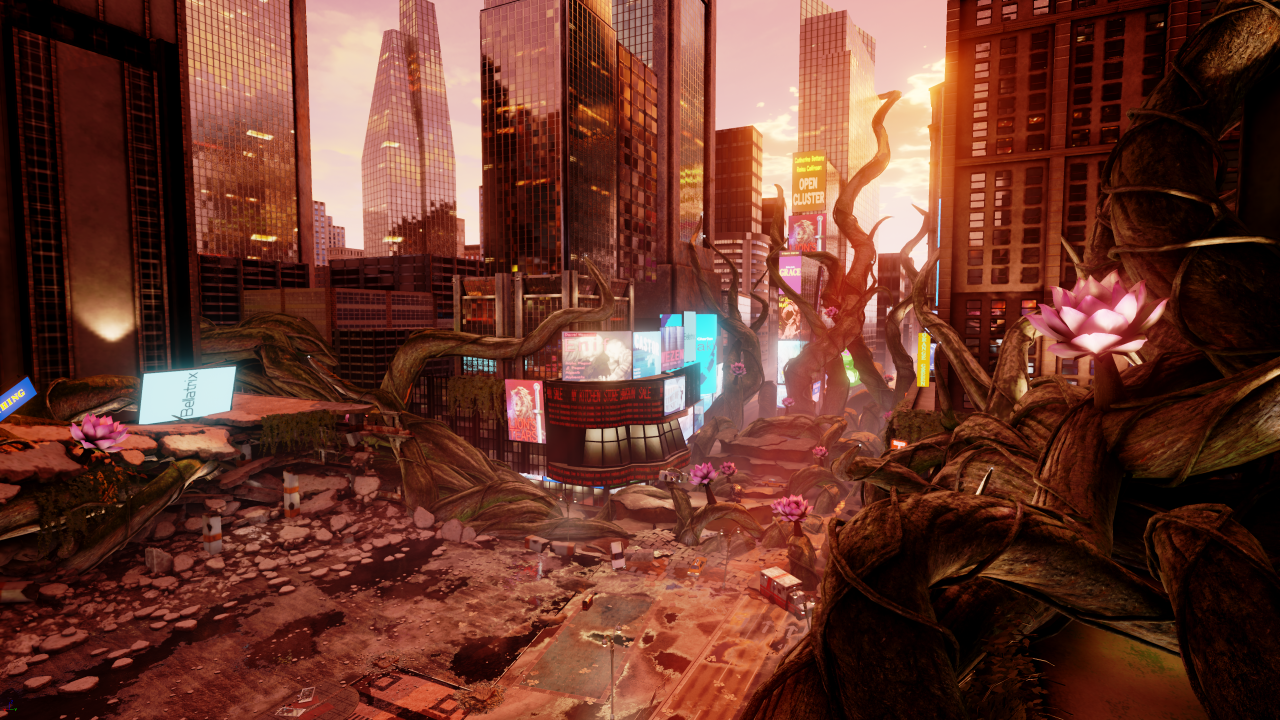 Players can call out an ally character using one of the left shoulder buttons while holding down the same button swaps to that character. The demo had a limited selection of six characters. As previously mentioned, there was Goku, Naruto, Monkey D. Luffy, and Frieza. The demo decided to round it out by also including Sasuke Uchiha (from the Naruto series) and Roronoa Zoro (from One Piece). Since characters all share one health bar, it wasn’t guaranteed that all three characters would even be seen in a battle. Honestly, the demo itself was too easy to really get the right feel for the combat.

The computer controlled AI was locked at a low difficulty level for the demo, so it wasn’t a good representation. There’s a revenge mechanic called Awakening that can be activated when enough damage is taken. Since the AI barely fought back, this took a while to build up. Luckily, there was no timer in the demo, though that may not be the case in the final product. Each character has a powered up state with their Awakening. Whether it’s Goku transforming into a Super Saiyan or Naruto channeling the power of the Nine-tailed Fox, it’s sure to create a visual spectacle. The Awakening gives access to a powerful super move that does major damage as well, so it can easily turn the tide of battle. 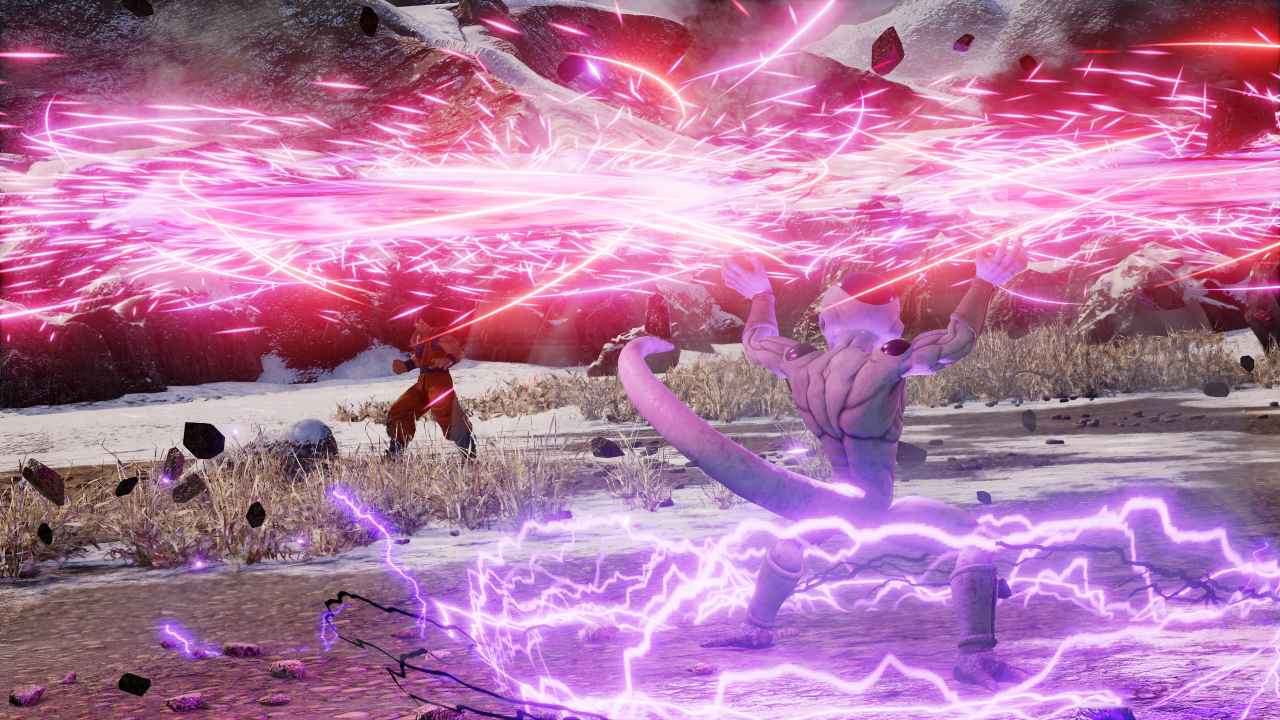 Standard combat in the game has two attack buttons, one that acts like a rushdown, the other more of a heavy attack. Holding down either button activates an unblockable attack that eats a bit of damage before being unleashed. Holding different directions seems to change up the moves, but it doesn’t have as much depth as something like Tekken. It honestly feels like a button mash fighting game, made even easier when the AI doesn’t want to fight back. Movement for each character is pretty identical too, which made it disappointing when I couldn’t make Goku fly around the battlefield.

Every character has the ability to charge their energy to help them unleash special attacks. Holding down the right trigger, players will have access to three special attacks that use the energy they’ve stored. These attacks are very cinematic and look great, but it’s hard to know if they’re even necessary to win battles. Since characters all shared health, it made battles feel a bit lacking, as they all feel like they’re too short. Perhaps giving each character their own health or adding in multiple rounds would help. For now, Jump Force seems to be a simplistic fighter with a flashy paint job. 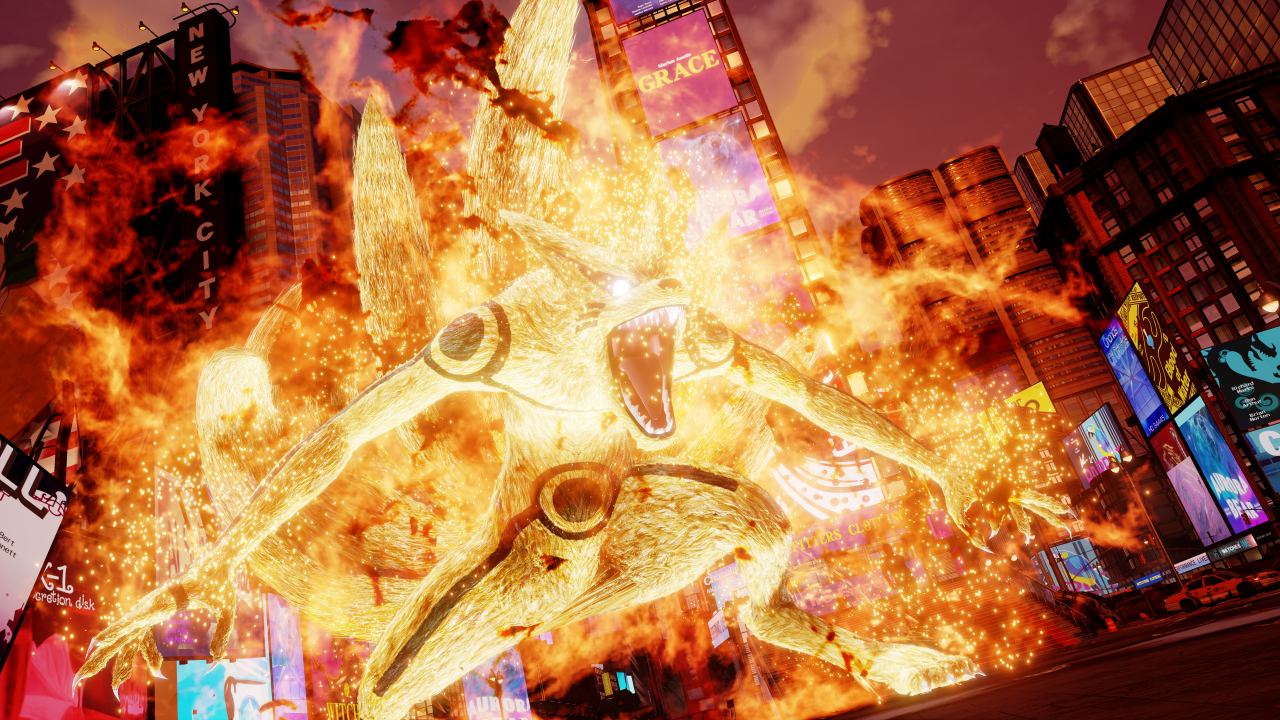 As simple as the game is, the idea is great. Bringing these iconic characters into the real world grants a lot of cool potential. It also means that there are a lot of potential candidates to be added to the roster. Characters from manga like Yu Yu Hakusho or Jojo’s Bizarre Adventure could create quite a diverse roster. The teaser trailer shows Light Yagami from Death Note, which already adds a lot of speculation. Is he a fighter or is he more involved with the actual plot of the game? Only time will tell.

Considering that Jump Force comes out in 2019, the developers have plenty of time to improve the game. The roster could add potentially dozens more characters and the fighting mechanics can easily be fine-tuned. If done well, this could honestly become a series of games. With a beautiful visual style, the game has can easily impress. It’s up to the developers to see if they could take the feedback to improve the overall game. Jump Force will release for the Xbox One, PlayStation 4 and PC in 2019.