A special announcement was made during the conclusion of the Kingdom Hearts Orchestra World Tour concert in Los Angeles. In a surprise move, Square-Enix announced the release date for Kingdom Hearts III. It was a bit of a surprise, as it was expected to be announced during their E3 presentation on Monday. Either way, the wait will be over soon. Kingdom Hearts III will release on January 29th, 2019 for the PlayStation 4 and Xbox One. 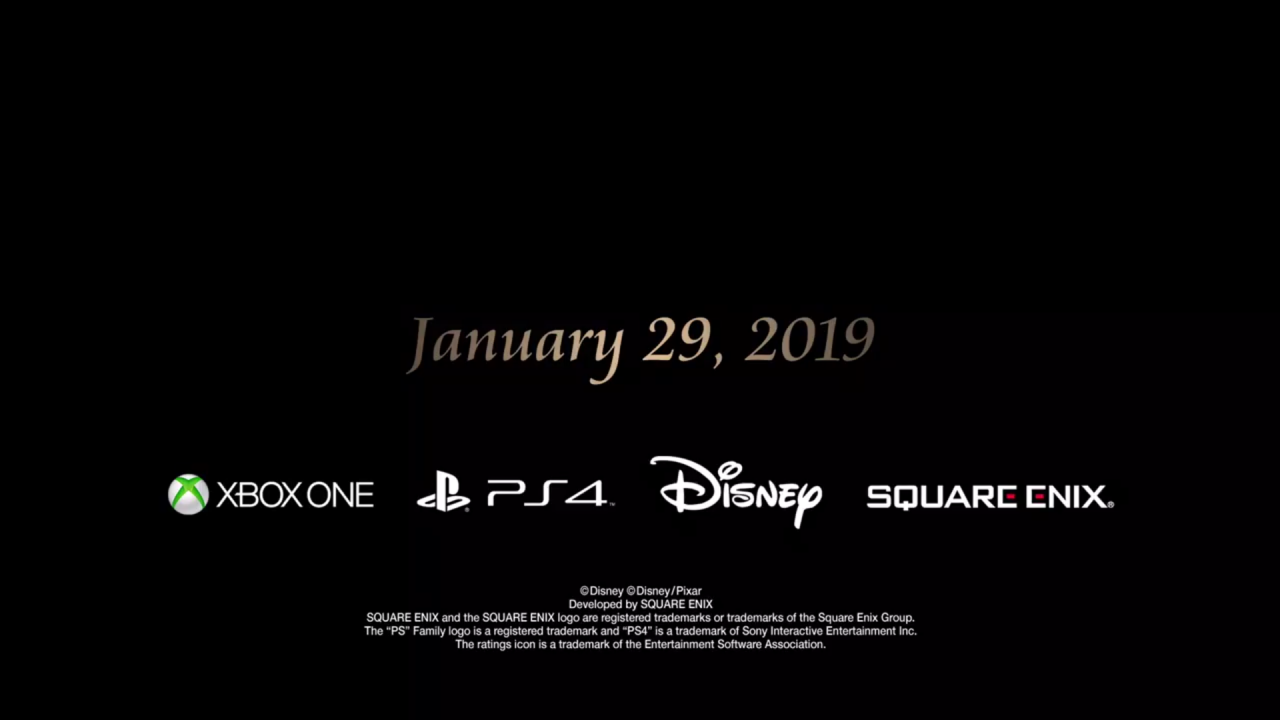 Initially expected in 2018 after the last update, Kingdom Hearts III shifts slightly into 2019. Since it isn’t making it to 2018, Tetsuya Nomura had a message for fans that have been patiently waiting. More time needed for development would make sense, but it looks like we’ll see some progress updates during E3. We’ll get some hands-on time with Kingdom Hearts III during E3, so stay tuned to GotGame for more updates!

We’ve announced the release day for KINGDOM HEARTS III ahead of E3 at the KINGDOM HEARTS Orchestra -World Tour-. I’m sorry that we’re asking for a little more time than initially planned. Please look forward to other information, including a few trailers at E3. Thank you – Nomura