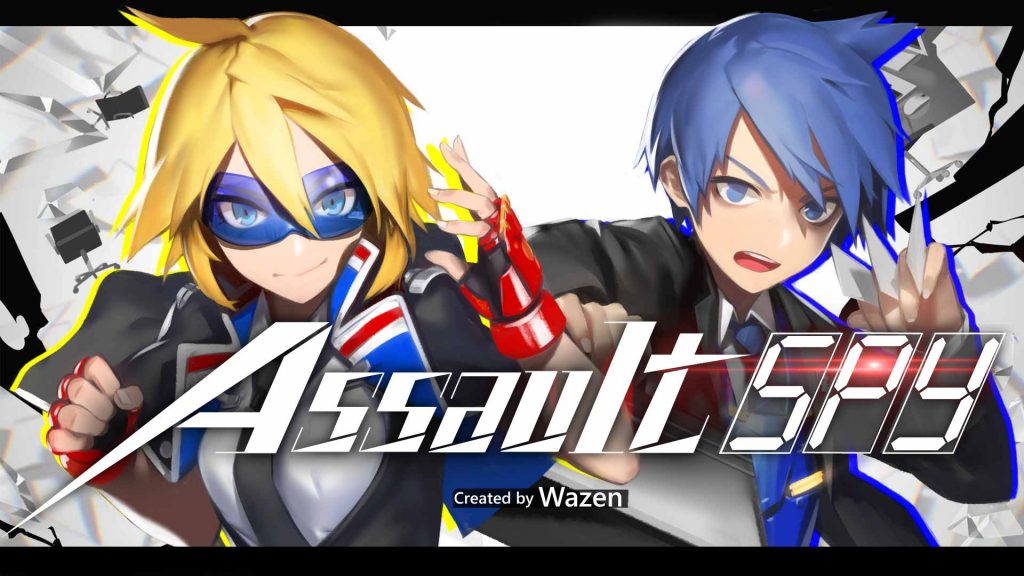 The title features Asaru, a self-proclaimed elite corporate spy, as well as his partner, a clumsy partner known as Kanoko, and due to this, despite his self-proclaimed status, he has failed more missions than he has succeeded in.. The two are hired for a new job in their dreary world, completely dominated by corporations. Their newest mission is to infiltrate Negabot, a mega corporation, and you will need to utilize your spying skills well to discover the truth. 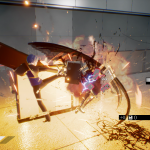 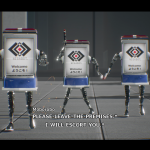 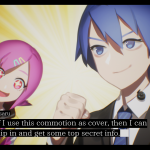 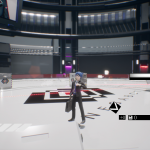 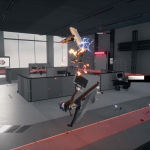 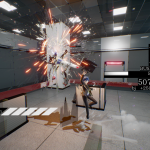 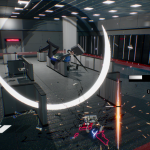 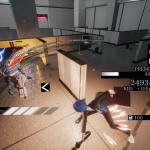 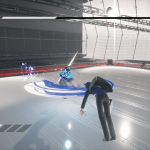 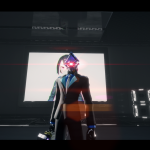 The game features action as you attempt to blast your way through an army of security robots, as well as attempt to save the company that has been taken over by terrorists . You will be able to dodge bullets by dashing, as well as utilize combos to take down your foes.

For those wondering, you won’t have to play as Asaru, and can, if you so desire, take on the role of Amelia, a reckless CIA agent. They both have a unique playstyle and story, with the latter intertwining between the two characters.

Are you excited to step into the world of corporate espionage?