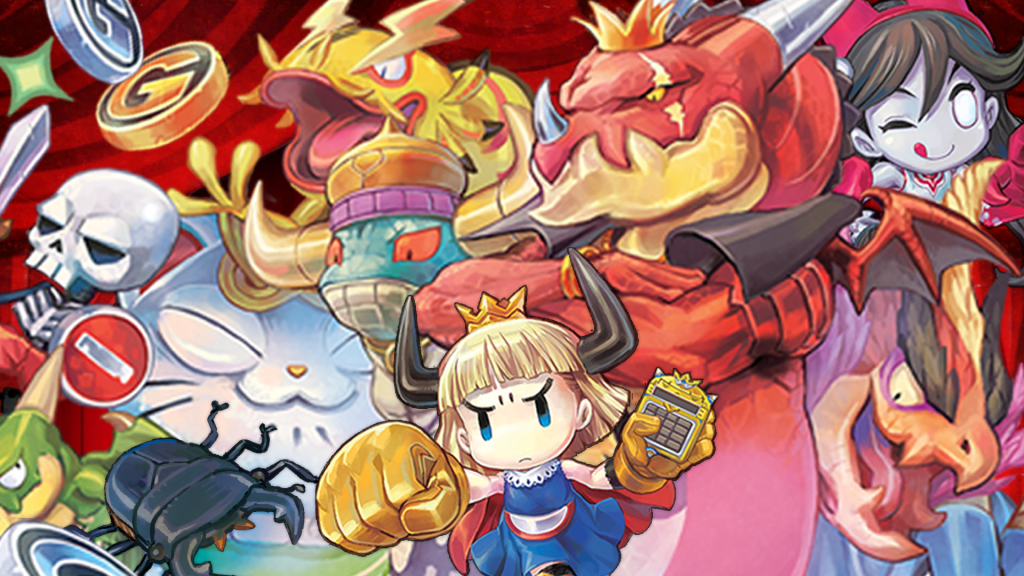 Nippon Ichi Software has recently unleashed a new title where money rules, known as Penny-Punching Princess. Will it succeed in delivering a fun experience, or is it not worth the money?

The title takes place in a land of capitalism where money rules, allowing the poorest to defeat evil with money. Enter the Princess, who wishes to avenge both her father’s death and his debt against the Dragoloan family. This family is comprised of corrupt money lenders, and actually control the majority of the wealth found in the kingdom. 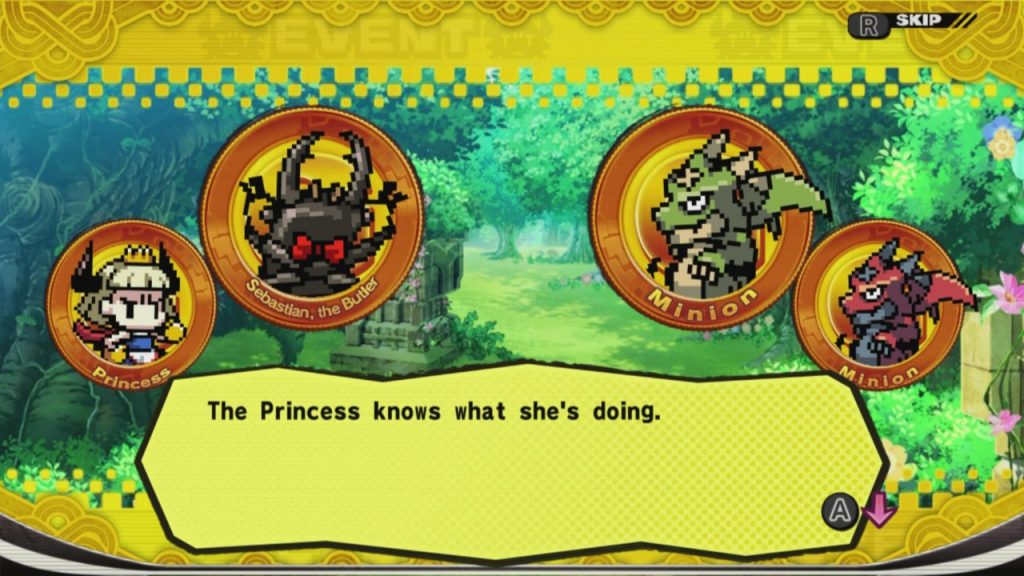 As noted, the land is one of capitalism, allowing people to defeat evil with money. As such, one of the more interesting mechanics of the game revolves around this; As you defeat enemies you gather money, which you can utilize to bribe enemies, turning them into temporary friends. There are treasure chests that you can locate that will also help you gather the necessary cash you need. 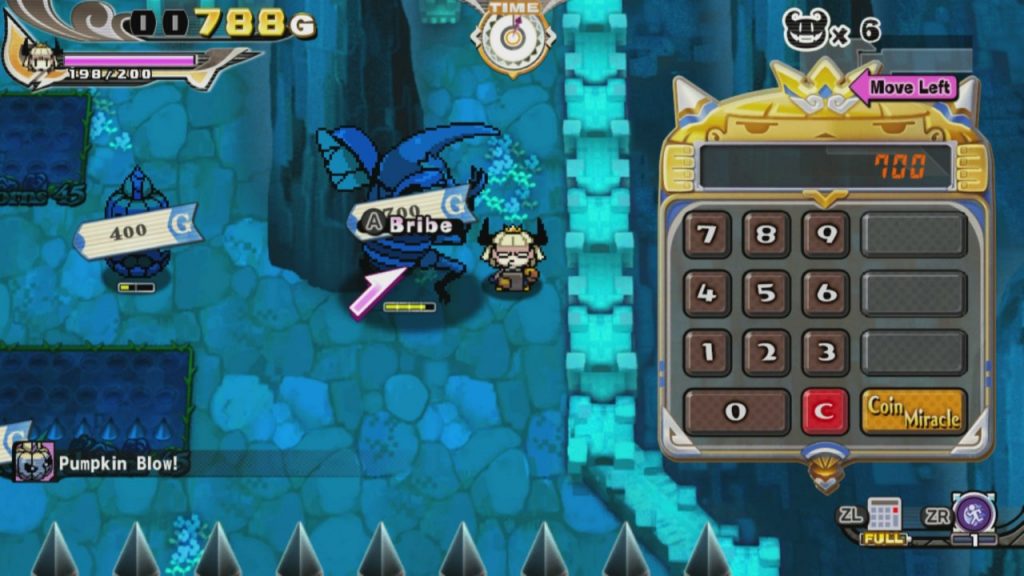 The game begins by explaining the controls via a tutorial that leads you into the game’s first mission. Those looking for a challenge, like me, can also find one in the powerful bosses who, unlike the standard minions, cannot be bribed.

As has seemingly become the normal for the genre, the title visually pays respect to 16-bit era games, featuring somewhat pixelated characters as well as rich colors. This feels like a good choice for the game, however; I am not sure how it would possibly translate to a realistic graphical title. 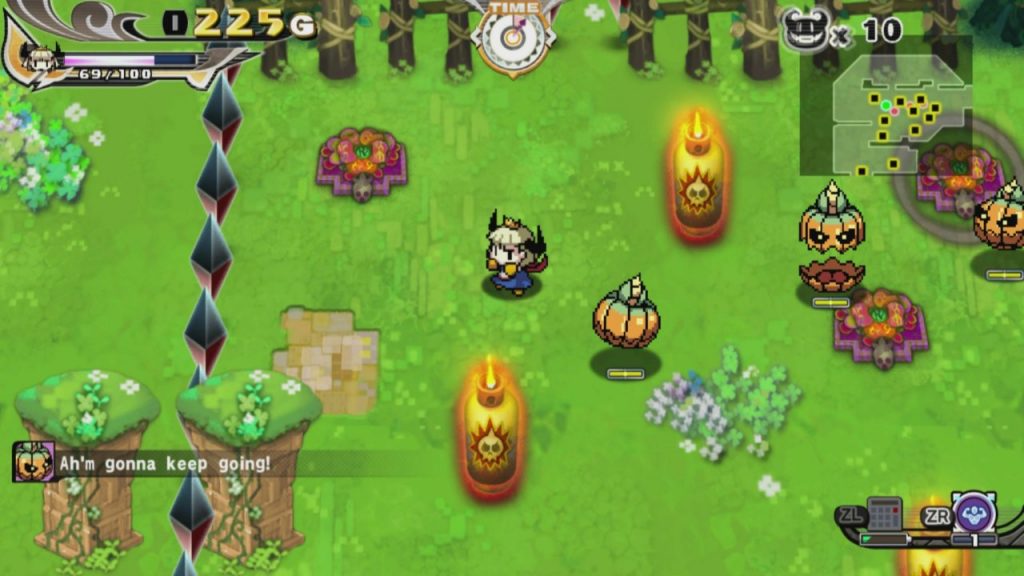 The audio also features a great soundtrack and fitting sounds for the enemies, as well as the Princess herself.

If you’re a fan of brawlers, there’s no reason I can think of that you should pass up Penny-Punching Princess.