Thanks For Getting Me Into “Souls” Friend!

At the end of 2011, I played Demon’s Souls for the first time. The first 45 minutes or so were filled with enjoyment and an overwhelming feeling of, “this game isn’t as hard as everyone says it is.” Then, I died. When I died, all of my “souls” were lost and I started back at the beginning of the level. I immediately rage quit and said to myself something along the lines of, “not playing that game again!”

The reason I was so mad was that because of a quick death at the hands of a more powerful enemy that used a previously unseen moveset, I lost everything (time, progress, etc.) in an instant. And even though I’ve been playing video games for the last 25 years, I couldn’t help but feel cheated from such a harsh in-game approach to dying. I mean, even a notoriously difficult game like Contra gave you a few chances before telling you to start from the beginning. 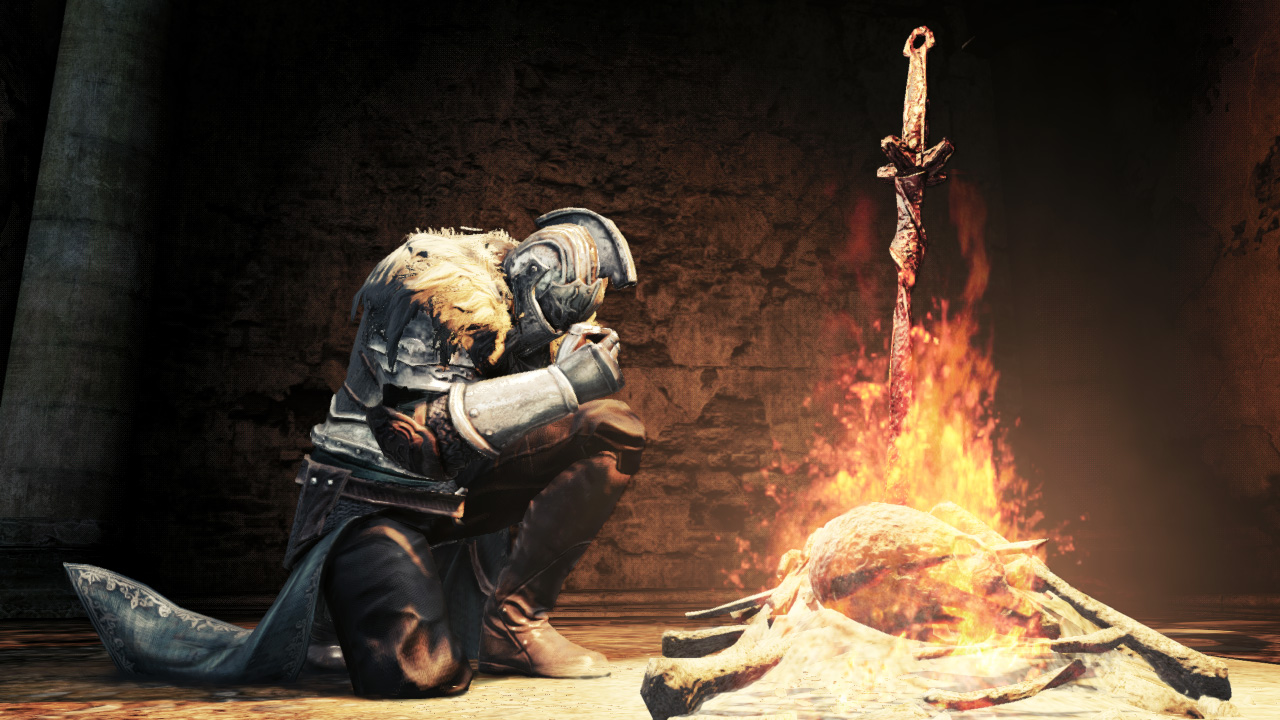 It wasn’t until a good friend came over a week or two later, that I gave Demon’s Souls another shot. He said that he heard a lot about it and asked if I’d beaten it. I told him my story, he convinced me that I was better than that, and to give it another shot. We spent the rest of the night playing it, and beat the first couple of bosses. Obviously, I learned that you don’t lose everything when you die in Souls games, and eventually gained an appreciation for their approach in difficulty and learning curve.

Fast forward six and a half years and I’ve beaten Demon’s Souls, Dark Souls 1-3, Bloodborne, Lords of the Fallen, The Surge, Nioh, and any other game within the genre that I could get my hands on. Few games provide me with as much enjoyment, excitement, and a sense of achievement as these games. So thank you, to a great friend who helped push me over the initial hill, so that I can partake in these truly amazing games.