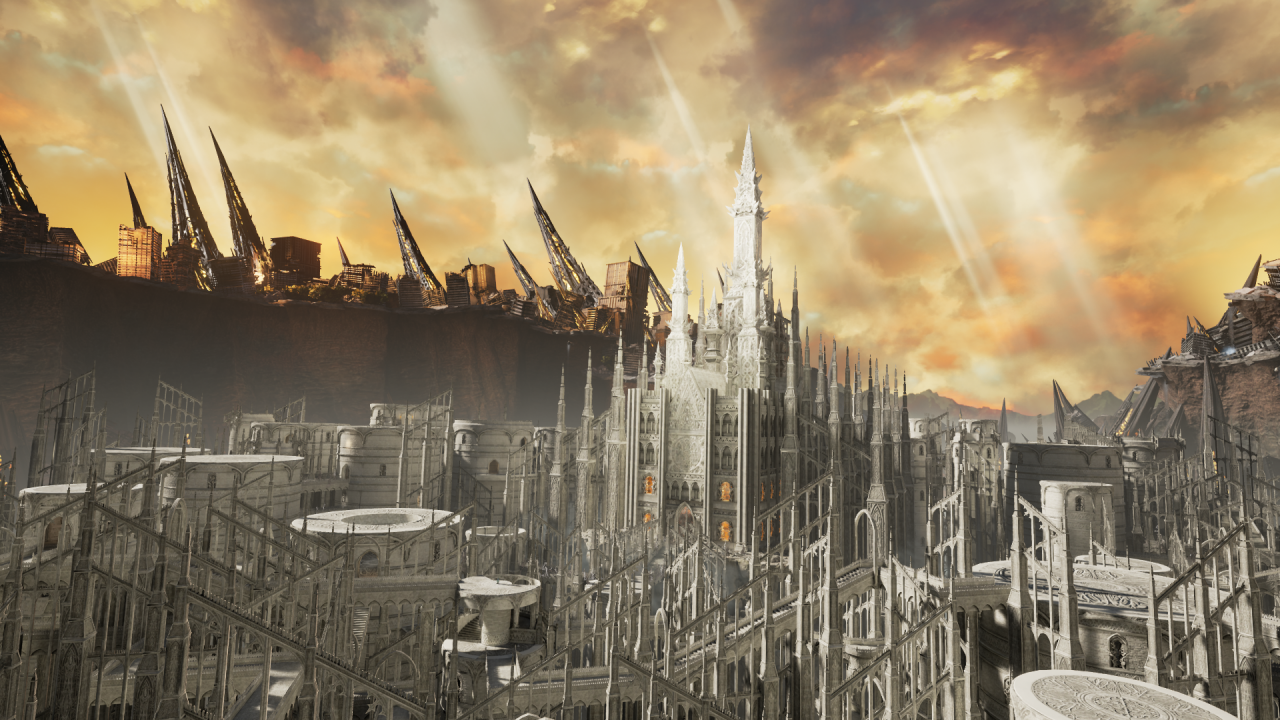 The Cathedral acts as a sort of beacon that calls out to the Lost, making them wander its halls. The wolf-like Successor of the Ribcage blocks the players path with an intimidating display. It’ll be great to see this area in motion, as it displays a unique architecture and cool visuals. We had a chance to see Code Vein in action earlier this year, even interviewing Brand Manager Stephen Akana. Check out the new screenshots below. Code Vein is expected to release on PS4, Xbox One and PC later this year.