EA has announced that they’ll be returning to Los Angeles for their annual EA Play this year. For those that don’t know, EA Play is a free public fanfest where people can play EA’s upcoming titles. It takes place right before E3 2018, starting on June 9th and ending on June 11th. Not only will there be demos available for the fans, but also live music performances, competitions, and more. EA will be live streaming their press conference and the event on EA.com for fans that can’t make it.

The event will take place at the Hollywood Palladium, just like previous years. Fans can expect to see games from the popular EA Sports catalog like Madden NFL, FIFA, and NHL. The newest entry in DICE’s Battlefield series is also confirmed to be playable. We’ll also see more information on Bioware’s Anthem, though it doesn’t appear to be playable. The Sims 4 and EA’s mobile titles will also be on hand at the event, and EA also confirms there will be other surprises. We’re expecting to see some new EA Originals and some news on the future of the Star Wars IP. EA will update their blog with more information as it becomes available. 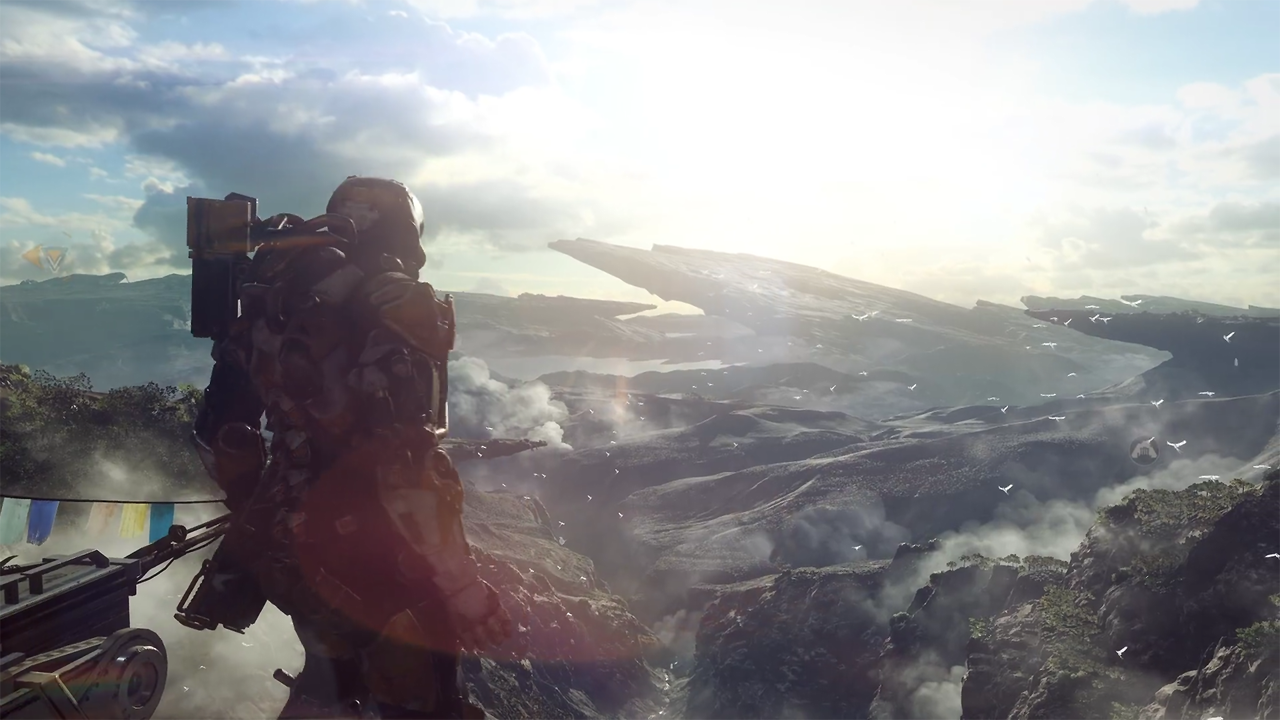 Pre-registration for the event is available now, so feel free to register. On May 25th, fans will be notified to complete their registration by booking a show date and gameplay session in advance. Fans will be allowed to book a session for one game on a first-come, first-served basis. Once confirmed, a personalized QR code will be emailed to the registrant and they’ll need it to access the event. EA says that if a game is fully booked, there will still be stand-by lines giving players a chance to play.

What are you most excited to see at EA Play 2018? Let us know in the comments!