Sega had some new announcements at the South by Southwest (SXSW) Sonic the Hedgehog panel today. Featuring Social Media Manager Aaron Webber and the leader of Sonic Team, Takashi Iizuka, they revealed interesting news regarding the Blue Blur. 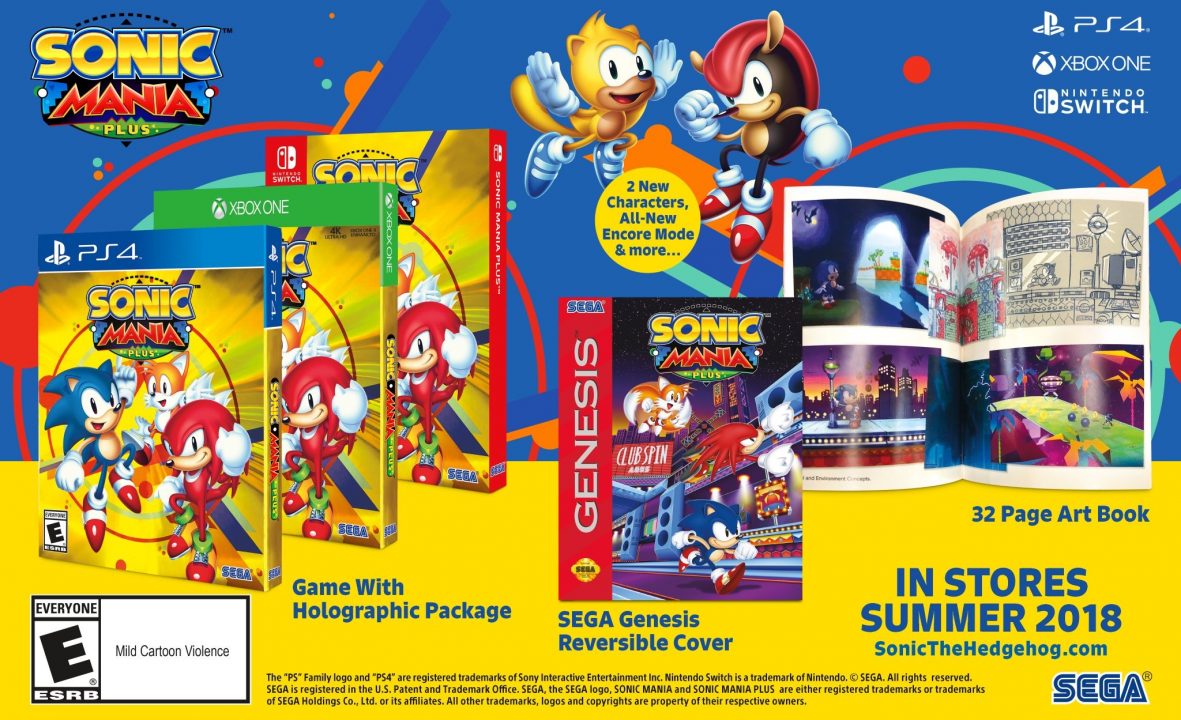 The first is that after a long stream of requests, Sonic Mania will receive a physical version available for the Nintendo Switch, Playstation 4 and Xbox One. This version, dubbed Sonic Mania Plus, will feature a holographic slip cover, alongside a custom cover with a Genesis box art style in the US (and Mega Drive in Europe), and a 32-page art book.

The “Plus” in the new package isn’t just for the physical goodies. A bunch of new additions are also being added to the core game. Two new characters from the ill-fated SegaSonic Arcade game, Mighty the Armadillo and Ray the Flying Squirrel, will be added to the roster. Other new features are Encore Mode, which is a remixed version of the levels for those who already finished the game and looking for a new spruced up experience, as well as expanded 4-Player competition mode. The physical release will be $29.99 MSRP. Owners of the current digital version will have a downloadable update with pricing to be determined. The release window as of now is Summer of 2018. 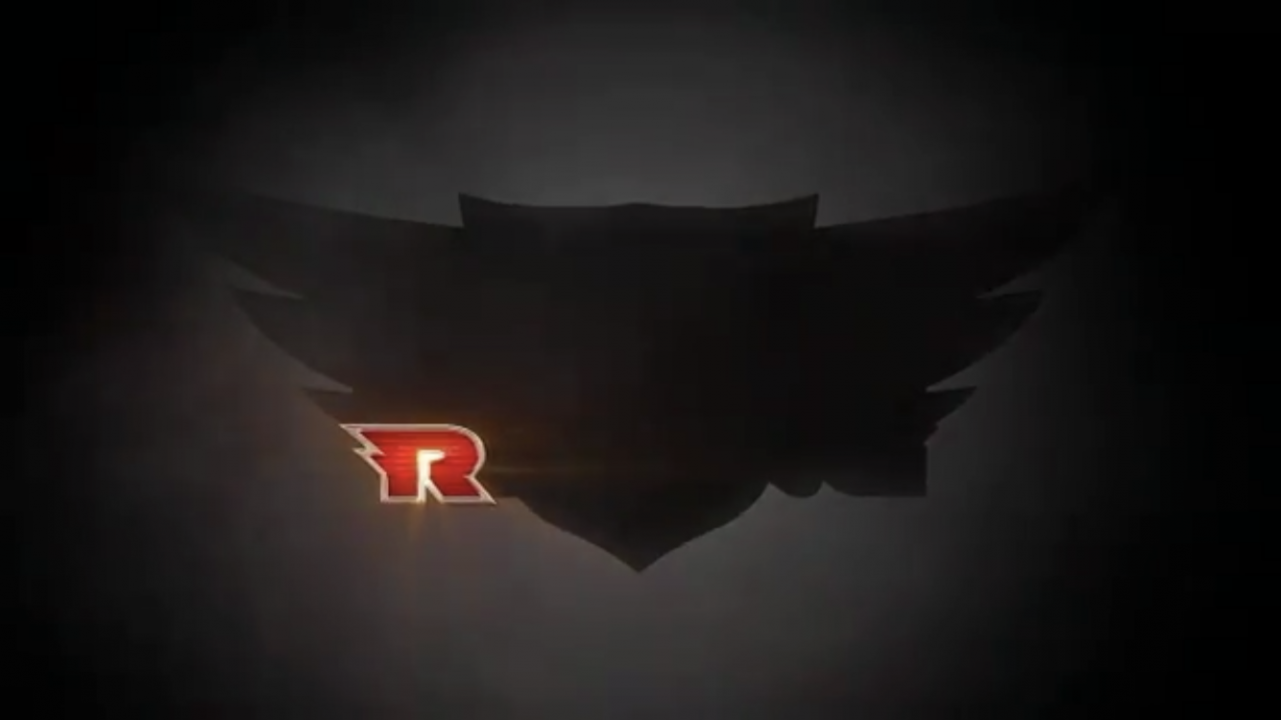 The other big announcement was what appears to be a mystery racing game. It may involve Sonic if the logo with the blinking R is any indication. While many suspect this to be a sequel to Sonic and All Star Racing Transformed, Webber clarified it is not a sequel to any previous game and is in fact brand new. No known developer has been shown, but we do hope that Sumo Digital the developer of the aforementioned All Star series might be helming the project. The project does not have a release date as of now.