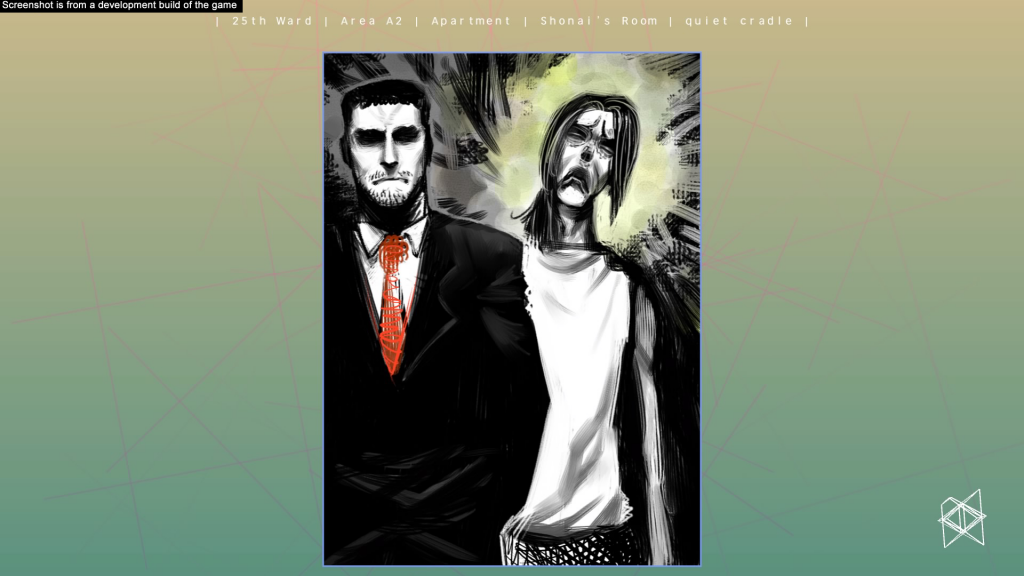 We were recently given the chance to check out The 25th Ward: The Silver Case, a visual novel that is actually a sequel to The Silver Case. Will it be able to stand on its own, or will you be required to have played the prior title to understand anything?

As you begin the game, you can choose from three different stories to play through, which feature different characters and even a few different perspectives on the same cases. As you play through each story, you will encounter multiple members of the Heinous Crimes Unit and attempt to uncover a mystery surrounding multiple murders. 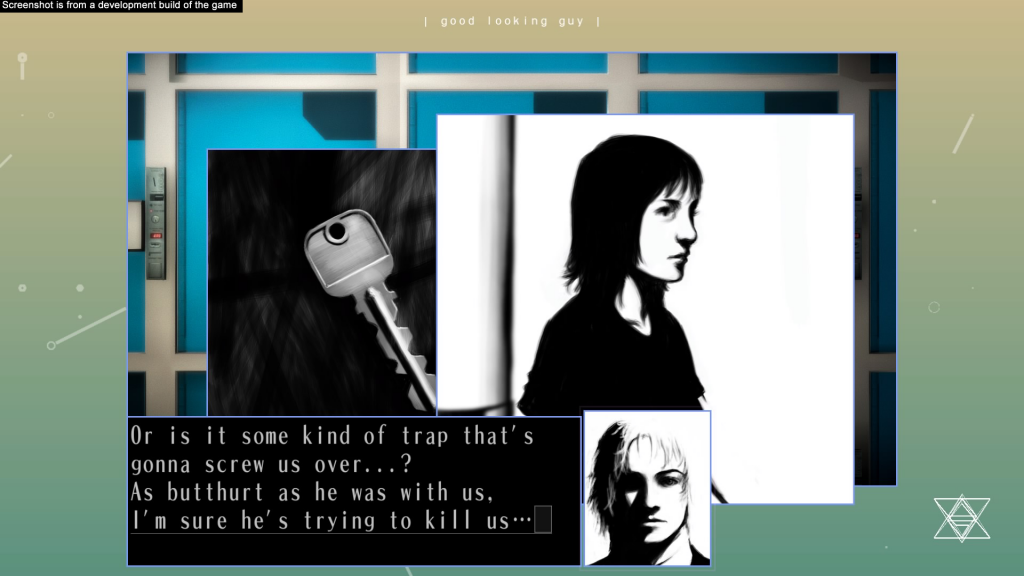 It can, depending on which you decide to start with, take a bit to understand everything, but once you do it feels fairly straightforward. Without spoiling anything, however, you should always expect things to take an unexpected turn.

One minor annoyance can be that the story actually feels like it fits together better if you decide to play each story chapter by chapter. So play character A’s chapter 1, then B’s chapter 1, then C’s chapter 1, and move on to chapter 2 of each, and so on. There is nothing preventing you from just going through A’s story then B’s then C’s, but things just feel like they make more sense when you do each one chapter at a time, even though there’s nothing in-game to indicate that this is the best way to play. 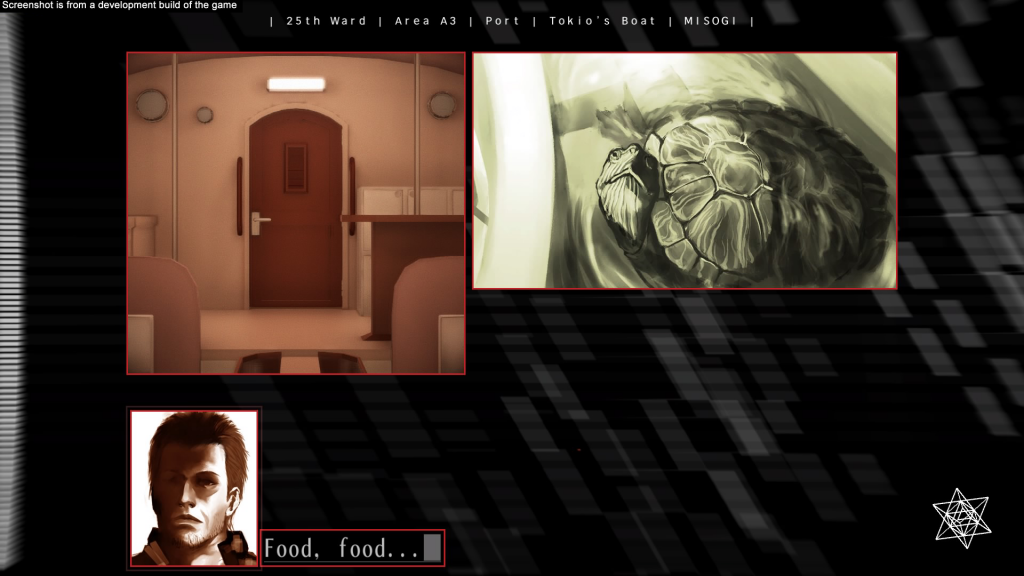 That said, the story overall, even though it does have references to the prior game, can still be enjoyed by itself, and tells an interesting story.

The title was initially released on mobile phones, so the controls can take a bit of getting accustomed to. Early on, the game teaches you how to interact with various things, such as speaking with people and examining different objects. Unless you’ve talked to all the people in the area or examined specific objects, the game may not advance, and this can create a bit of trial and error as you attempt to figure out what, exactly, you missed. 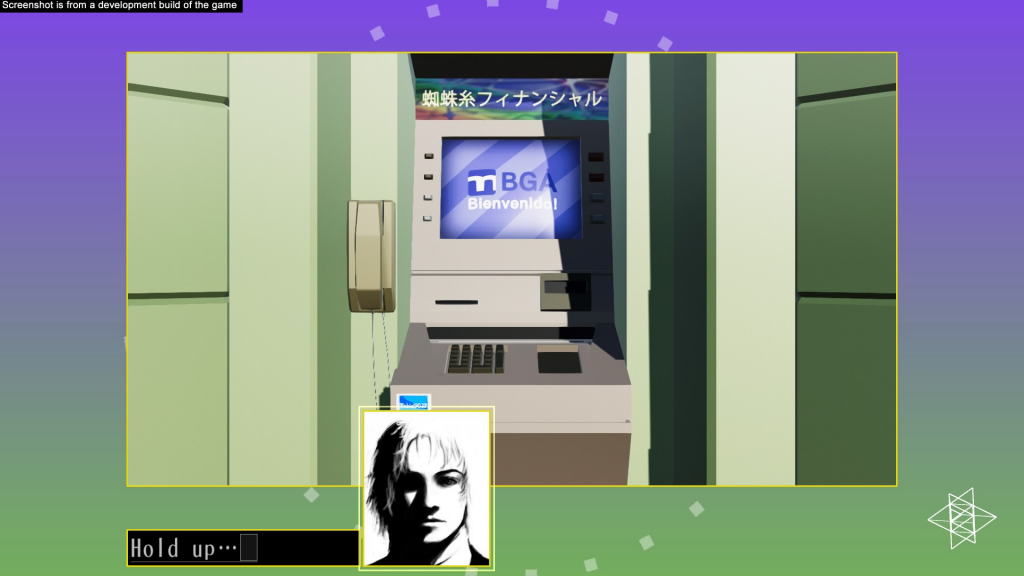 As you play through, you may encounter an RPG-like system during story scenes that feel quite random, but also helps you connect a bit more to the characters.

As you attempt to move, arrows will point in the direction you are aiming toward, and puzzles are brought up in large menus. Add in the fact that numbered puzzles are represented by a die and they can be quite easy to examine and eventually solve. 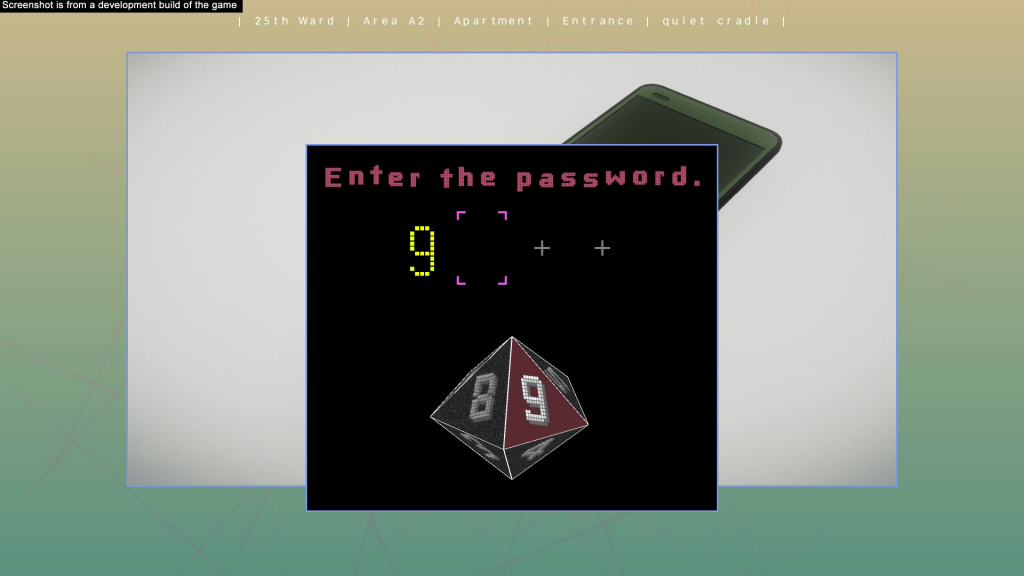 The 25th Ward: The Silver Case features dark character illustrations that accurately set the mood of the story and makes it clear that the 25th Ward is not exactly a good area to be in. The environments are also shown in boxes that can move and even appear anywhere on the screen, which helps keep the visuals from ever feeling too old.

The music is also rather creepy and overall fits the scenes quite well.

Honestly, The 25th Ward: The Silver Case offers up an intriguing story and interesting, creepy atmosphere that fans of visual novel adventure games should enjoy quite a bit.