Preview | The Beast Inside (PC) 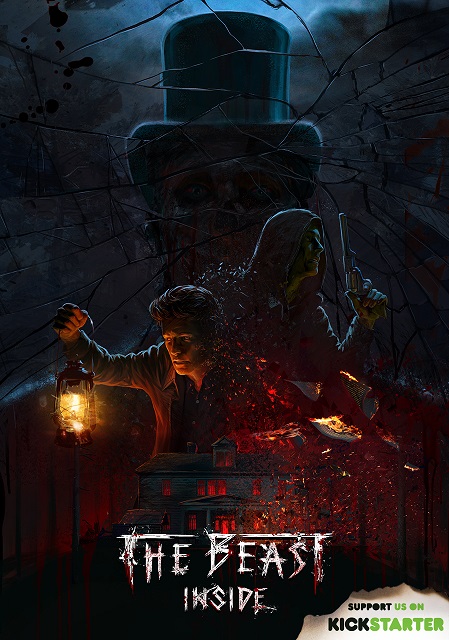 A new horror title known as The Beast Inside is currently aiming to get $46,525 on their Kickstarter, which currently (as of the time of this writing) has $39,438 pledged. The question many wonder, however, is: Is it worth backing, or will it wind up as another bland title?

The game begins in a dark area as Emma, Adam’s (the main character) wife has been captured by some unknown figure and separated from him. She screams for her husband, and the scene jumps back in time as the person begins to close in on her.

During this prior time, we find out that Adam and Emma are driving to a new home, which they purchased as Adam, a CIA cryptanalyst during the Cold War, is afraid that their handlers cannot keep them safe, and the country will also help clear his mind as he continues his work. 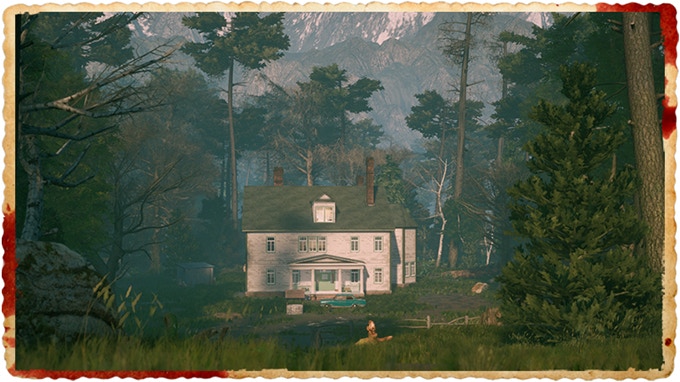 While unpacking, Adam notices a loose board and pries it open, discovering the diary of a person known as Nicolas, a weathered paper with some writing, a locked box, and a crypto-key. Upon cracking the puzzle, you are shifted even further back in time and take control of the second main character, Nicolas.

Just like Adam, Nicolas has recently arrived. Unlike with Adam, however, it is night with Nicolas, and he begins to light candles in the house. He soon discovers an unknown figure staring at him beside a well located outside. Wondering who it is, he heads out, and discovers that the person is gone. Unsure what this person’s intentions are, he explores outside to see what, if anything, he can find out.

Upon failing, he returns to the house and, as you explore, you can hear footsteps and the sound of crying. You will also find trails of blood and quite a few horrific, white figures as you move through the demo.

The gameplay itself, as you may guess based on the story thus far, is somewhat simplistic, and feels a bit like Resident Evil 7. The controls feel quite nice and responsive, so if the demo is any indication then you won’t have to worry about poorly designed controls. As you explore you can inspect a variety of items, rotating them as you hit the right mouse button, and the game entices you to explore everything that you can reach while providing a suitable atmosphere all the while. 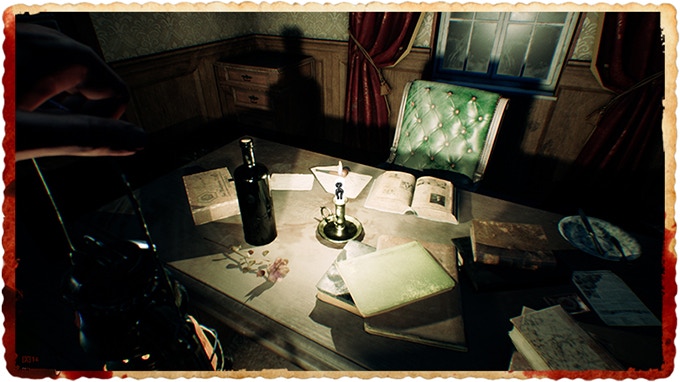 In terms of graphics, it is really quite impressive. The game is advertised as, “A narrative-driven horror experience, with photorealistic graphics that utilize the full potential of Unreal Engine 4. providing a beautiful setting that allows players to uncover the dark mysteries of the past,” and, based on the demo, it definitely lives up to this. Honestly, if the full game is like the demo, then it is definitely one to keep an eye on when it releases in the first quarter of 2019. 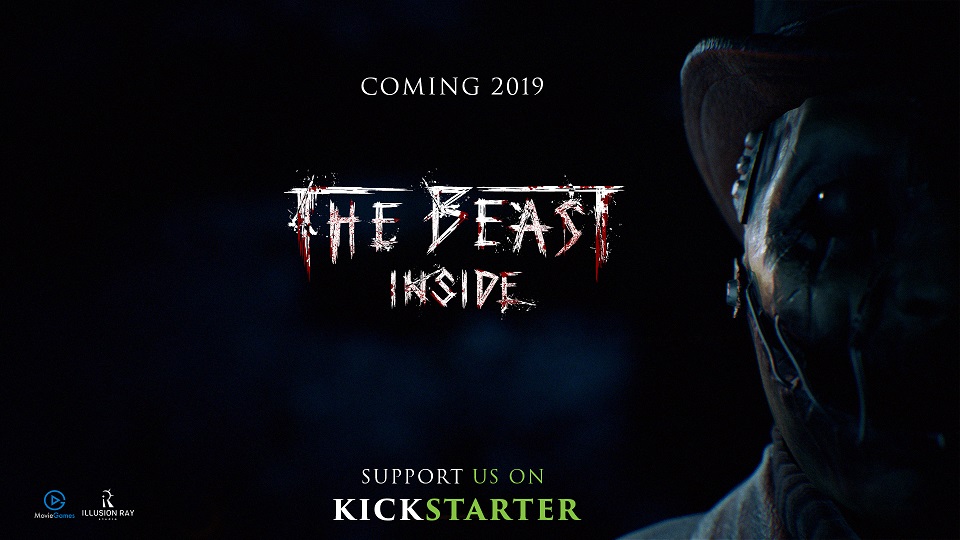 Those who wish to support the Kickstarter can do so here, and stretch goals include console versions and even virtual reality. The campaign ends on April 1, but, considering the amount thus far, it feels like the game should easily reach its goals, and I hope it manages to get its stretch goals as well, as it is a genuinely creepy game that, based on the demo I was allowed to check out, should appeal to quite a few horror fans out there.