INSIDE Collector’s Edition Coming from iam8bit and RealDoll 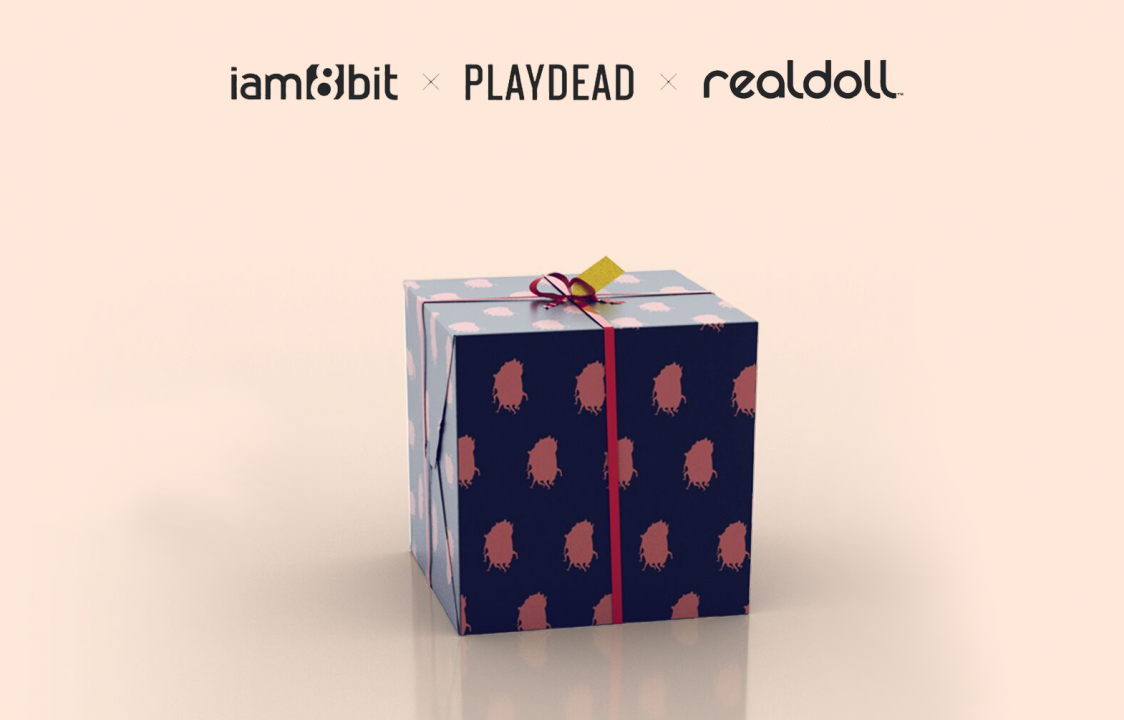 After a day of a lot of game related news, this one is perhaps the oddest announcement. Playdead, developers of Limbo and INSIDE are collaborating with iam8bit and RealDoll to make a new INSIDE Collector’s Edition. The fact that they’re working with RealDoll, a company known for making sex dolls, is a bit strange. Even more curious is the blind box strategy they’re taking with it.

Not much is known about this mysterious item yet, but preorders have already opened up. All we know for now is that it will include a disc version of INSIDE for PlayStation 4 as well as Steam keys for both INSIDE and Limbo. We also know that it will cost $375, which suggests something made by RealDoll will push the price up that high. The inventory will be limited and quantities will be based on preorders made up until June 8th at 11:59PM PST. After this point, preorders will no longer be available. Orders are expected to ship Q1 2019, which is also when the contents will be revealed.