Did We Predict the Guest Character for Soulcalibur VI? 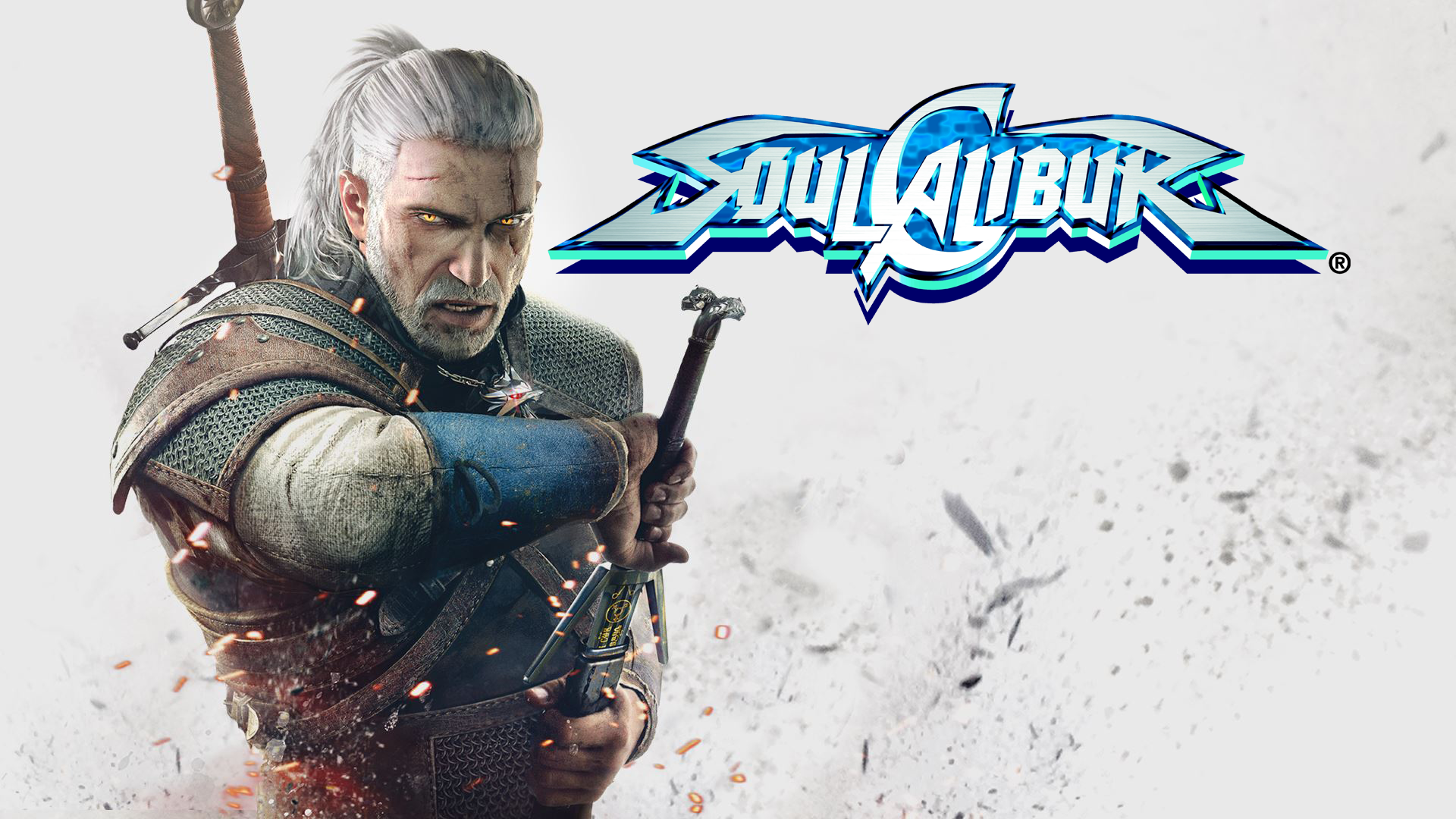 Earlier last month, we posted a preview from Bandai Namco’s New Year Showcase. During that preview, we wrote about Soulcalibur VI, having a chance to play the game for a bit. Towards the end of that preview, we mentioned the possibility of guest characters for the game. Some pretty notable names were mentioned, from games like NieR: Automata, Nioh, and Horizon: Zero Dawn. These titles were at one time exclusive to the PlayStation 4, though two of them released on PC afterward. Since Soulcalibur VI is releasing on Xbox One as well, we had one last mention that was considered the most fair choice. Geralt of Rivia of The Witcher III, a fantastic multiplatform game from 2015.

Recent speculation has emerged as rumors spread that Geralt is actually going to join the roster of Soulcalibur VI this year. This rumor seems to be further endorsed by CD Projekt Red Community Lead, Marcin Momot.

What if Geralt was going to step out of the @witchergame for the very first time to make an appearance in one of the upcoming games later this year? pic.twitter.com/dMTn1Im6HD

As one can see, this is a pretty blatant tease, suggesting that Geralt will leave The Witcher series for the first time to appear in another game. Since Soulcalibur is so famous for having guest characters, and the sixth installment releases later this year, connecting the dots wasn’t too difficult. Bandai Namco even has an established relationship with CD Projekt Red, as they published The Witcher III: Wild Hunt in some PAL regions.

Geralt would make a lot of sense, given the medieval fantasy realm he comes from. He would feel right at home with the cast of Soulcalibur VI. Wielding two swords, magic and exceptional fighting skills, he would make a worthy fighter for the roster. Considering the story of Soulcalibur involves two swords of power, it seems to write itself. Geralt also has many types of armor and options for his appearance, which can give Bandai Namco plenty of room for the armor breaking feature. 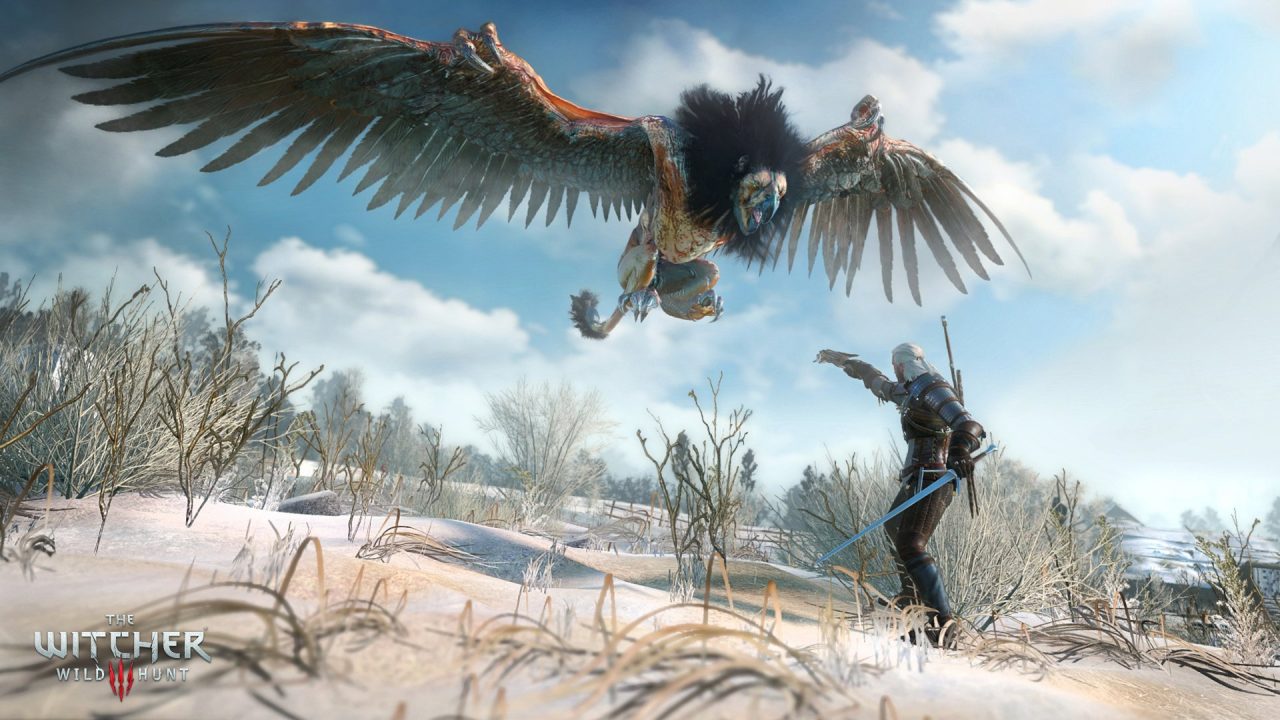 While it could be possible that Geralt could be added to another game, it does seem a little unlikely. One notable theory was Monster Hunter: World as an event skin. This wouldn’t be too unusual given the game has already seen Ryu from Street Fighter and Aloy from Horizon: Zero Dawn. Despite this, Momot’s tweet suggesting it being an “upcoming” game would debunk this theory.

Regardless of what will happen, this is still more or less a rumor for now. Granted, it’s a very credible rumor, but it is still just that. What do you guys think? Shout out in the comments if you think Geralt will be joining a tale of souls and swords, eternally retold.