Review | Life is Strange: Before the Storm — Bonus Episode: Farewell

Deck Nine Games did a wonderful job with their three-part prequel series to Life is Strange. With Life is Strange: Before the Storm taking place before the original game, it was interesting to see that there was one more episode that would take place even before that. With the bonus episode, Farewell, Deck Nine Games wanted to show Max and Chloe’s last moments together before the events of Before the Storm. This episode is only available as part of the deluxe edition or the physical release, so you’ll need that version (or the deluxe upgrade) to experience it.

It’s clear from the get-go that Farewell is a love letter from the developers to the fans of the series. Reuniting Ashly Burch and Hannah Telle as Chloe and Max respectively is a real treat. Getting to hear these two actresses again makes this story even more magical. Anyone that has played the original Life is Strange will surely enjoy a lot of the references made in Farewell. From pirate themes to photographs, there is a lot to appreciate, and it makes interacting with every item even more special. 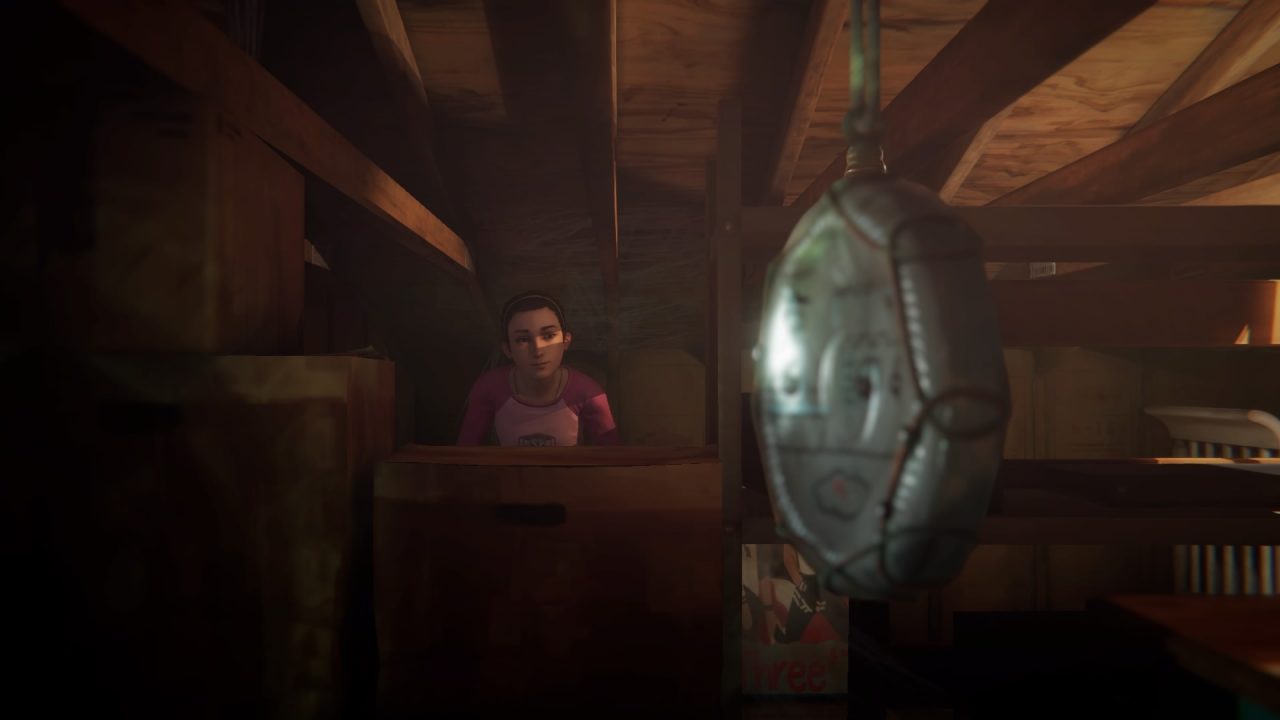 The story is a basic premise to set up events that would follow. Max learns that her family is moving to Seattle, and she spends the day mulling over how to tell Chloe. Depending on the player’s choices, this can be easy or difficult. While fans that have played Life is Strange and Before the Storm will know what eventually happens, it’s still a joy to experience it for ourselves. Farewell will take roughly an hour to complete, which is a lot shorter than any of the other episodes in Before the Storm.

The gameplay for Farewell is pretty simple, as it feels like a leisurely stroll. There is no backtalk or rewind feature, just choices and interactions. This is probably for the best, as this isn’t your typical episode. It feels more like a deleted scene than a proper episode, but due to the nature of things, it works in its favor. There are a couple simple puzzles thrown into the mix, but nothing that will strain ones brain. 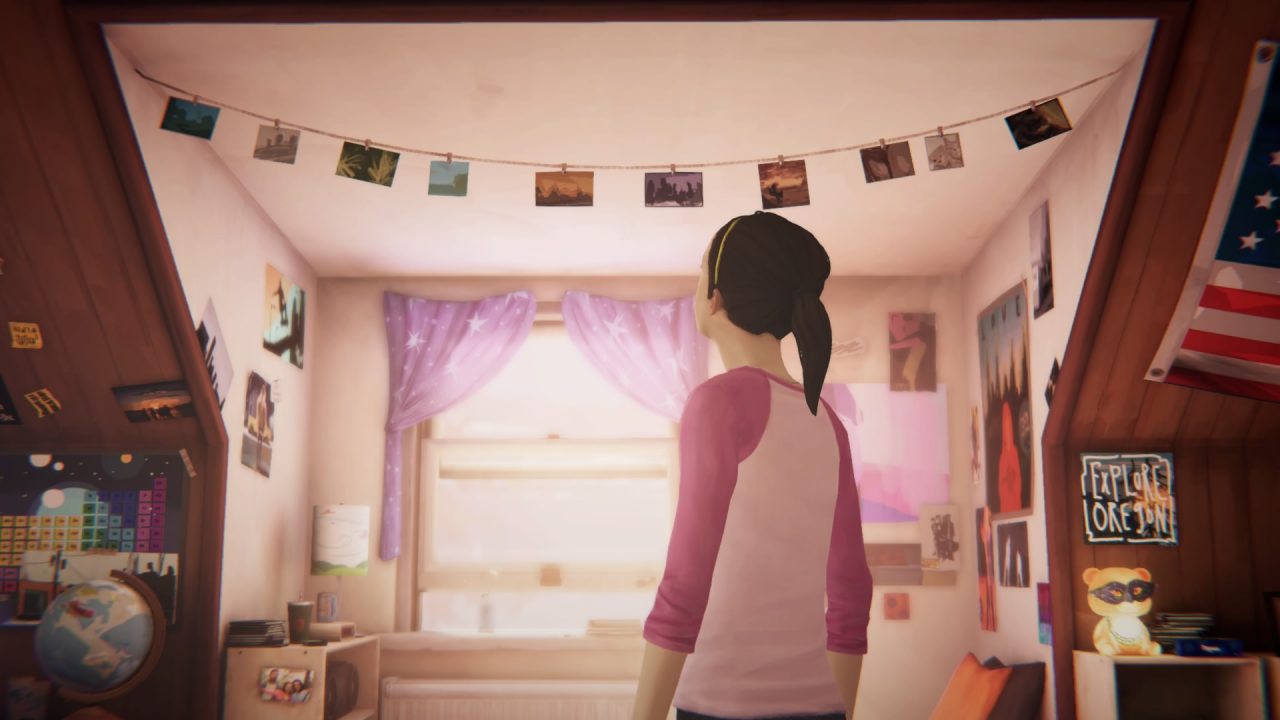 Graphically, Farewell doesn’t do much different than the previous episodes. Being a sort of flashback episode, the characters are noticeably younger and their models reflect that. There’s also a notable amount of extra artwork in this episode, with multiple photographs and even some anime art. The developers continue to use some cool camera angles to create a visually interesting experience. The choice of music is a fantastic touch as well.

The character development for Life is Strange is truly a wonderful thing. We see Max and Chloe start as girls with incredible amounts of imagination. This story explores that well and even offers some nice insight into their friendship. Max and Chloe share a certain bond that fans of the series will see immediately. This bond is incredibly relatable and seeing a time of innocence is refreshing. It’s also great just to play as Max again, as her perspective is pretty different than Chloe’s. 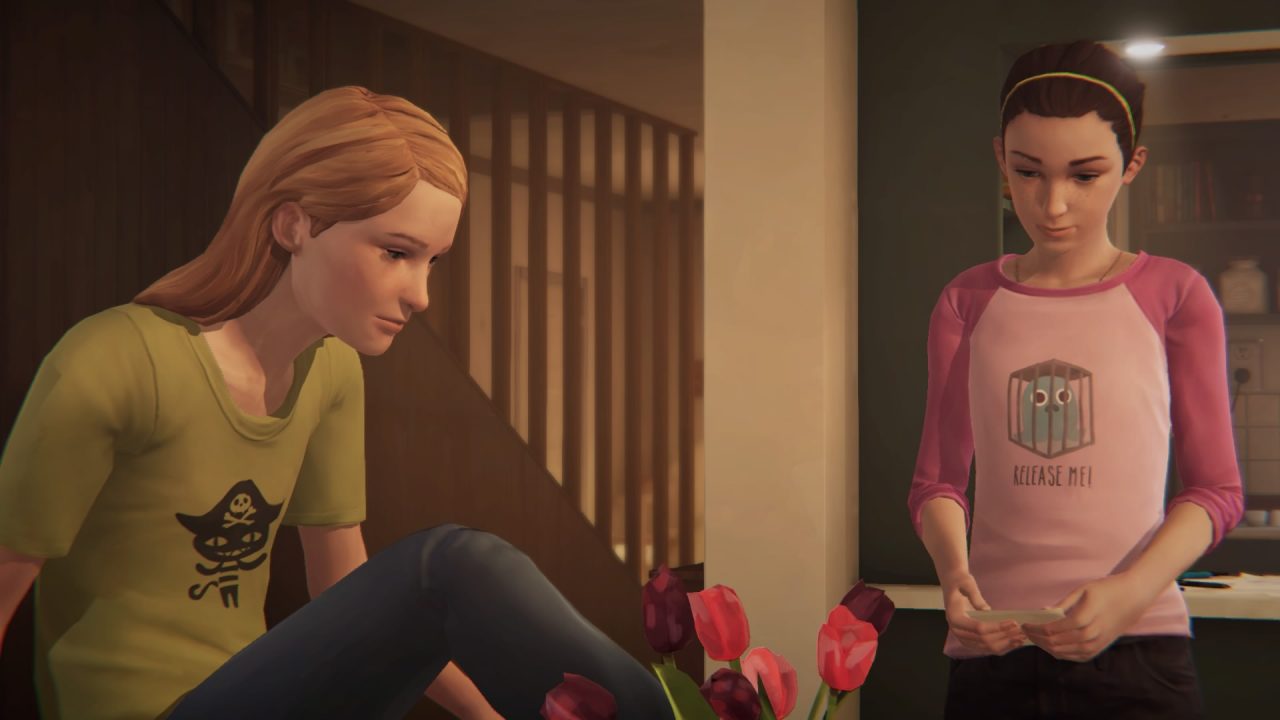 Though fans may be able to guess the ending, it doesn’t make it any less emotional. The way the story is lovingly crafted, it will definitely tug at the heart strings as it builds up to the finale. It really makes Farewell worth playing, even if the only reward for playing is the experience. The impact felt as the credits roll will surely be enough to resonate with players for a long time. In a lot of ways, Farewell acts as a goodbye from the team at Deck Nine. This is their thank you to the fans of the series that accepted them as the developers of Before the Storm.

It’s been a fun ride with Life is Strange: Before the Storm. Plenty of emotional character moments and great choices to create a fantastic story. The game is truly a work of art, and Farewell is the cherry on top. It’s worth getting the deluxe edition just to experience Farewell, as no fan of Life is Strange should miss it. This short, but sweet bonus episode is truly remarkable in a way that few games can match.