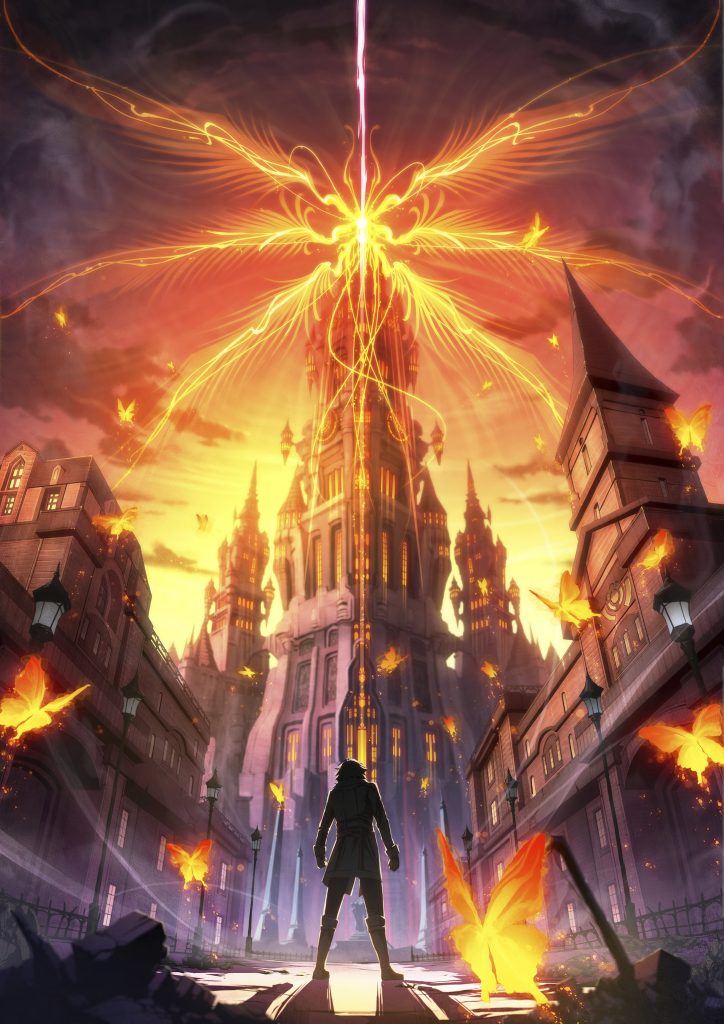 The Legend of Heroes: Trails of Cold Steel II has recently arrived on PC, but how does it stand up to its excellent predecessor?

The title starts off right where the first game ended, as Rean and his pals were scattered all over Erebonia after a betrayal that caused the entire nation to be engulfed in civil war. Now Rean needs to find his classmates as well as put an end to the conflict.

As you can likely tell, you really should play the original game first, as this title spoils some things right at the start. It also features quite a different tone, due to having to travel in a country currently involved in a civil war, but, while it is darker, some may be happy to know that the most gruesome events don’t happen on screen. 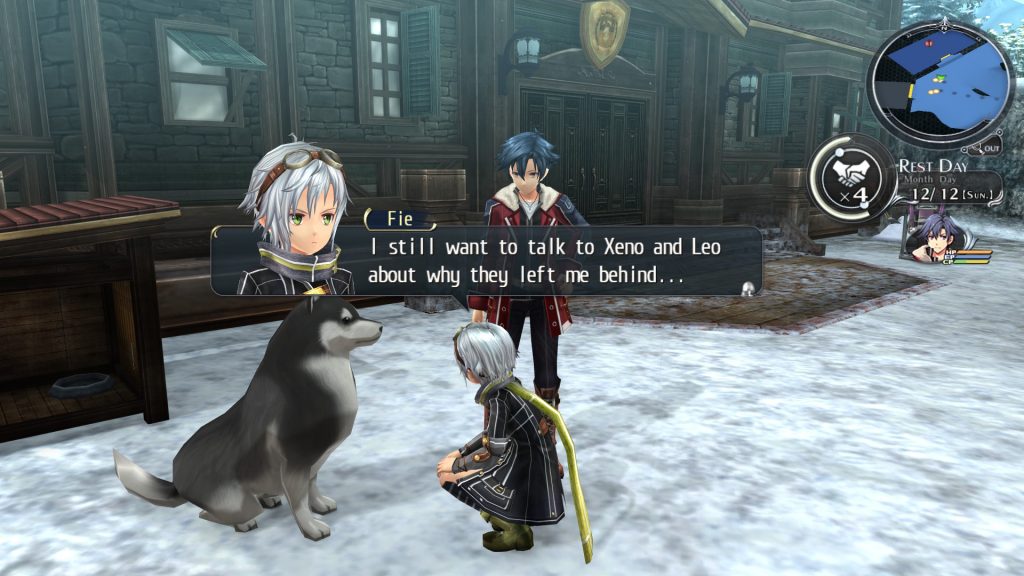 If you found many of the original game’s events to be too predictable, then you may also be pleased to hear that quite a few in this title are rather unpredictable. That said, some of the pacing can feel a bit off, but it is still quite an enjoyable story.

In terms of gameplay, The Legend of Heroes: Trails of Cold Steel II is quite similar to the original. There are plenty of places for you to explore, people to speak to, secrets to uncover, and, of course, enemies to take on. 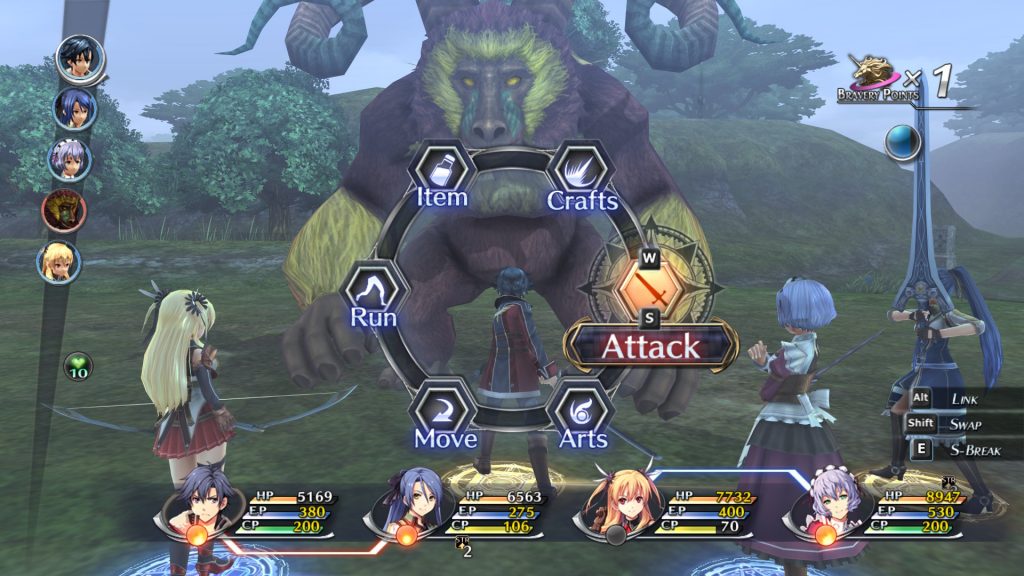 In terms of battle, certain turns can grant specific benefits. These can include guaranteed critical strikes, increased experience, and more. You can also continue to link your characters, gaining some bonuses depending on the Link level the characters share, such as access to some powerful skills. 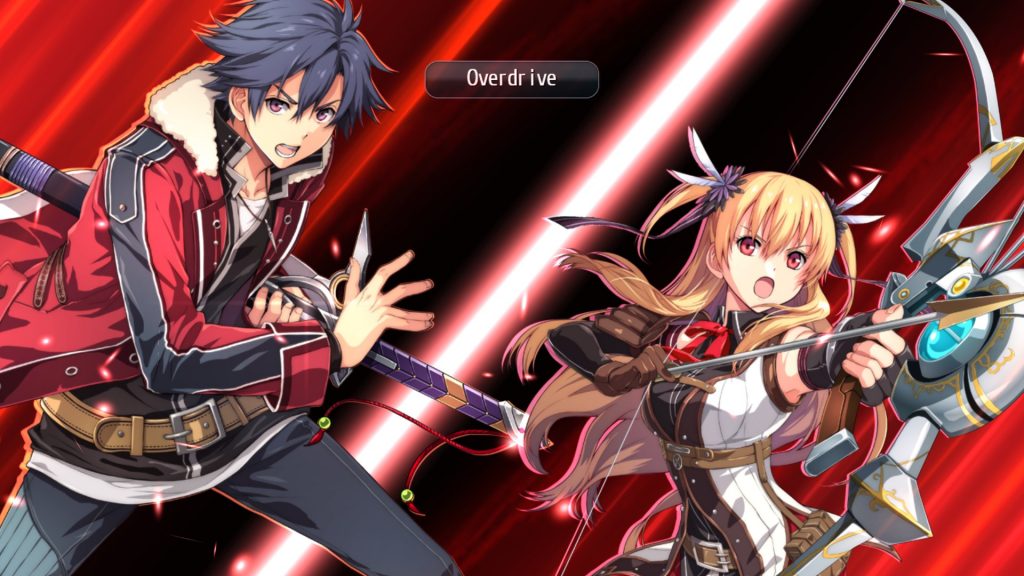 One new mechanic in the battle system is the Overdrive, which actually allows you to take an extra turn when you are in danger.

You can also now customize your airship as you recruit former Thors Military Academy students in order to add various features to the vehicle, such as different shops. On the note of customization, the character customization has not changed much at all; You will still need to learn Arts (the game’s spells) by arranging Quartz on your Arcus, which is a grid-like system. 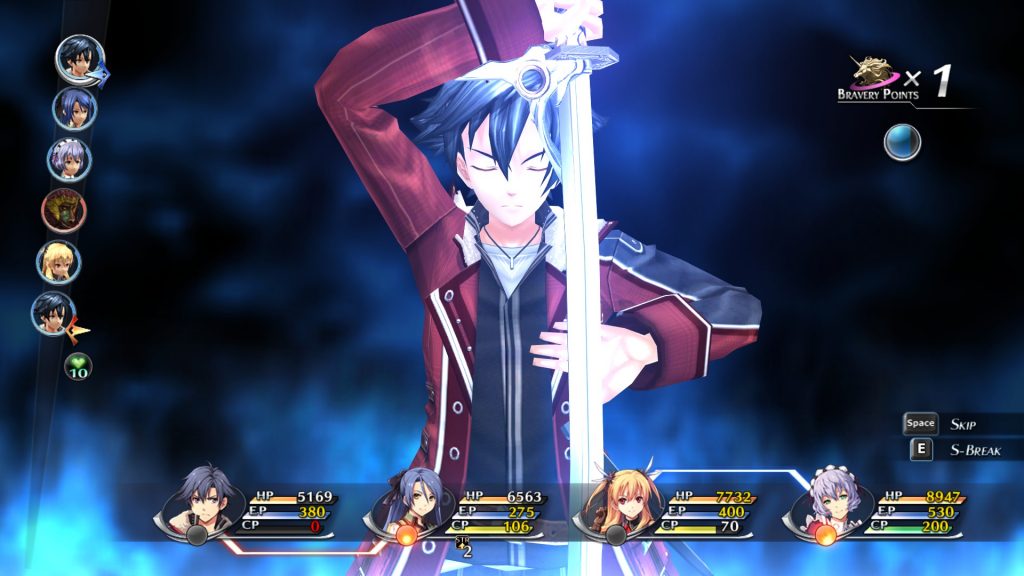 The PC version of the title has quite a few graphic options that you can adjust, such as unlimited draw distance and a high-quality glow effect to name two. As you adjust each setting, you can actually see how these settings affect the visual appeal of the title before you start. 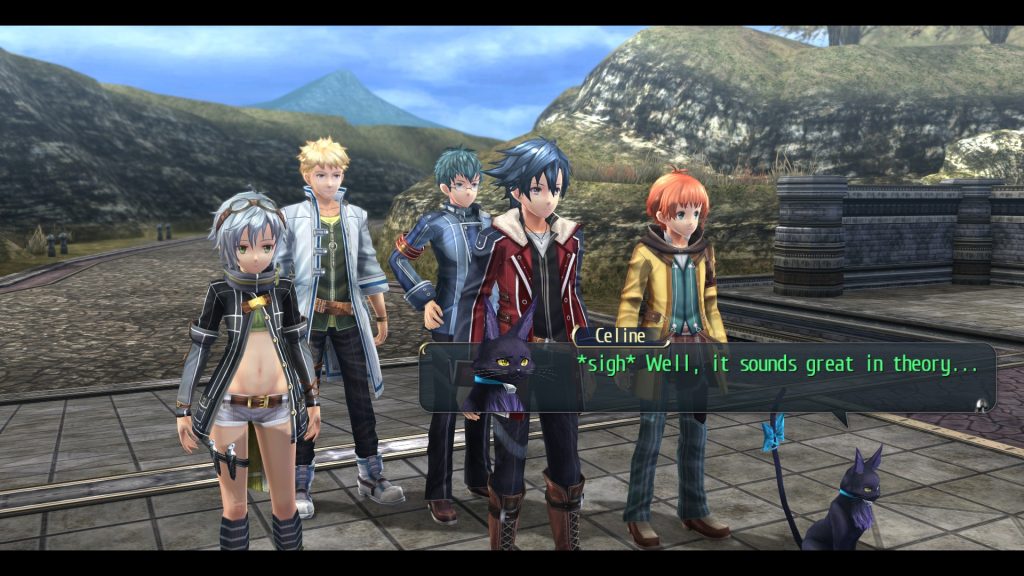 Those who typically have doubts about sequels can rest assured that this is quite the great title that fans of the series, or even just the first game, are sure to enjoy.