Bandai Namco announced two returning fighters for Soulcalibur VI this morning. Ivy Valentine returns, continuing to be a staple to the franchise since the original Soulcalibur. She brings her snake sword to the fight with new techniques that will likely make her a formidable combatant. Her new Critical Strike puts on a flashy display that perfectly suits the character, and her abilities seem to be more versatile this time around. Check out Ivy’s reveal trailer below!

Ivy isn’t the only returning fighter announced this morning. They also revealed Zasalamel, first introduced in Soulcalibur III, is also returning to the franchise. After being absent in Soulcalibur V, Zasalamel is back to use his deadly scythe against his foes. With lifetimes of experience, magical powers, and a wicked weapon, he fights on. Check out his destructive abilities in his trailer below!

Two more characters fill out the roster of Soulcalibur VI. With the previously announced characters, Mitsurugi, Sophitia, Groh, Xianghua, Nightmare, and Kilik, we now know of eight characters. With what looks like at least twenty characters at launch, we still have some surprises left in store. For our impressions on Soulcalibur VI, check out our preview from Bandai Namco’s New Year Showcase! To see more of Ivy and Zasalamel, check out the screenshots in the gallery below. Soulcalibur VI is expected to release for PS4, Xbox One and PC sometime this year. 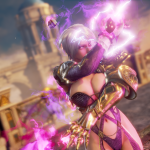 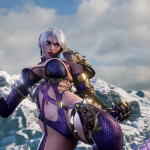 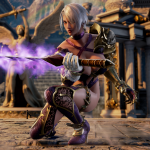 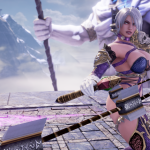 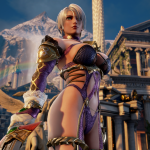 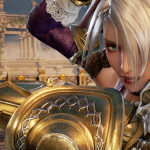 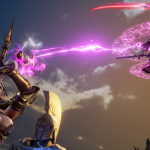 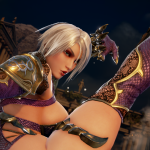 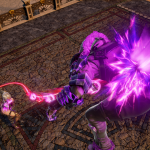 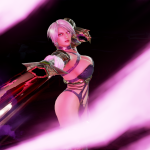 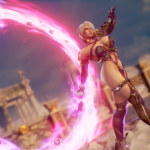 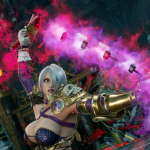 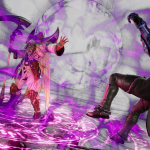 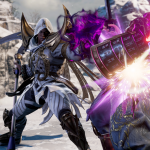 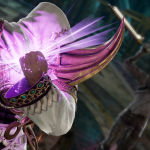 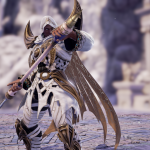 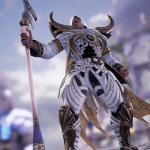 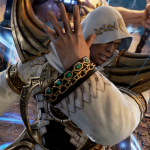 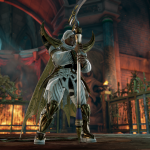 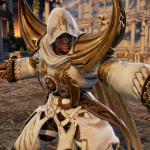 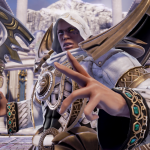 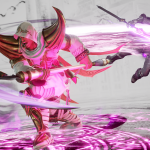