At Sundown arrives in Spring 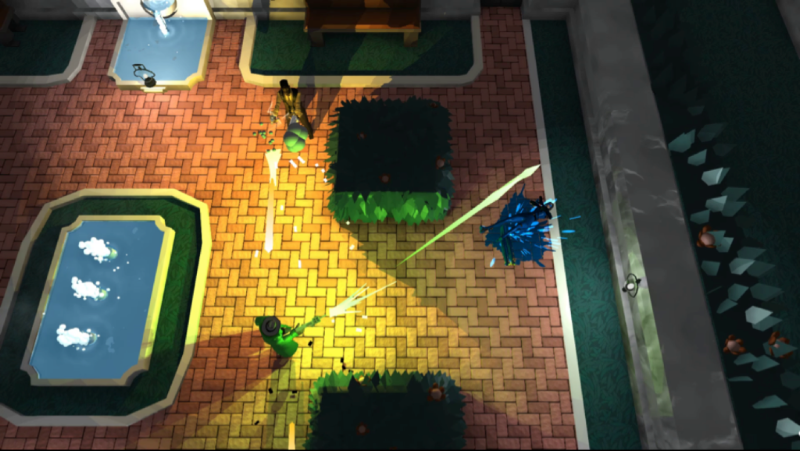 Versus Evil and Mild Beast Games were excited to reveal that the BAFTA winning shoot ’em up, At Sundown, will be arriving on PC, Mac, PlayStation 4, Nintendo Switch, and Xbox One come Spring 2018.

For those unaware, the game is a stealth-based arena shooter in which four players compete online or locally in deathmatch games. Action will occur under the cover of darkness, and players can only be seen when they fire, dash, or walk into a light source. The title has managed to snag the coveted “One to Watch” award at BAFTA’s 2016 event, as well as the Microsoft 2016 Imagine Games award with innovative game design, as it utilizes darkness and sporadic light in order to create a tense and competitive multiplayer game. 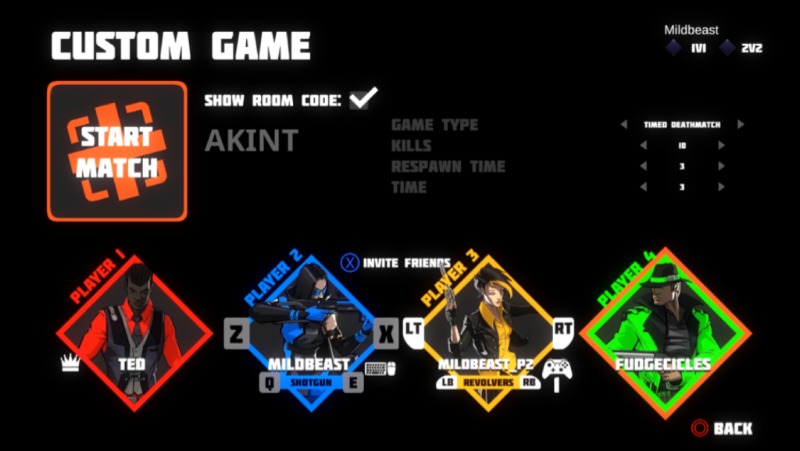 You will have a variety of weapons at your disposal, such as pistols, sniper rifles, shotguns, and even bladed weapons, as you explore different maps featuring a variety of different light mechanics. If you prefer, you can forego the 4 player deathmatches and instead team up with others to take down AI opponents, or even go head to head with your friends.

If this sounds like something you’re interested in, you can currently check out the official demo via At Sundown’s Steam page. This grants access to four of the eleven launch weapons and a selection of levels set within the Garden and Mansion. The demo can be played with keyboard or controller, either online in local matches or against the bots. 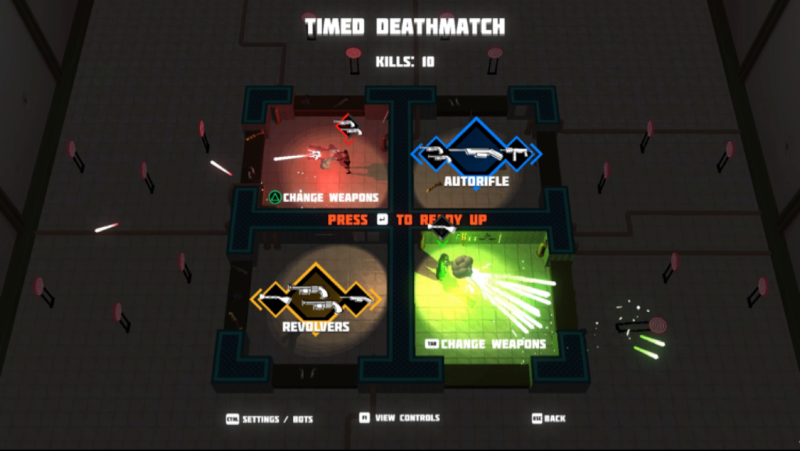 Steve Escalante, General Manager at Versus Evil, stated,  “Mild Beast Games have a created an award-winning multiplayer formula that totally hooks players from the outset. At Sundown has been a real crowd pleaser at events like PAX, where it won players over with its superb 4 player party set up. We’re really excited to announce the games’ cross-platform launch, which underlines our commitment to bringing out the best in our indie partners.”

Are you prepared to step into the arena?