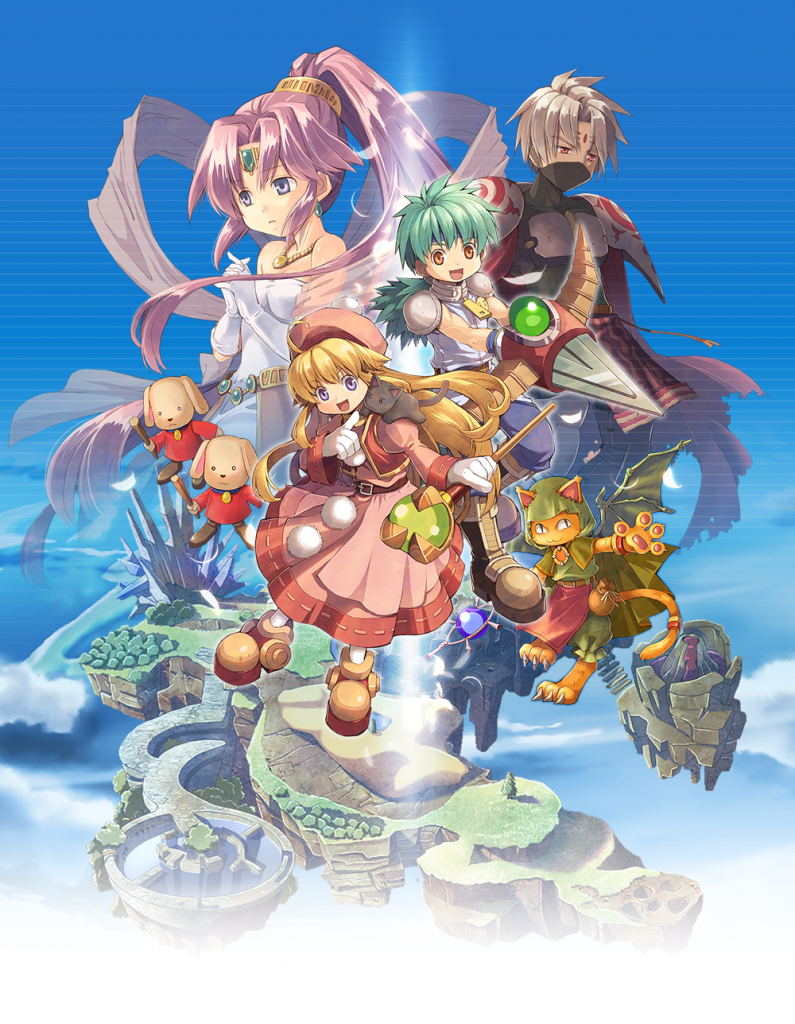 Having recently finished Zwei: The Arges Adventure, which is the first game in the Zwei series (we’ve previously reviewed the second), it’s time to see how it holds up compared to its sequel. Will it be an interesting run, or will it grow stale?

The story follows the brother and sister known as Pokkle and Pipiro, who live in a quiet village known as Puck. A masked man steals the holy relics of the village and the duo offer to chase him and try to get back these treasures.

The story may be a bit generic, but the two characters are actually quite interesting. Pokkle, for example, has a sense of humour more attributed to fathers, and though this can end up with some rather sad puns made about various objects, it doesn’t detract from the endearing duo. 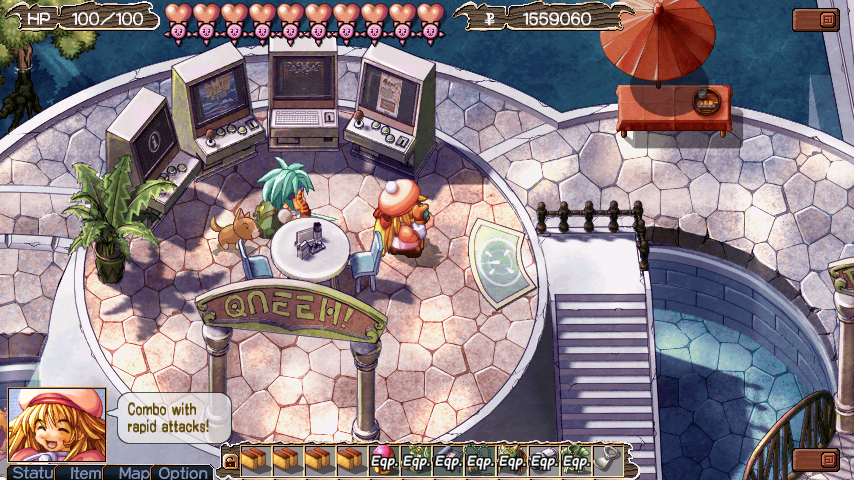 To flesh out the world even more, you can speak with any NPC, which typically results in some lengthy conversations. These really flesh out some details and helps everything feel more alive.

Honestly, despite the massive difference in visuals, Zwei: The Arges Adventure is quite similar to its sequel in actual gameplay. The same mechanics that players loved in the second title are present, including devouring food to heal, bringing a pet along to help out in dungeons, and even the same character book that records details of enemies and people that you meet. It also features the same quick pace that the second did.

Honestly, the biggest difference  between Arges Adventure and Illvard Insurrection are the graphics. Contrary to the second, Arges Adventure makes use of detailed sprites in a 2D world that can look like a painting. If you enjoy overhead JRPGs then you will likely enjoy this style quite a bit.

The camera, however, can cause issues with enemies and items actually feeling hidden, but this is really more of a minor complaint.

In terms of audio, this title does not feature voice acting, and consists of relaxing audio for the soundtrack.

Honestly, if you enjoyed The Illvard Insurrection then you should enjoy The Arges Adventure quite a bit. With identical gameplay and mostly beautiful visuals, as well as an interesting world and characters, the main reason to stay away would be if you dislike the overhead JRPG style. 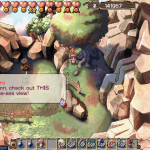 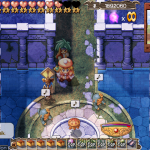 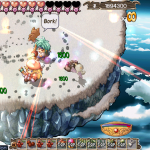 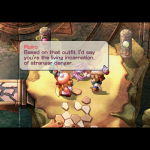 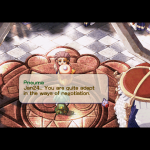 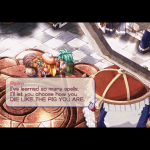 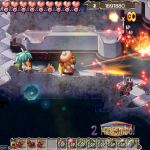 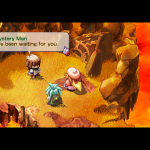 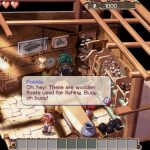 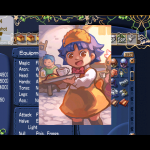 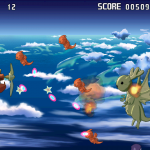